Another example of alternative object history comes from research carried out on the Dodo bones in the Leeds collection. 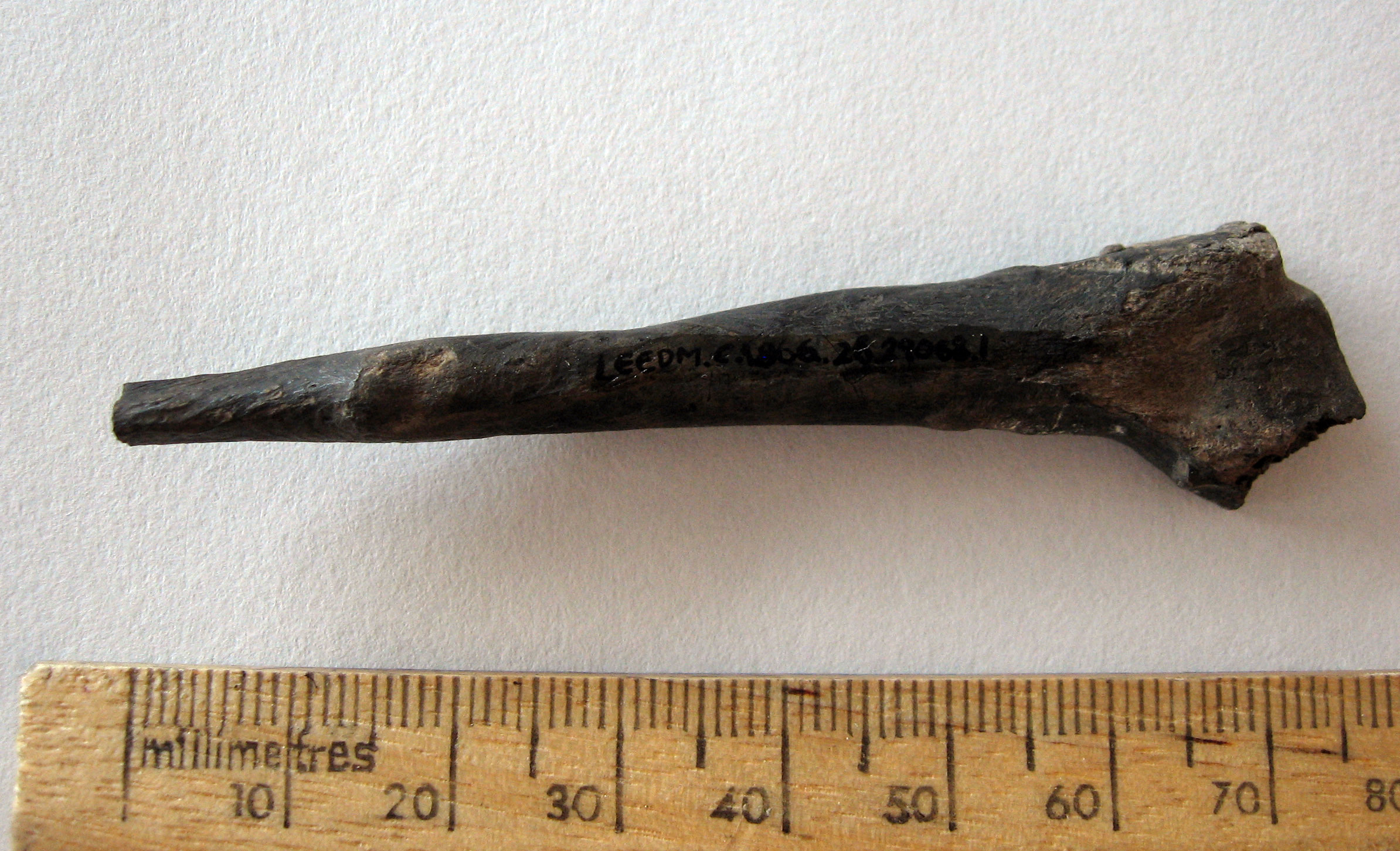 Harry Pasley Higginson, who sent the Dodo bones to Leeds, is credited with their discovery at Mare aux Songes, Mauritius. While the credit may be also be due to other white men, the bones were likely to have been found first by the indentured labourers sent to Mauritius from India, then part of the British empire.