The Two Mayors of Leeds

Children have always been an important part of the population in Leeds. Did you know that here in Leeds there are over 185,000 young people who are aged up to 18. To help everyone learn there are now over 280 schools!

Find out more about our city and the work that people are doing to help children in this 4 four minute video. 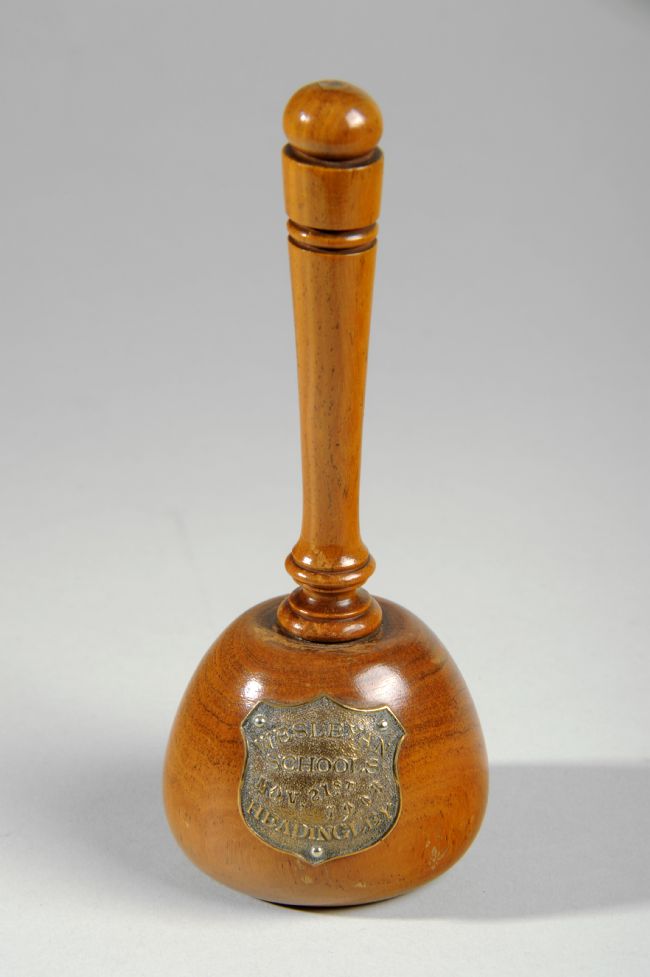 See Supporting Links to discover who the current Lord Mayor of Leeds is. But did you know that Leeds also has its very own Children’s Mayor?

And because you have to be 18 or over to vote for the city councillors, there is a rule that nobody who is older than 18 is allowed to vote for the Children’s Mayor! If you want to get involved in the Children’s Mayor programme or to find out other ways that children can have a voice in the city there is a great short film to tell you all about it! You can also contact leedschildrensmayor@leeds.gov.uk