The History of Leeds Civic Hall

Have you ever seen a golden owl in Leeds?

Located on Millennium Square in Leeds City Centre, the Civic Hall is one of the most interesting buildings in the whole of Leeds. Local workmen started to build it in 1931 and it was officially opened by King George V on 23rd August 1933. 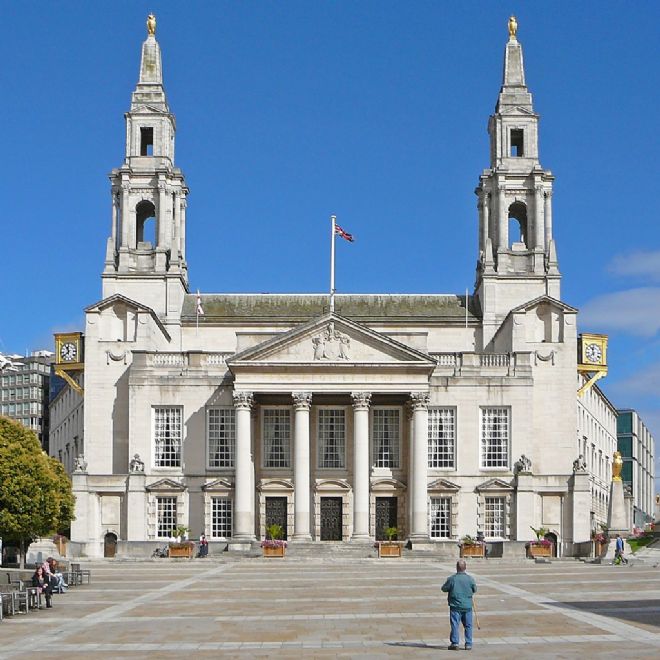 The front of Leeds Civic Hall

The Civic Hall was built to accommodate the Leeds Council offices. It would be where city councillors met to make important decisions about things in Leeds.

When the work started, England and much of the world was in a period known as ‘The Great Depression’. This was a time when lots of people struggled for money and there was lots of unemployment. People stopped buying as much as they had before and factories stopped producing as many goods. Cities in the North of the country suffered the most because there were lots of factories and industry based here.

Lots of local workmen were able to find employment by helping to build the Civic Hall. Because there was not much money in Leeds, the men who worked on the building were not paid but they all learned new building skills that helped many of them to get jobs after the building was finished. They were also given food and housing whilst the construction took place. In total the Civic Hall cost £360,000 to build – which was a lot of money 100 years ago!

The building is covered in bright golden owls that keep a watchful eye on the people walking past. In fact, there are secret owls hidden all over the city centre. There’s even an Owl Trail to find them all! You can download an Owl Trail map and even do the Owl Trail as a class trip. You could have a guided visit to the Civic Hall at the same time. 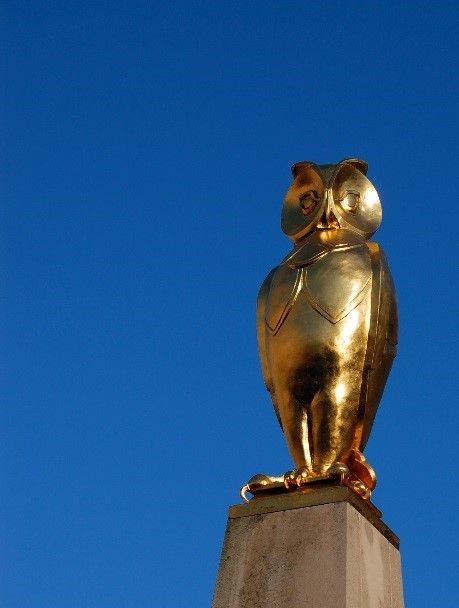 A golden owl from the Leeds Civic Hall

The reason why the Owl has become a mascot for Leeds is because there are 3 owls on the Leeds Coat-of-Arms. It is rumoured that the Owls are on there because Sir John Savile, who founded the city in 1626, really liked Owls. If you had to design your own Coat of Arms what would you put on it to represent you? 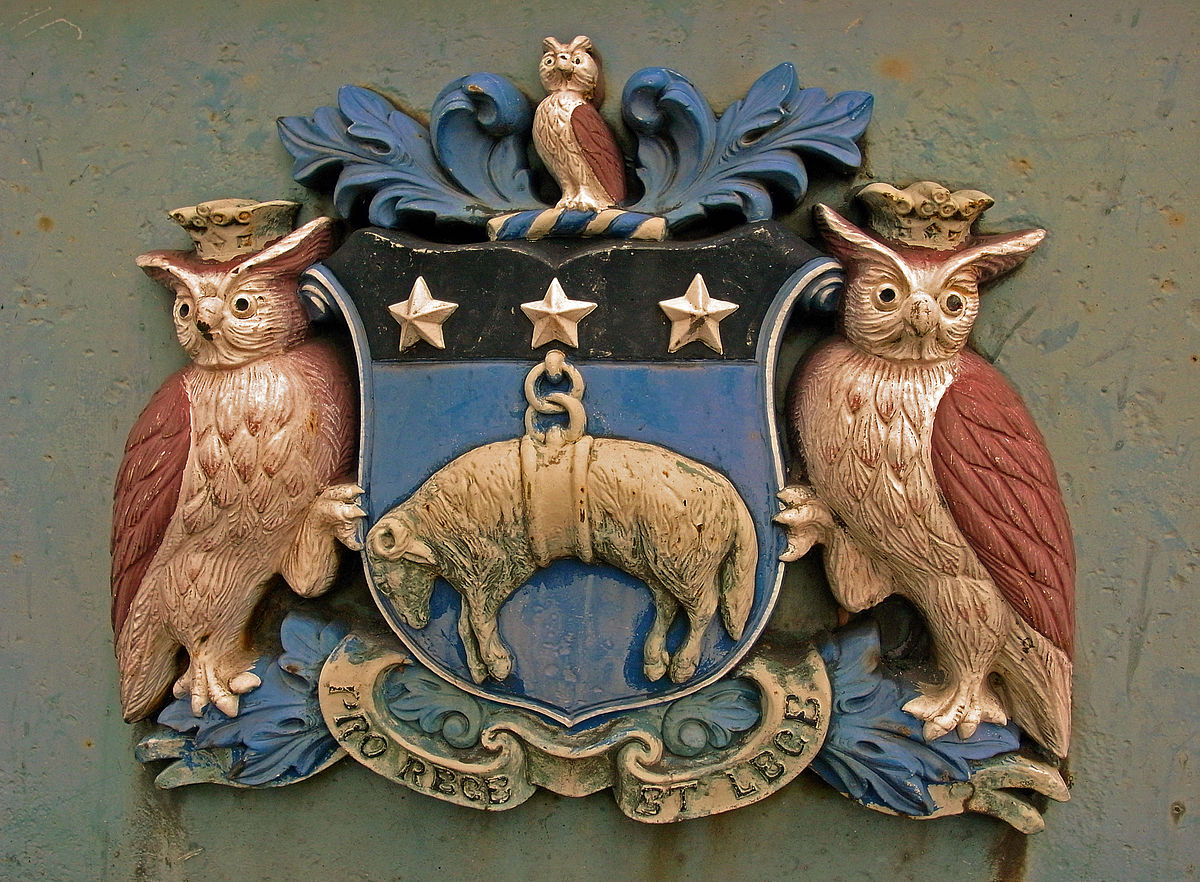