We know that humans have been telling stories about animals since prehistoric times. 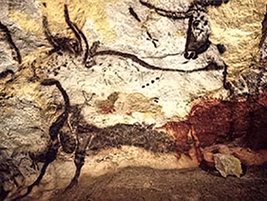 Storytellers give characters their own voices and personalities. Some animal characters are highly anthropomorphised, wearing clothes and eating at dining tables, for example, whereas others retain many more of their natural animal traits.

The Ancient Greek storyteller, Aesop, featured animals as main characters in his fables. Aesop is thought to have lived around 550 BCE, or about 2,500 years ago. Historians are not sure if he actually existed, and we don’t have any of his original writings. Despite this, the stories attributed to him, known as ‘Aesop’s Fables’, have been handed down through the generations, and travelled across cultures to become some of the best known stories featuring animals still told today! 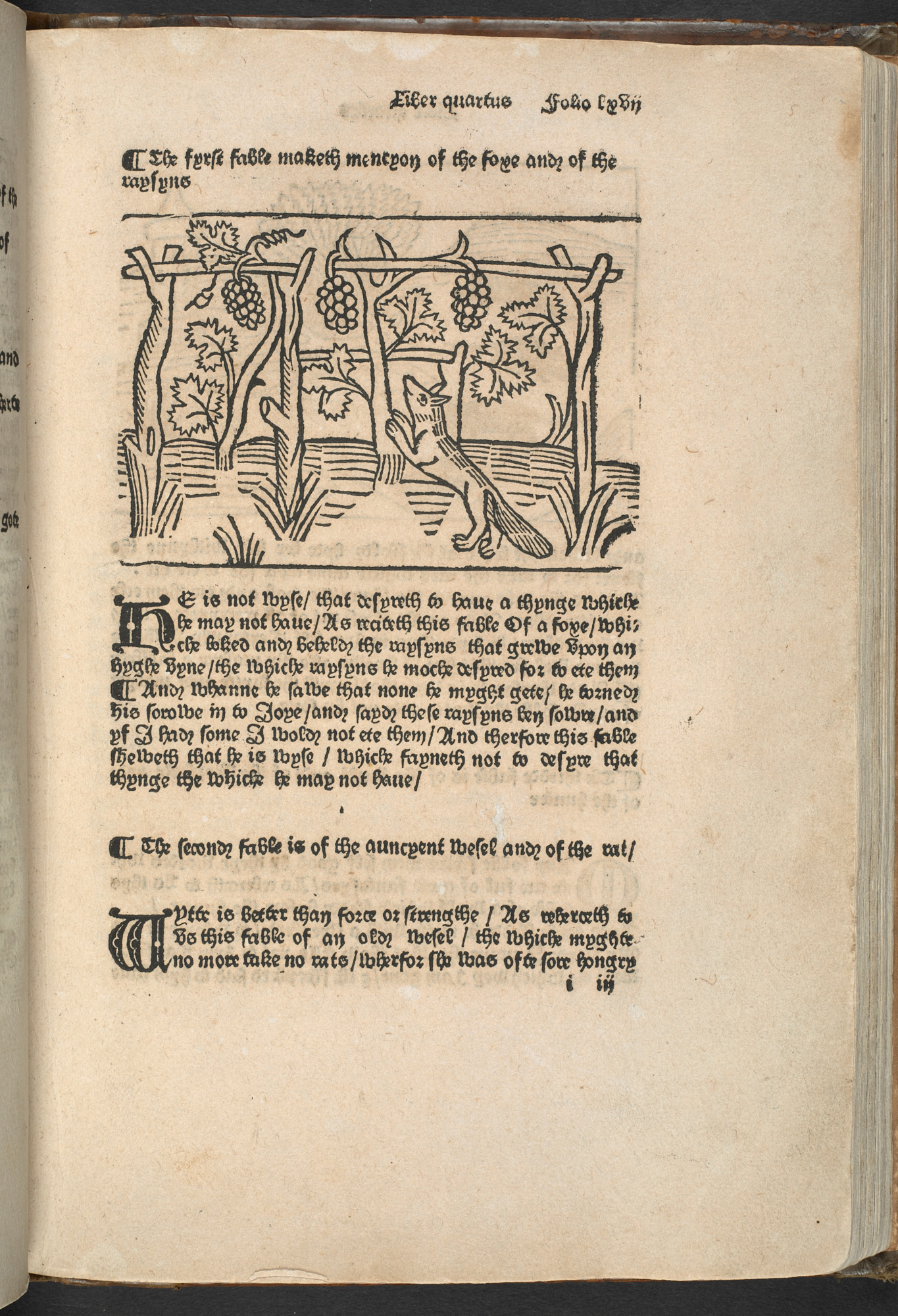 Aesop’s Fables feature a variety of animals, from the slow-but-steady tortoise in ‘The Hare and the Tortoise’ to the cunning fox in ‘The Hen and the Fox’. The meanings of the fables are open to different interpretations, and many of them result in at least one of the animals coming to a sticky end. 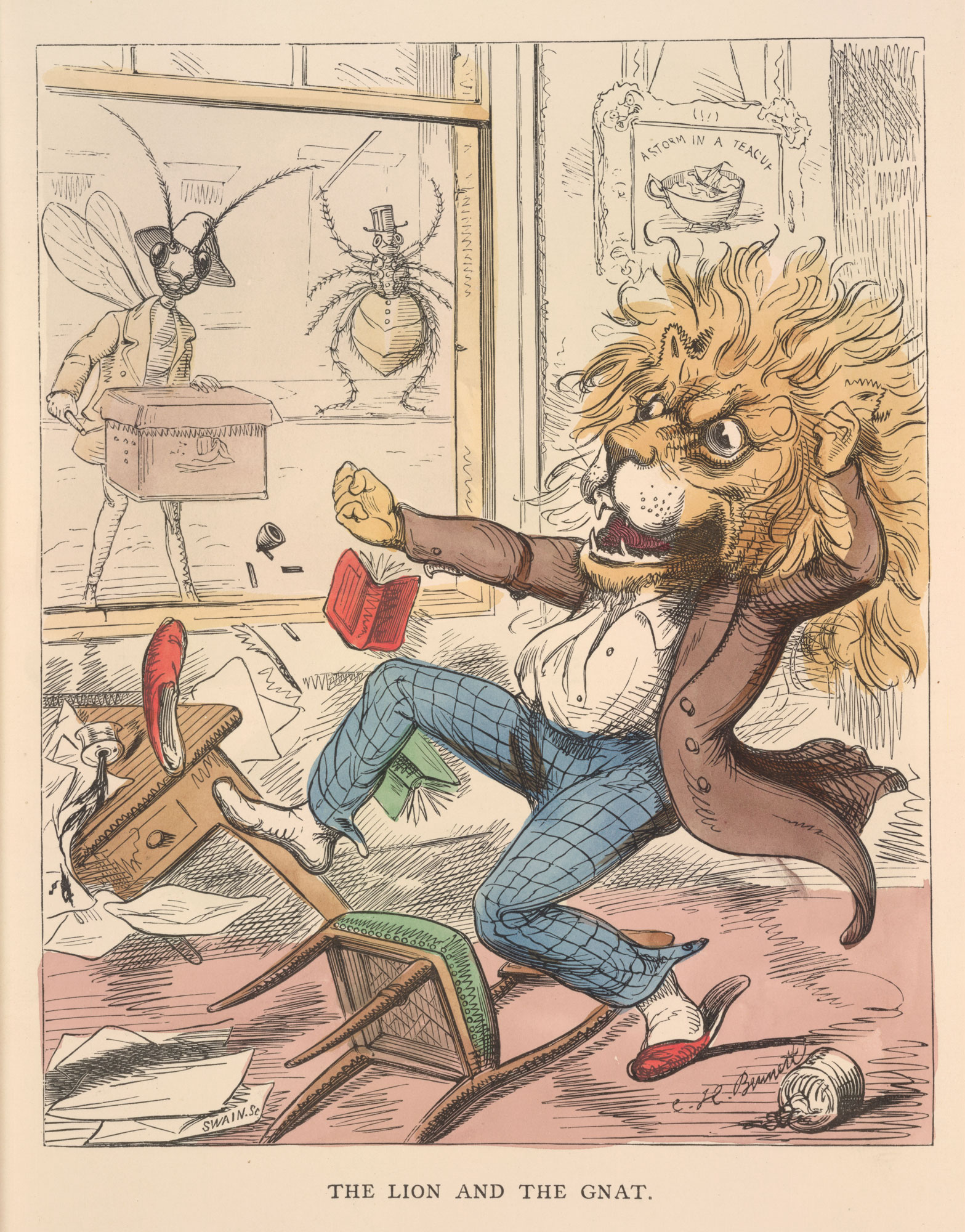 Some of the best-loved children’s story books feature animal characters – sometimes they appear as part of a cast that includes humans, sometimes all the characters are animals.

Lewis Carroll wrote 'Alice's Adventures in Wonderland' in 1865, and it continues to be a favourite children’s fantasy story today. The story contains a dizzying array of animal characters, many with strong personalities. The first animal character we meet in the story is the White Rabbit, who leads Alice down the rabbit hole into Wonderland. Whenever he appears in the story, he is consulting his pocket watch and worrying about being late.

The Cheshire Cat talks in riddles, while offering Alice some insights into Wonderland. The phrase ‘grinning like a Cheshire Cat’ (used to describe someone who is smiling widely and appears very happy with themselves) was not originally coined by Carroll. However, it was Alice in Wonderland that made it a popular idiom.

'The Tale of Peter Rabbit' by Beatrix Potter was initially turned down by six different publishers! Potter took things into her own hands and paid for 250 copies of the tale to be printed. It was an instant success, and one of the publishing companies quickly changed their mind and picked it up. Beatrix Potter went on to write a total of 23 tales featuring characters such as Jemima Puddle-Duck, Benjamin Bunny and Mrs Tiggy-Winkle. They remain some of the best-selling children’s books, with four sold somewhere in the world every minute. 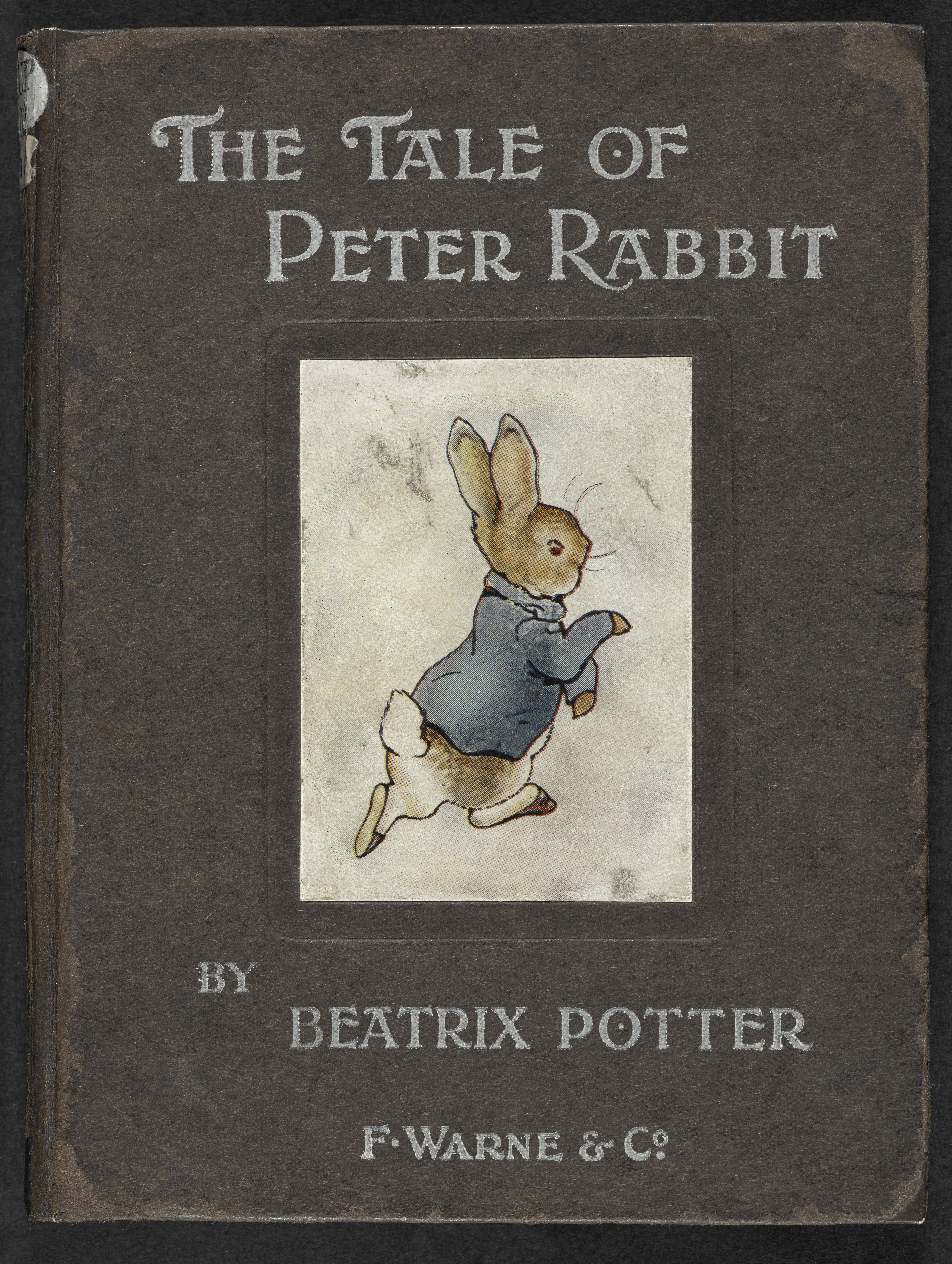 'The Tale of Peter Rabbit' by Beatrix Potter

Beatrix Potter was educated by governesses at home. She received training in drawing and painting, and became an accomplished amateur naturalist. She wrote a research paper on fungi that was presented at the Linnean Society, and her illustrations of fungi are acknowledged today as an important contribution in the field. Potter had many beloved pets, and used her life-long interest in the natural world together with her artistic skills, to bring Peter Rabbit and all her other animal characters to life.

Modern children’s books are bursting at the seams with wonderful animal characters. 'The Tiger Who Came To Tea' by Judith Kerr, and 'The Gruffalo' by Julia Donaldson and Axel Scheffler, are two popular titles enjoyed by children today.

The Tiger Who Came To Tea

Published in 1968, 'The Tiger Who Came To Tea' is a story about a little girl who opens the door of her home to find a tiger on the doorstep. The friendly tiger ends up staying for tea, sitting at the dining table with the family, and eating all the food in the house. The next day the family buy a tin of tiger food to keep in their cupboard - just in case the tiger visits again! 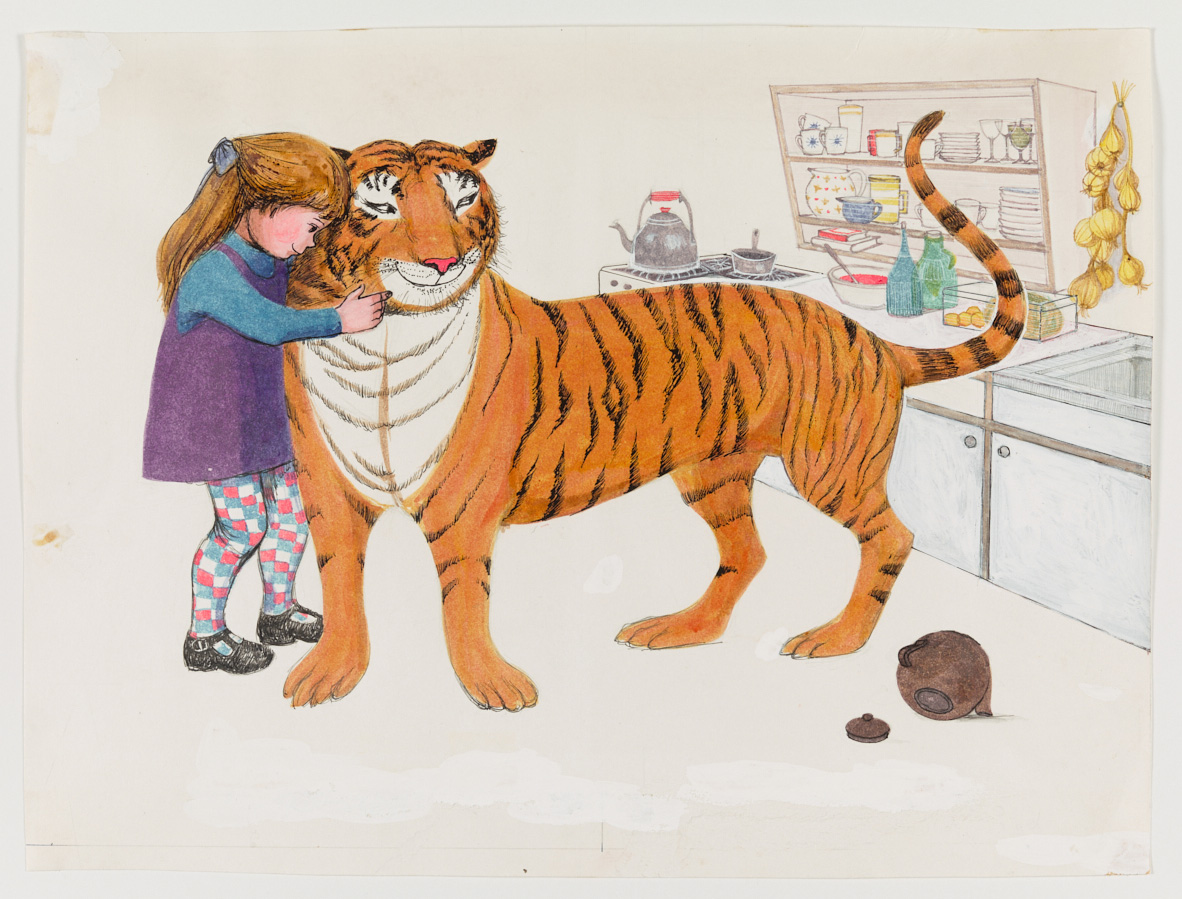 'The Gruffalo', published in 1999, is based on a much older Chinese folk tale about a fox and a tiger. The story is written in rhyming couplets and features a lot of repetition. All the characters in 'The Gruffalo' are animals, and the story is set in a forest. The Gruffalo begins as a monster that a little mouse imagines to scare off the creatures in the forest that want to eat him. At the end of the story however, the mouse bumps into a real Gruffalo!

In both these stories, the authors made the choice to anthropomorphise their animal characters in their behaviour and ability to speak, but unlike Beatrix Potter or Lewis Carroll, they chose for them to not wear clothes or have possessions.

Anthropomorphise - to attribute human form or personality to things not human