Other Aspects of Domestic Life

The working days were as long as the daylight lasted, and physically demanding.  Once the domestic work was taken care of, there were plenty of other jobs that needed doing.  The amount of work that could be done was limited by the hours of daylight. Tallow candles were expensive (and very smelly) so their use was limited. 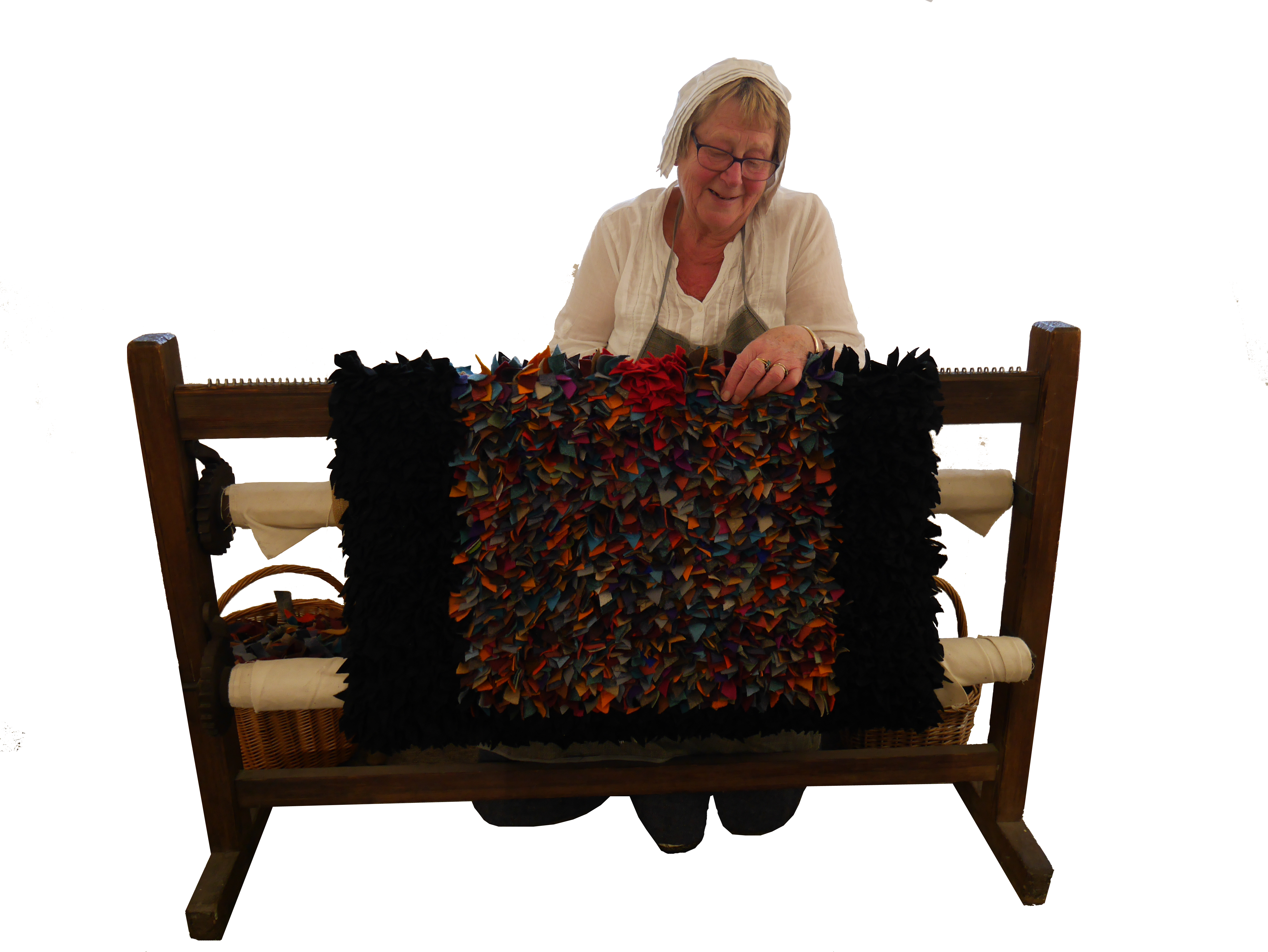 Creating a Rag Rug on a Rug Frame

Rag rugs were made from any bits and pieces of material that were left over, for example, from worn out clothes or sacking.  Due to the random nature of the materials used, there were no set designs, although a pattern that included a red diamond in the middle (representing the heart of the home) was a popular choice, if you had scraps of red material to use of course!  This usually came from red petticoats.  Rugs were an important feature of the cottage, providing some protection from the cold stone floors.

Clothes were home-made and were sewn by the women of the family.  They were either made from cloth that the family had been unable to sell, or else from bought cotton or linen cloth.  Clothes were altered, mended and patched until they were completely worn out, at which point they were made into rag rugs.  This is why there are very few examples of poor and working class people’s clothes in museum collections; they were worn until they literally fell apart, and then the material was repurposed into rugs.  As with the family’s food, nothing was wasted and everything could be reused or recycled in some way. 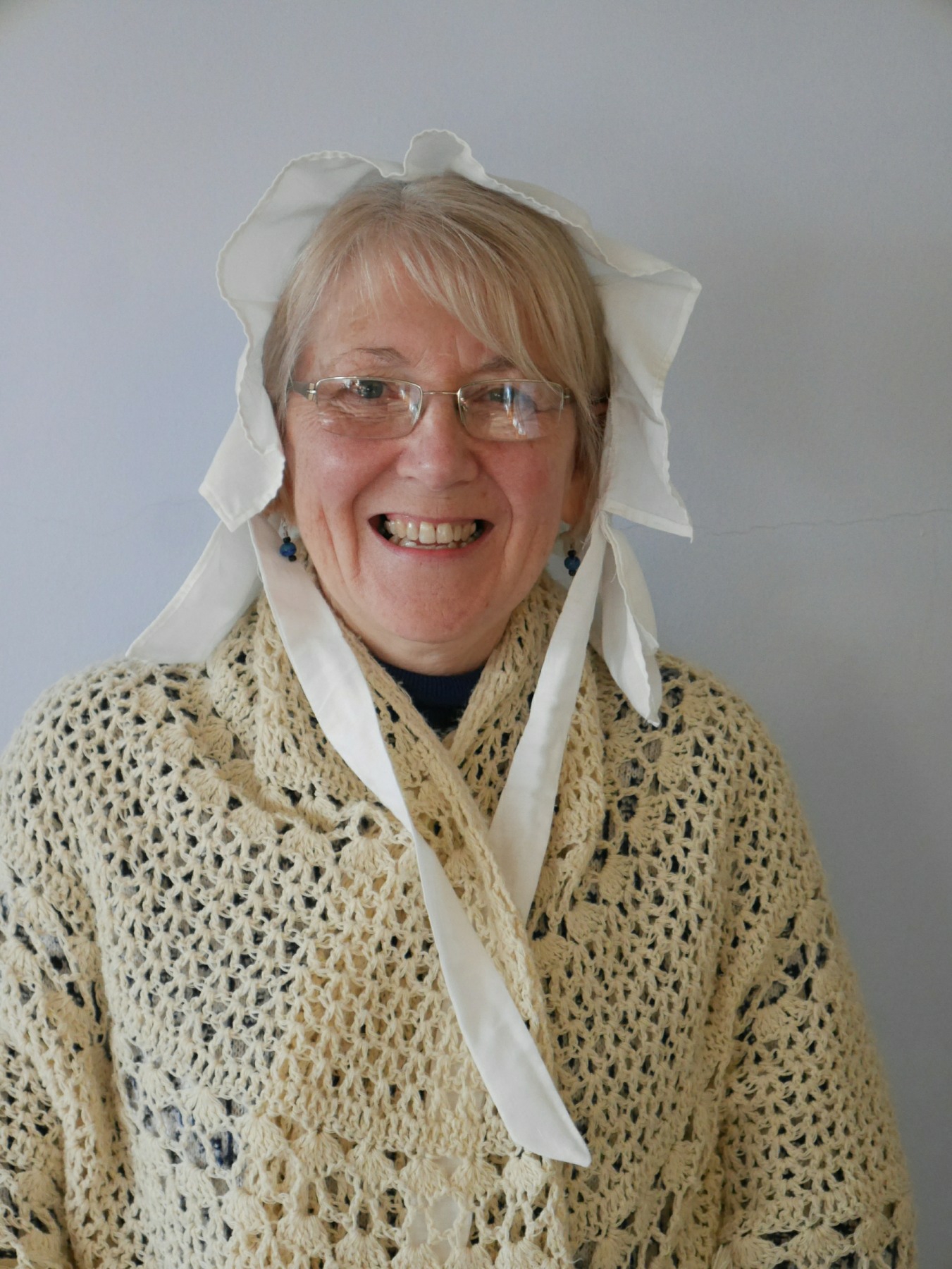 Knitting was also an important skill, and shawls were knitted to help keep the cold weather at bay.  Boys and girls would have been taught to knit, but as they grew up, knitting was mainly a woman’s job, with men seeing to other domestic tasks.

As with any home, there is always something that needs attention or fixing.  The range needed cleaning and blackening with lead, flagstones need scrubbing (on hands and knees) and all manner of small fixes would need to be done.  Everything would have been done by the family themselves, working together to keep the home running smoothly, food on the table and clothes on their backs.