Domestic Woollen Industry and Weaving in the Colne Valley

The Cottage at Golcar

Built in 1845, the weaver’s cottage at Golcar is typical of a building designed for cottage industry. 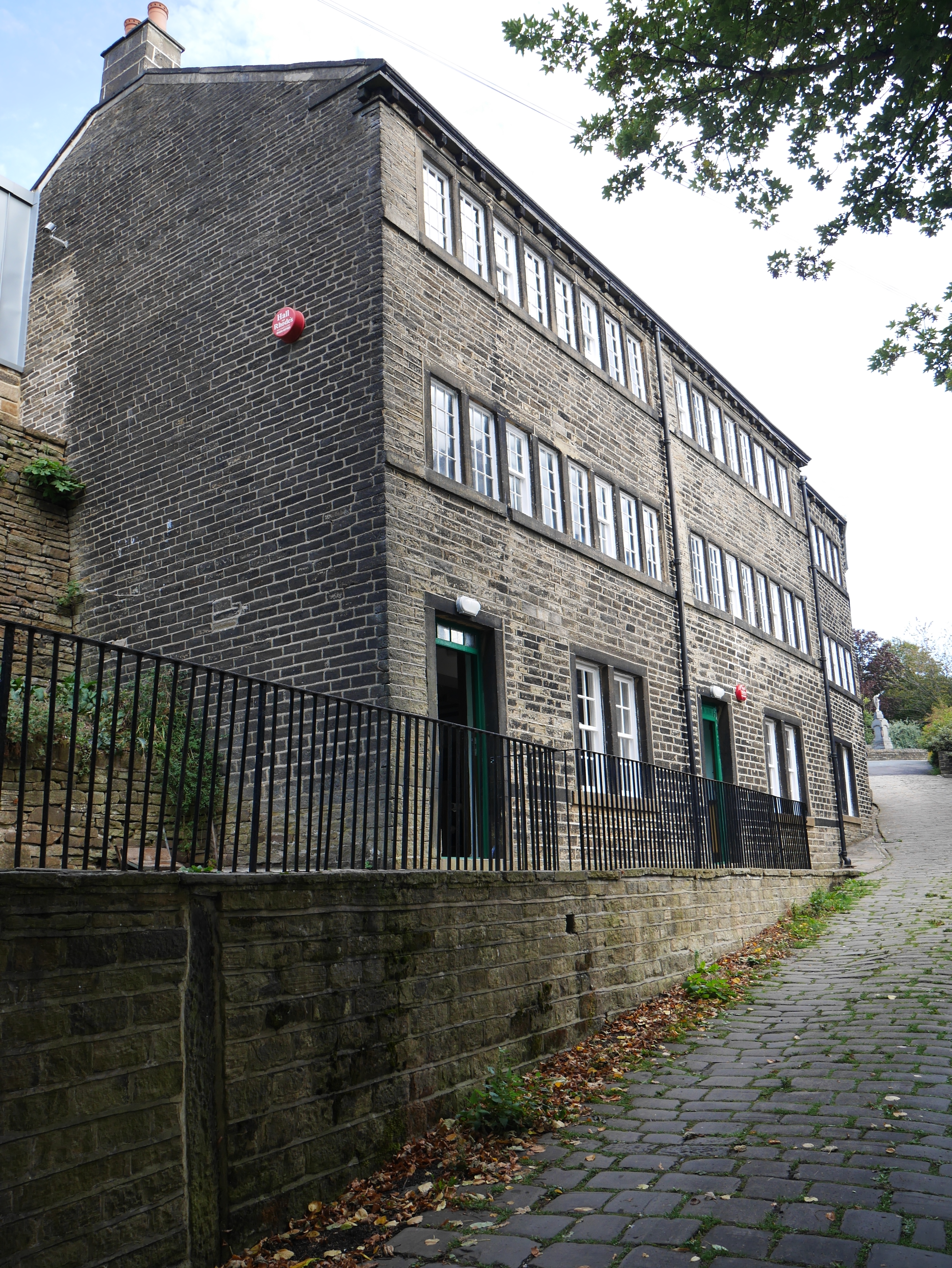 Built into the side of the hill, the ground floor housed the kitchen and washing area, with the first floor being used for both sleeping and for cleaner work such as spinning or mending items.  The second floor is where the loom was housed.  Both the first and second floor were lined on one side with large windows to let in as much light as possible.  Because the work was dependent on daylight, working hours were long in the summer, and shorter in the winter.

Stairs connected the living areas of the ground floor and the first floor, but to keep the dirt and grease from the weaving process from entering the home, there was no direct access from the third floor workshop, to the more domesticated spaces below. To enter the workshop required leaving the house from the kitchen door, walking up the hill, and entering through the ‘taking in’ doors on the third floor.  These were built to be especially wide to allow the fleeces to be brought in and the finished cloth to be taken out. 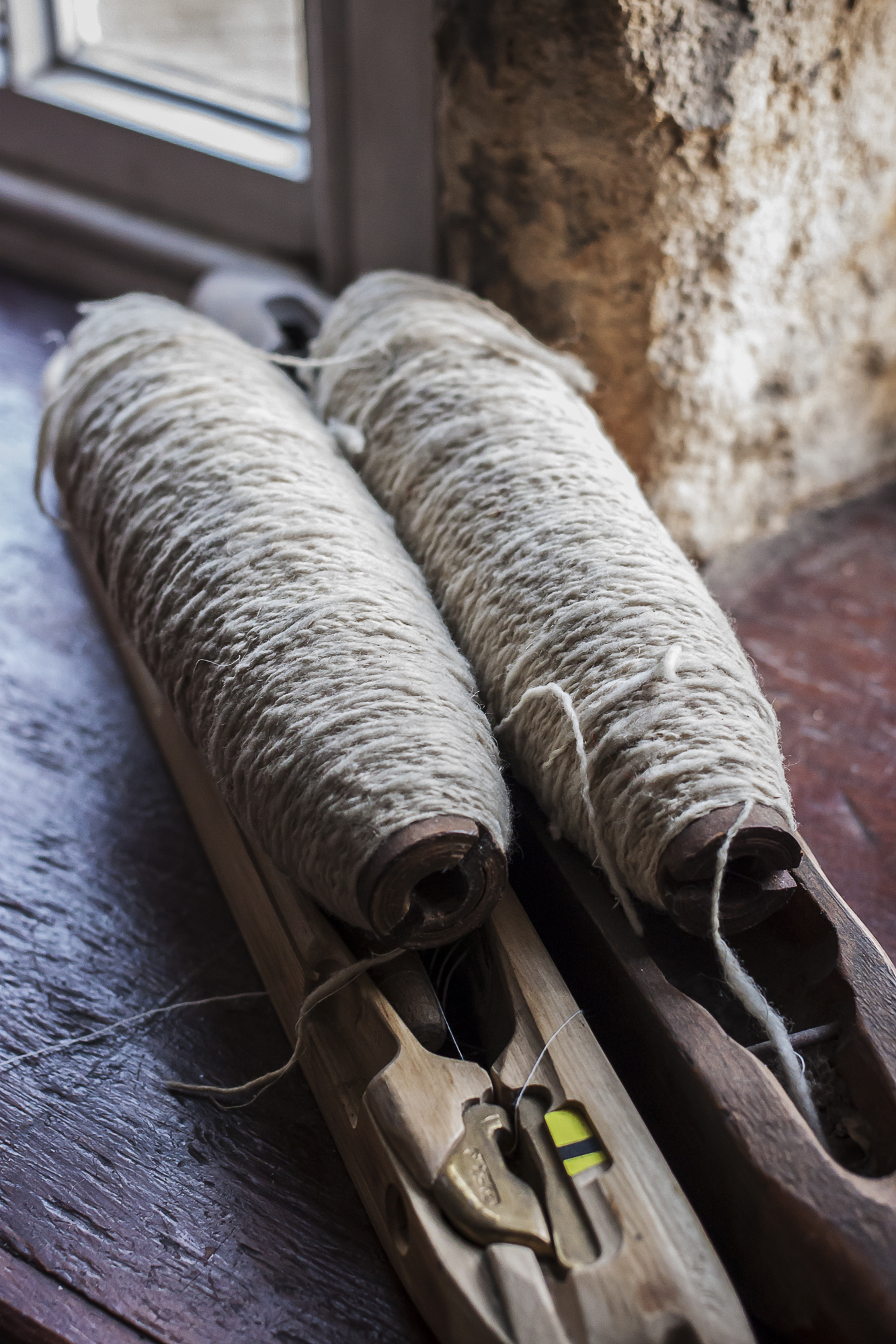 This cottage was built right at the period where large scale mills were beginning to impact on the cottage industry.  Mills were built in the Colne valley and both methods of manufacturing coincided at Golcar until about 1900, when the Industrial Revolution really spelled the end for small, family run cottage industries.

From Sheep to Cloth: The Weaving Process