It is important to remember that humans are not separate from the food webs and ecosystems we see around us. While our lifestyle decisions – such as what foods we eat, or where we live and build cities – may not be a matter of life and death, as they are for most other animals, they still have wide-reaching impacts on our environment.

It is important we understand the influence we have, so that we can act sustainably and in a way that conserves and maintains the ecosystems we rely on.

A simple choice to think about is our diet. Humans farm and gather food on a much larger scale compared to other animals that forage or hunt for their meals. Feedback loops are just as important here as they were for the fox and the rabbit earlier.

More and more people are deciding to eat less meat or become vegetarian as we learn that current food production methods are unsustainable. A good example is fishing. Altering our fishing practices can influence the growth of marine ecosystems. 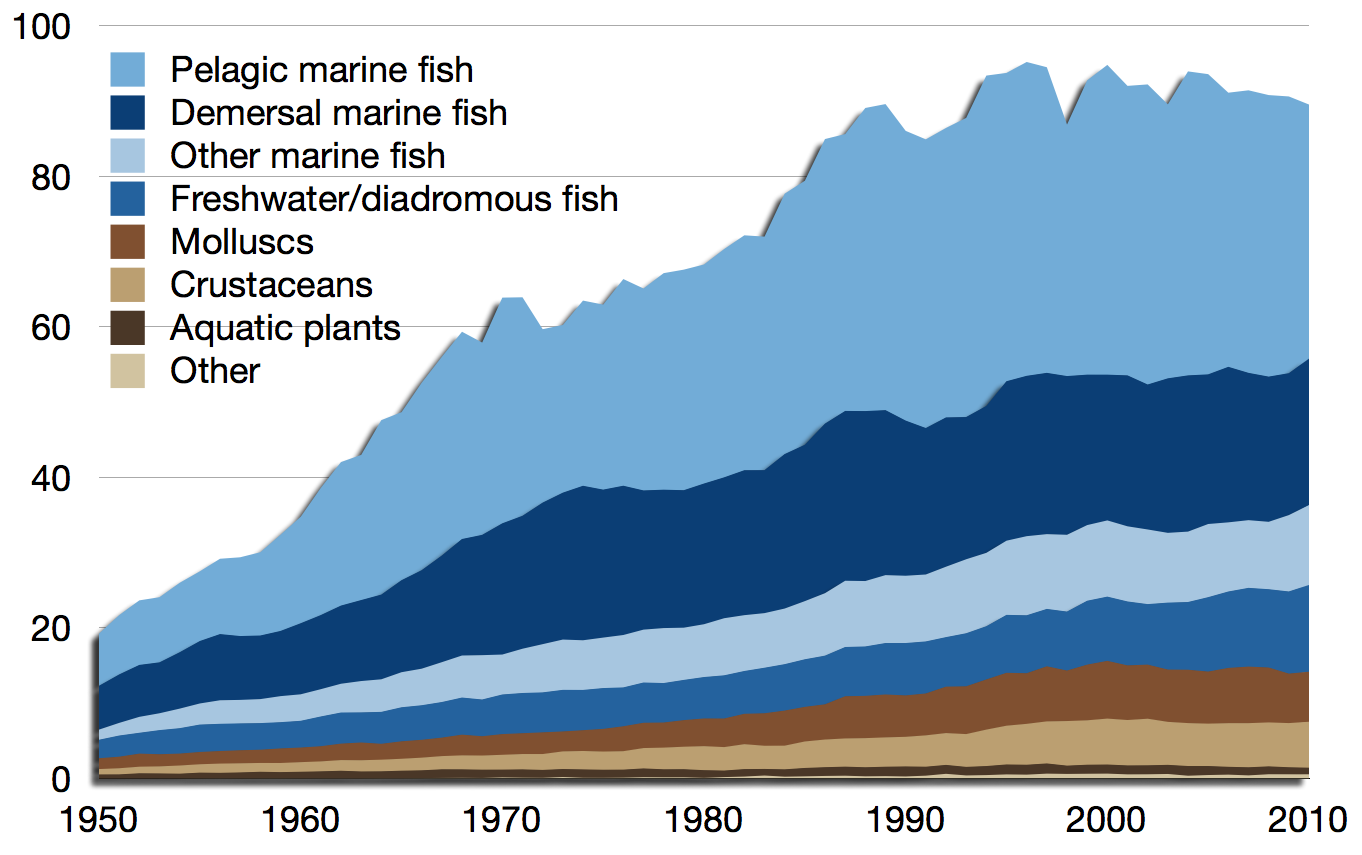 Choosing to eat less fish means that fewer fish are caught, which in turn means that marine populations are able to recover and eventually flourish. This influences the amount of fish we can sustainably catch in the future (much like the rabbits in the earlier example).

Why Does it Matter?