Visits (by arrangement) to the archives to view the collection first hand, or to the Ramsden building would be a valuable addition to either option.

The film is 2 minutes 59 seconds long and includes a question focusing on the Ramsden family, known as the “family that shaped Huddersfield”. 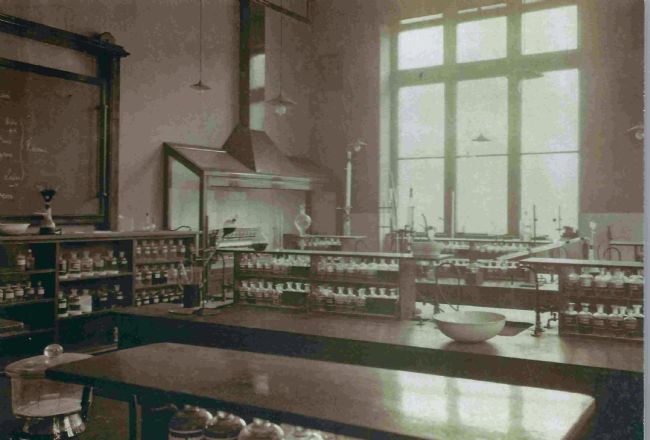 The question is as follows:

An example of the Ramsden coat of arms can be seen on the Estate Buildings, Byram Arcade. Evidence of the Ramsden family can be found in street names as well as the coat of arms. As Lords of the Manor, they had control of naming the streets, many of which reflect their ownership of land in other parts of the country.

The 4 lions on the coats of arms seen on the Ramsden building, represent the Guild of Clothworkers, the town of Huddersfield, and the Brooke and Ramsden families. These two families were instrumental in the Technical Institute as it then was, being built.

Dundas Street is named after Isabella Dundas, who was the mother of the 5th baronet.  The Huddersfield Canal was originally known as the Sir John Ramsden Canal.  Byram Street and Byram Arcade are named after Byram Hall, the Ramsden family’s country house near Pontefract.