The Mummified Remains of Nesyamun who lived in Thebes, Egypt over 3,000 years ago
View resources Teachers notes Share View related stories
Add to board
Previous section
The Origins of Mummification

Nesyamun lived and worked in Egypt, Africa, but he was most probably of Nubian descent. Nubia lies to the south of Egypt in the modern day Republic of the Sudan. At this time, Nubia was very important as its land, with the River Nile flowing through it, linked the Mediterranean world to sub-Saharan Africa. At different times Egypt ruled Nubia and Nubia ruled Egypt, and the two lands had a huge influence on each other in terms of culture and religion. 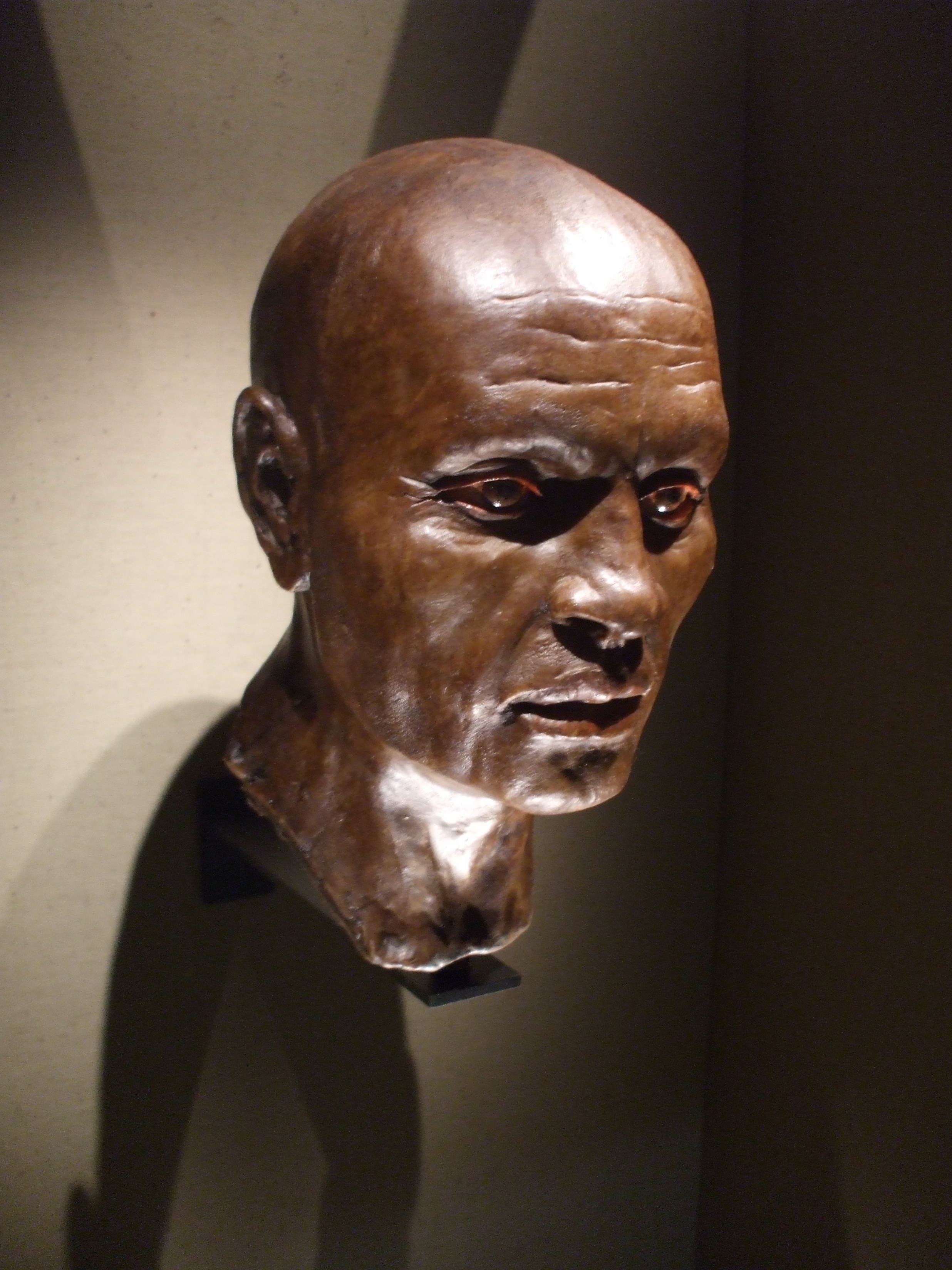 Nesyamun lived in Thebes, Egypt, and died in his mid-forties. He was buried in this coffin, covered in spices and wrapped in 40 layers of linen bandages. The coffin was painted with hieroglyphic words from the Book of the Dead, which contain prayers for his safe passage to the afterlife. And then the coffin was shut. And so it stayed, for over 3,000 years. 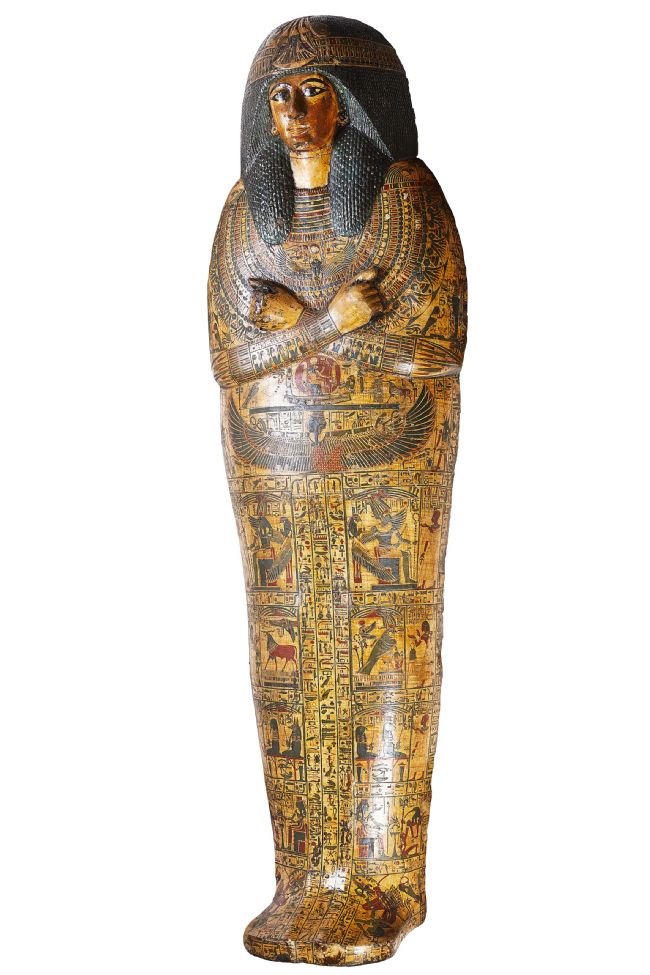 The writing on the coffin and the objects buried with him tell us a lot about Nesyamun’s life. We know that he died in the reign of Ramesses XI, who ruled Egypt 1113-1085 BCE. We also know that Nesyamun was a priest in the Karnak temple complex at Thebes, which is in modern day Luxor. Finally, we can tell the main god who he served – Amun, the state god of Egypt The clue is in his name: 'Nesyamun' means the one belonging to Amun'.

Nesyamun has been examined by scientists a number of times. Study into the diseases he suffered from help us to build up a picture of how he lived, and even how he died.

Why is Nesyamun in Leeds?