The main industry in Nineteenth Century Leeds was the manufacture of 'coloured cloth'. In 1790 wool was an important British national product and the wool market was protected by strict laws, which controlled its import and export. In the fourteenth century Edward III had even forbidden the exportation of wool 'under pain of death'!

This extract from the Leeds Mercury (12  January 1790) illustrates the wider role of the wool business in Leeds, and shows how businessmen who invested in new technology were highly praised by their colleagues. 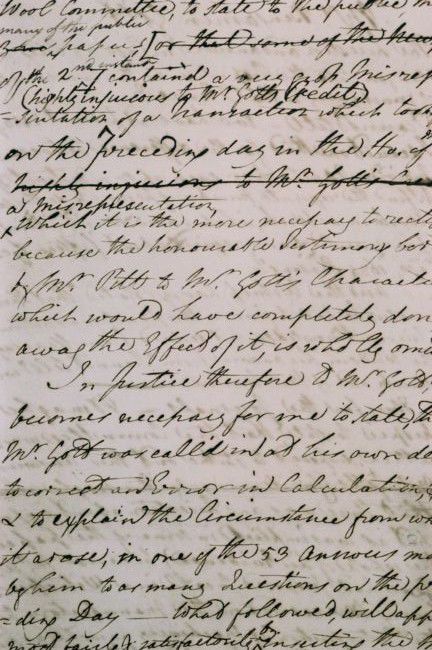 Letter from Gott to Mr Pitt in Parliament

To the Clothiers in the town and Neighbourhood of Leeds:

We the Trustees of the Mixed Cloth Hall in Leeds, fully sensible of the great advantages likely to arise in the manufacture of Broad Woollen Cloths by the very complete manner in which the fulling Mill in Armley is now furnished, think it is our duty to return thanks to Thomas Lloyd, Esq. for the great expense he has incurred in the erection of so arduous an undertaking.

And for the accommodation his fulling mills will render to a part of the Manufacturing Country, hitherto so much distressed for the want of such convenience that the clothiers in the dry season were often compelled to go eight or ten miles and sometimes even more to get their cloth milled.

We also sincerely hope that our Brethren the Clothiers will give every encouragement in their power to the above mills, that the owners may receive such reimbursements as his public spirit deserves, for the completion of so patriotic, so praiseworthy an undertaking.

As an ambitious young man, Benjamin Gott was the driving force behind his first business partnership. He demonstrated the enterprising attitudes of energy, initiative and curiosity and he was driven to make his mark. The recognition shown to Thomas Lloyd for his services to the industry would have been well noted by Gott, and it is probably not a coincidence that he later bought Lloyd's mill.

Like modern businesspeople, Gott was extremely politically actively and worked hard to safeguard his business interests. He was one of many wool industrialists to petition ‘the honourable the commons of Great Britain in Parliament assembled 23 April 1800' about import protection:

Sirs your petitioners observe with inexpressible concern (prohibiting exportation of British wool) . . . your petitioners humbly conceive & believe the growth of wool in Great Britain is not sufficient to supply the manufacturers thereof with a quantity equal to the present demand for home consumption & foreign markets” Gott was one of many wool industrialists to petition ‘the honourable the commons of Great Britain in Parliament assembled 23 April 1800 along with merchants warehouse men and others concerned with the woollen trade.

Can you think of any groups that lobby Parliament today about business interests, for example energy consumption and climate control? How might these be  similar or different to the interests Gott pursued?