Touring companies are an important part of theatre, and often travel up and down the country to provide certain shows or do tours.  Leeds has been receiving visiting companies for many years across various theatres.  It provides variety both of actors and the plays and shows able to be staged.

Melina Marie Dingwall was once a regular visitor to Leeds as part of this tradition.  She appears to have been born around 1920.  Her father originally came from Demerara in what was British Guiana, now Guyana in South America.  He trained as a doctor in the UK from the age of 18, going on to work mostly in the Lewisham area.  Melina’s birth seems to have been registered in Edinburgh, suggesting the family spent some time in Scotland, although we are not sure about this. 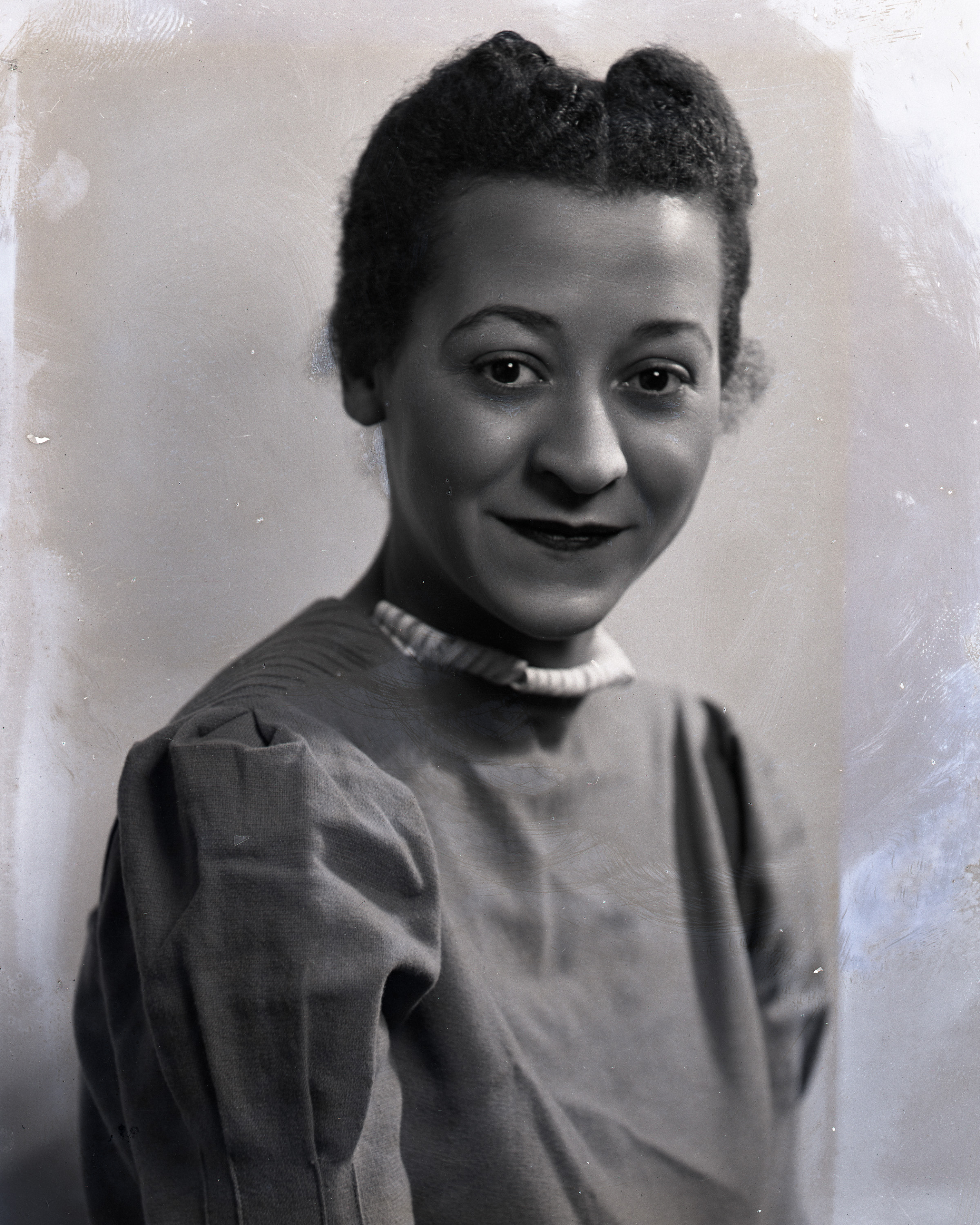 As a young woman, her father encouraged her to pursue her talents in acting, so she registered to attend RADA where she studied for two years, before getting work in various theatre companies.  In 1938 she joined the Arthur Brough Players, a theatre company based in Folkestone, that was set up by Arthur Brough.  Brough was best known for his TV role as Mr Grainger in Are you Being Served? in the 1970s, but spent most of his career on stage.  He set up an initial company in Folkestone before expanding to other locations around the country.

1938 is also the year that Melina starts to appear in the British Newspaper archive, with various reviews from her performances, mostly taking place in Leeds and Bradford.  This suggests that she spent a reasonable amount of time in the city.  She doesn’t seem to have had a fixed address at this time, due to the nature of her work.  Between 1938 and 1945, she appears 38 times in the digital newspaper archive, 23 relating specifically to appearances in Leeds.  She seems to have been a versatile actress but was noted for her comedy roles.  Most of the articles relate to her performing at the Theatre Royal in Leeds, as part of the Arthur Brough Players.  The choice of some of the plays is quite interesting for the time, with one called ‘Judgement Day’, which was an indictment on dictators and performed not long before the outbreak of war.  Another, called ‘The Luck of the Navy’ featured Melina as part of a group of German spies taking on, and presumably failing, to best the British.  This one was performed in late 1939. 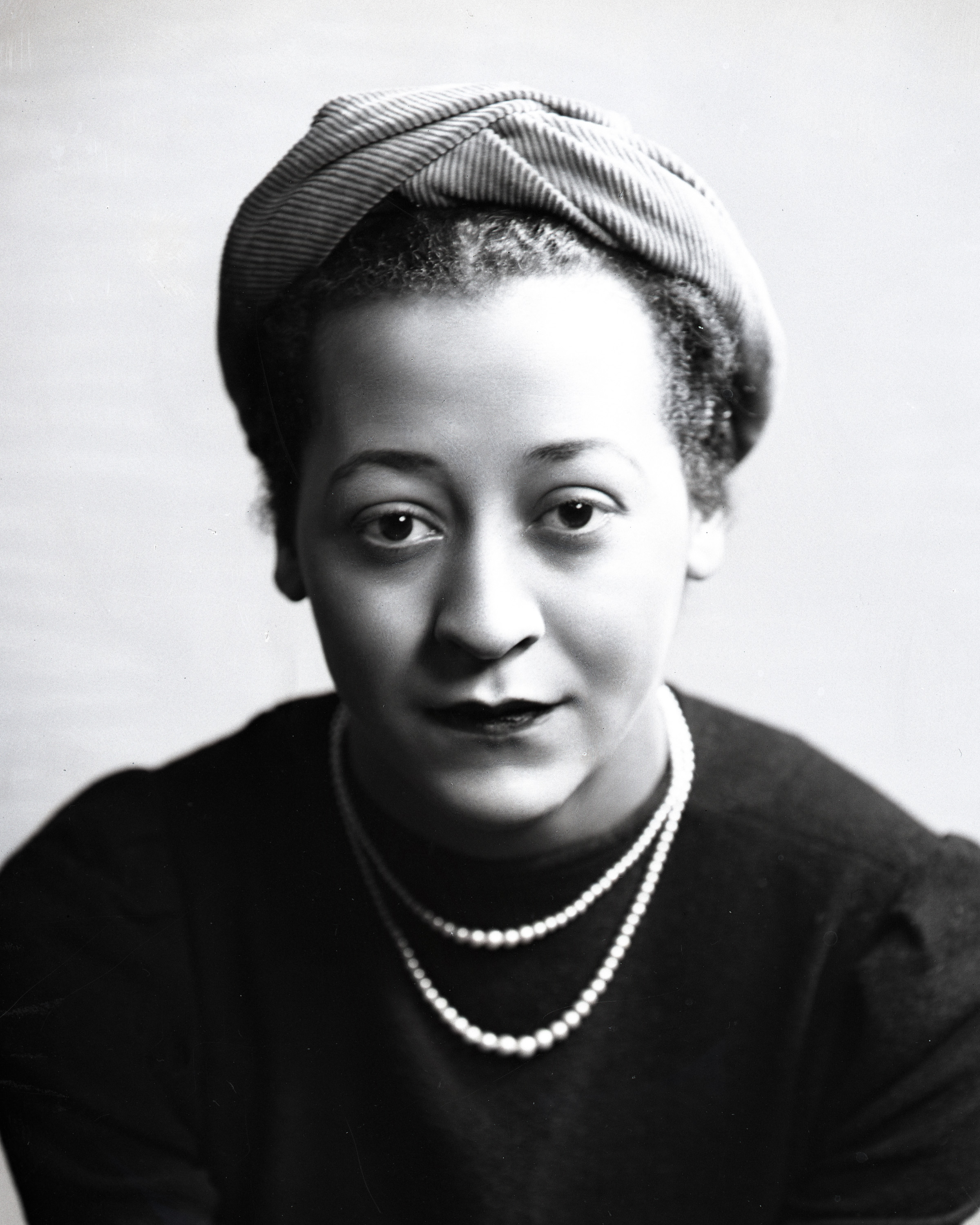 Melina's role in the Home Front

In 1940, the reviews appear to dry up.  She then reappears in 1945 in a piece about the Women’s Auxiliary Air Force Gang Show, where she is described as Corporal Melina Dingwall, a physical training instructress.  Presumably she put her acting career to one side in order to contribute to the ongoing war effort in the country.  In 1946 she is listed on the electoral register as living in Lewisham, close to where her father lived.

In 1947 she married the Honourable Mr Justice Garvin Montagu Scott, and moved to be with him in Trinidad.  She then resumed her career, becoming a radio and then TV presenter, including for Trinidad and Tobago Television in the 1960s. In a 1991 book she was included in a list of the 90 most prominent women in Trinidad and Tobago.

Music Halls and the City Varieties