Exploring the role of circuses in leisure and entertainment, with a focus on circuses in Leeds
View resources Teachers notes Share View related stories
Add to board
Previous section
The History of the Circus

The First Black Circus Owner to Perform in Leeds

Have you heard about the first black British circus owner who inspired a Beatles tune? 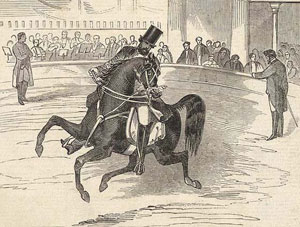 Pablo Fanque had an incredible life. He was born in Norwich in 1810 and died in 1871. By 1834, a time when slavery had only just been made illegal in England, he was managing his own circus. Pablo was a huge success across the country and his circus was considered to be the best at the time. Many of his shows were in Leeds and he often took part himself. 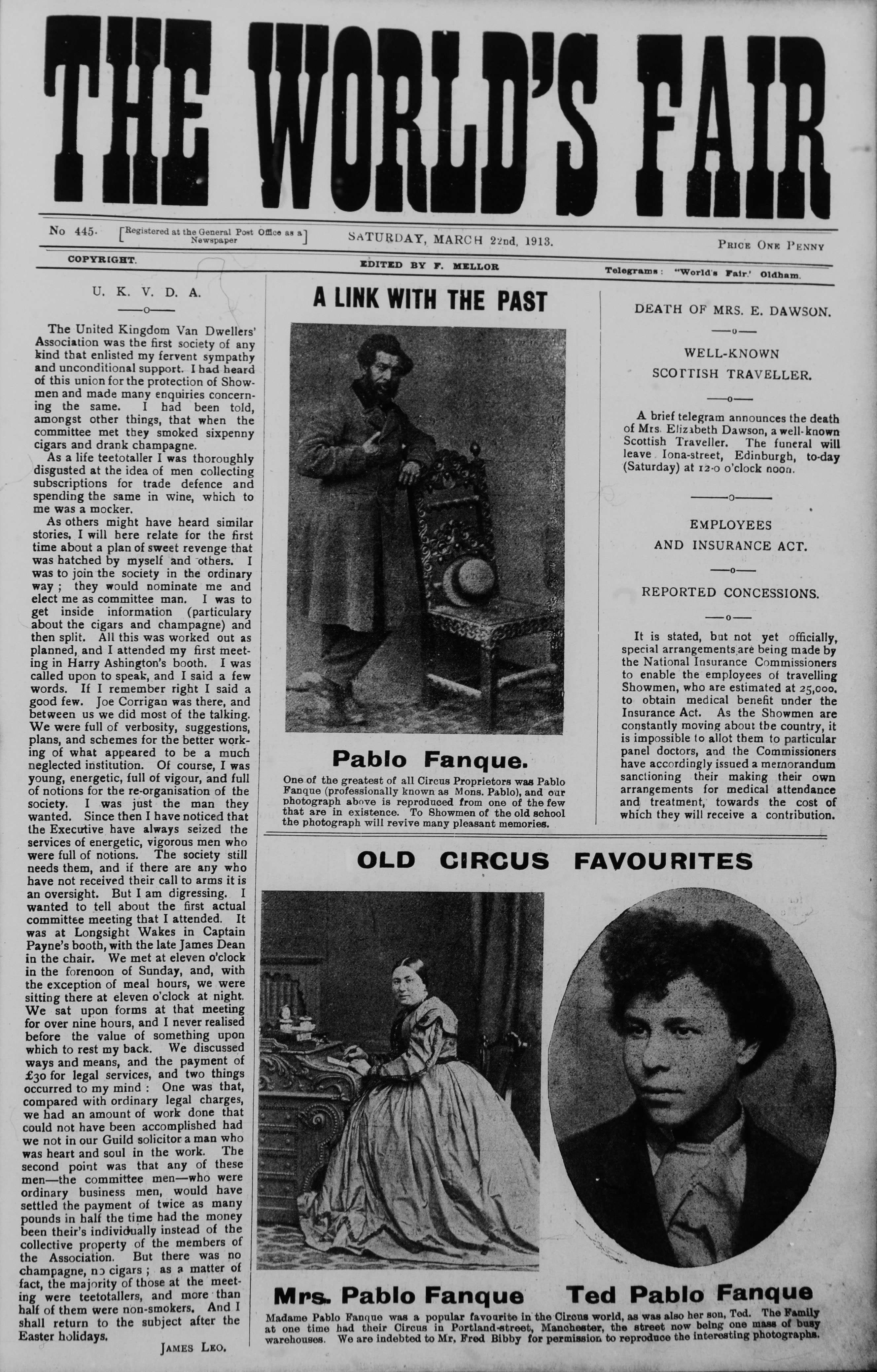 Pablo Fanque’s real name was William Darby. His first appearance in a circus in Leeds was with a circus called the Batty Troupe. He went on to manage his own circus and performed many times in Leeds including on Woodhouse Moor. He was famous for training his horses to waltz (dance) in time to the music, which was very difficult and rare to see. He was also a great juggler and acrobat.

Pablo was known for his generosity and he often did ‘benefit’ performances where he would donate the money made to other circus performers and their families.

During an evening performance at King Charles Croft in March 1848, a terrible accident happened. The wooden beams supporting the circus gallery collapsed and the gallery came crashing down. Many people were injured, and Pablo Fanque searched the building looking for survivors in the chaos. He discovered the only fatality of the night – his wife. Susannah had been working in the box office directly beneath the gallery. She was buried a few days later in the Woodhouse Lane cemetery (now St George’s Fields, part of the University of Leeds campus). When Pablo Fanque died in 1871 he instructed that his body be returned to Leeds and buried at the foot of his wife’s grave. Their headstones can still be seen today.  Pablo's funeral was attended by 10,000 people. 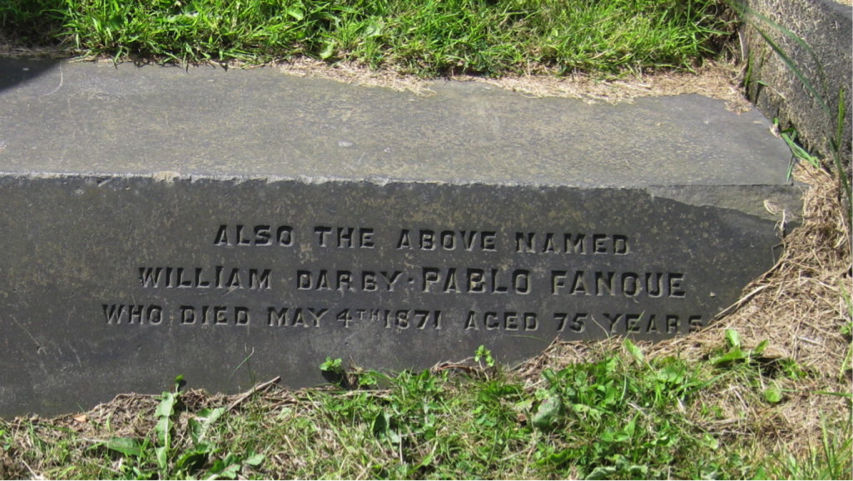 Pablo Fanque was the inspiration behind The Beatles’ song ‘Being For the Benefit of Mr Kite!’ from their album, ‘Sgt Peppers Lonely Hearts Club Band’.

Here are some of the lyrics for ‘Being for the Benefit of Mr Kite!’

For the benefit of Mr. Kite
There will be a show tonight on trampoline
The Hendersons will all be there
Late of Pablo Fanque’s Fair—what a scene
Over men and horses, hoops and garters
Lastly through a hogshead of real fire!
In this way Mr. K. will challenge the world!