1.     In 2018 the Chinese State Circus and Circus Mondao will be performed in Leeds. Can you find out more about them? Where else did they perform? What acts would you see at a show? Who were the main performers  - what do they do and where do they come from?

2.     The word Circus dates from Roman times when arenas such as the Circus Maximus staged chariot races, gladiatorial contests and mock battles.

3.     The modern circus was invented in London by trick horse-rider Philip Astley, who opened his Amphitheatre of Equestrian Arts in London, in 1768.

4.     Circus rings today are 42-feet in diameter. This is the same size at Philip Astley’s original circus amphitheatre.

6.     Leotards are named after the first star of the flying trapeze, Jules Leotard.

7.     The word jumbo, meaning large, entered the English language because of Jumbo, an 11-foot-tall elephant that the American showman PT Barnum bought from London Zoo. 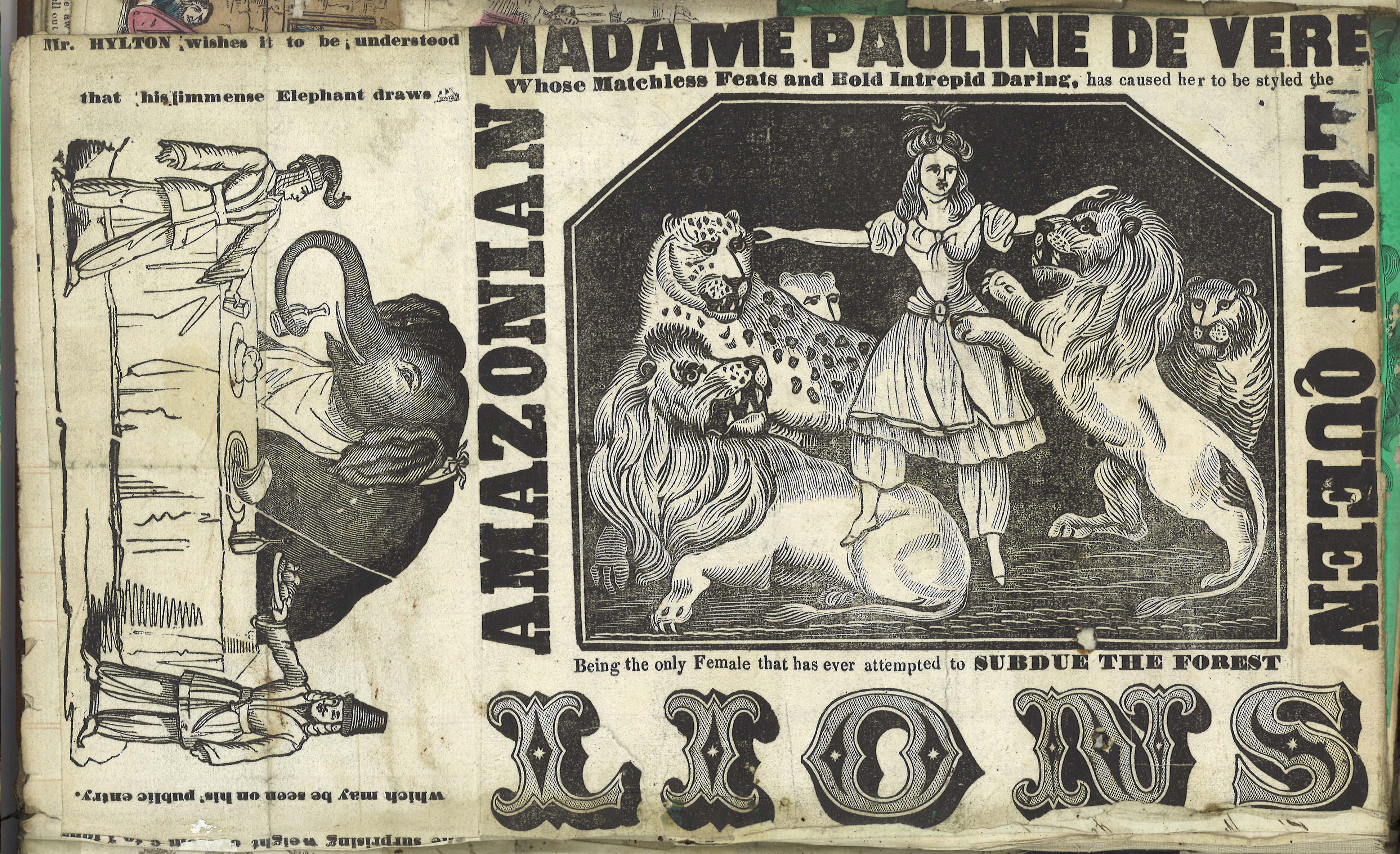 8.     The traditional circus theme music is called Entrance of the Gladiators and was composed by Julius Fucik in 1897.

10.  Cirque du Soleil is a modern day theatrical entertainment company that uses circus techniques from all around the world. Cirque du Soleil was one of the first circus based companies not to use performing animals.

13.  According to circus superstition, it's unlucky to wear green in the ring.

14.  The word clown is believed to come from the Icelandic word klunni, meaning a clumsy person.

15.  The first elephant to appear in a British circus performed at Covent Garden in 1810.

16.  Joshua Purdy Brown staged the first circus in a tent or big top in America in 1825. Before that, circuses were performed in buildings or the open air.

These facts originally appeared on the blog, www.circusmania.blogspot.co.uk