A Leeds Circus Family – The Denvers

Olga Denver was born in Switzerland in 1929 but moved to the UK when she was a baby and settled in Leeds. After training at RADA she performed in various shows; singing, dancing and performing sketches in theatres across the country.

When she was 18 she answered a job advertisement for ‘a girl with nerves of steel’ to work with Hal Denver, which was the stage name of Ralph Norman. Hal had grown up in the circus world as his father was Tom Norman, ‘the Silver King’. Norman was a travelling showman and became notorious for promoting Joseph Merrick, also known as the Elephant Man, alongside other ‘freak show’ acts.

Hal Denver had moved into knife throwing, whip and lasso acts and needed an assistant. Without really knowing what her role entailed Olga took to the stage with Hal and soon found out there was no illusion involved in the act:

“I thought that the board was rigged in some way for the knives to either come out or suddenly appear you know.… I was petrified….I never dreamt that they were officially thrown”. 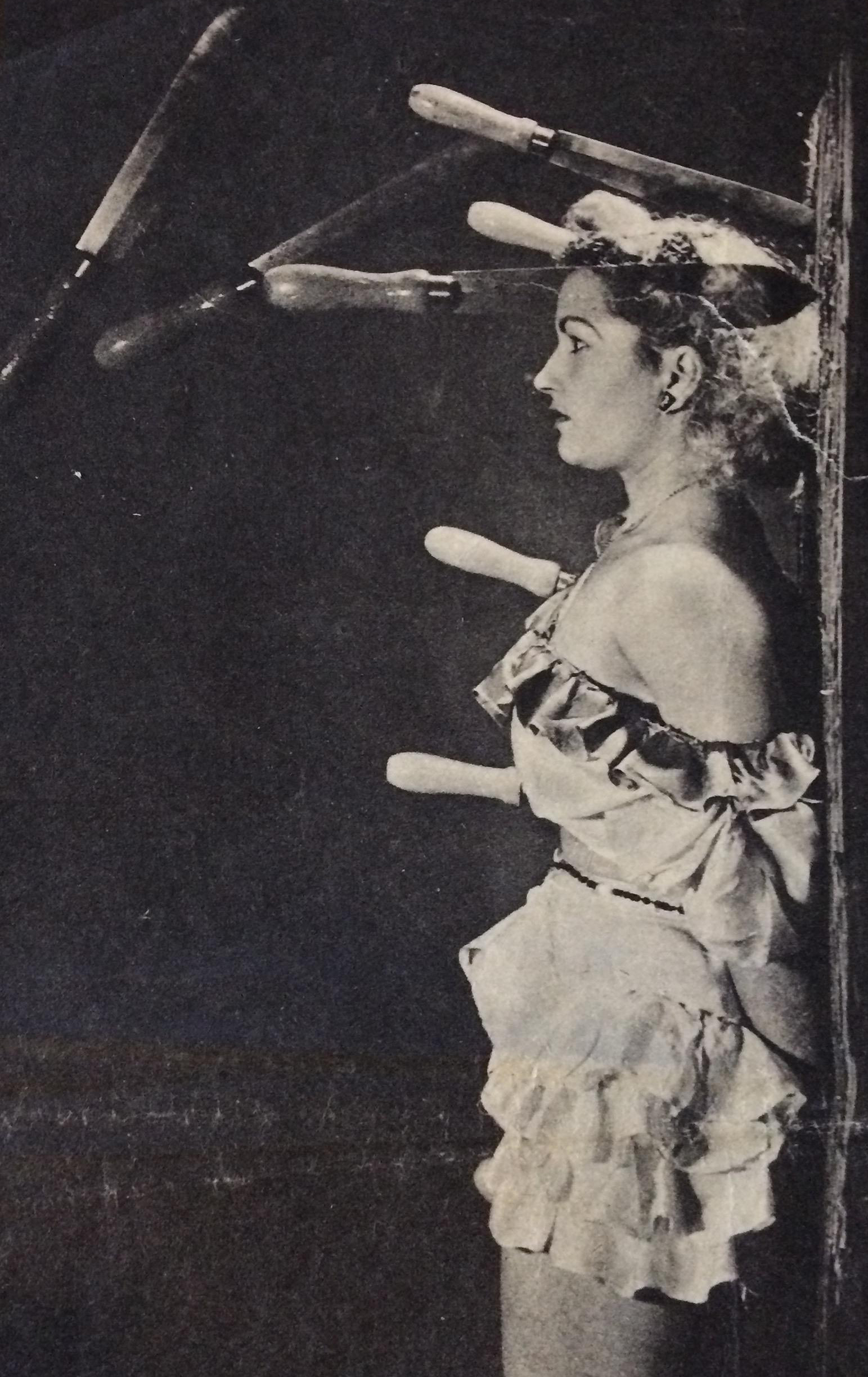 After surviving her first night as Hal’s assistant she later went on to marry him and form ‘The Denvers’, an act that travelled the world performing in theatres, circuses and on television.

One part of their act involved Olga being covered in paper and Hal throwing hatchets at her whilst blindfold. It did not always go to plan and Olga recalls performing on the first television show in Italy and getting cut on the nose by the whip.

Spending much of their time in the United States brought ‘The Denvers’ into contact with a lot of other performers and Olga counted Marilyn Monroe as a friend and regularly met with Elvis Presley and his band.

Later in the 1950’s Olga performed a solo act as Olga Antonuchi with a troupe of Chihuahuas. 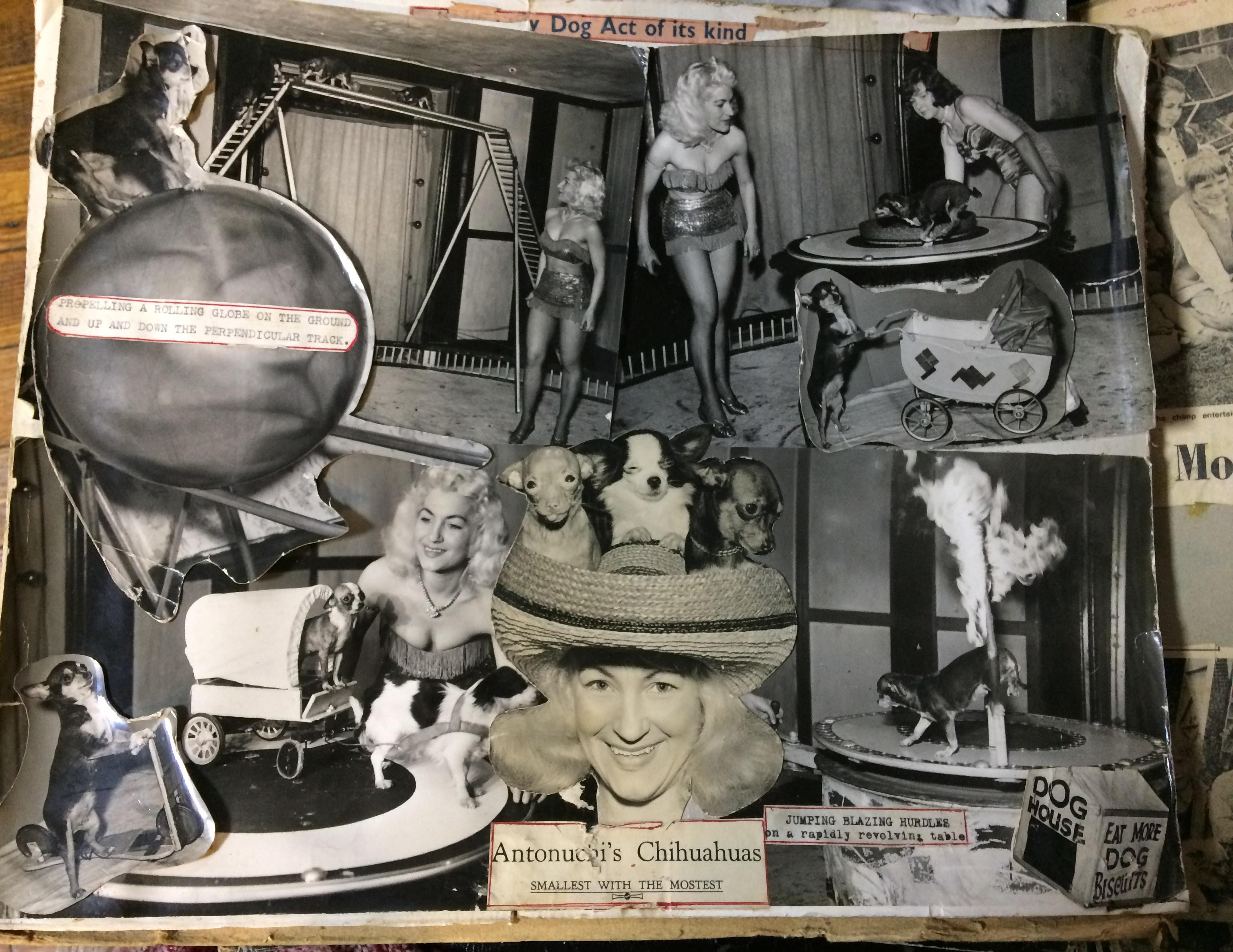 Montage of Olga Denver performing with her chihuahuas

In the 1970’s she applied to open a children’s amusement park and zoo in Garforth at her home. Continuing to work with Chihuahuas, she also trained parrots, geese, a Shetland pony and chimpanzee. The family also owned a lioness called Lisa who would accompany them on trips around Garforth and even visit the local pub.

Her son, Carl, appeared in the Guinness Book of Records in 1971 as the youngest animal trainer, aged 1 year and 11 months, a record that still stands. 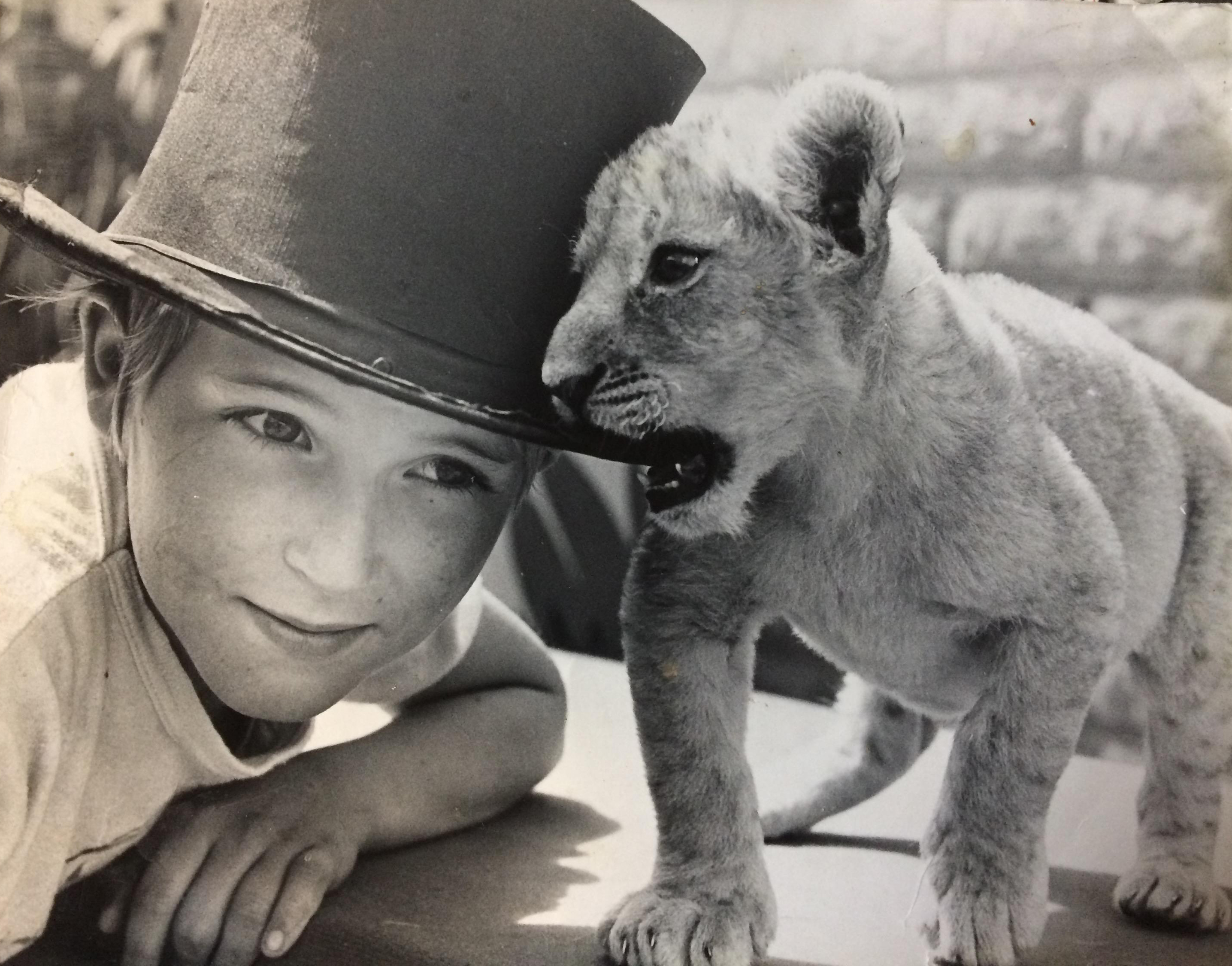 Olga still lives in Leeds along with Carl and her 2 year old grandson.