Exploring the role of circuses in leisure and entertainment, with a focus on circuses in Leeds
View resources Teachers notes Share View related stories
Add to board
Previous section
A Leeds Circus Family – The Denvers

Mary Brewer was born in 1820 in Bath and by the age of 20 had met and married the travelling showman, tumbler and horseman, Henry Bailey.

Henry and Mary jointly developed and ran the ‘Bailey’s Ghost and Marionette Show’, a one-time famous travelling concern. A marionette is a puppet controlled by string or wires from above.

Mary was also a professional weightlifter and was 19 stone and six feet tall.

She demonstrated her fantastic strength with numerous acts; one which involved balancing a piano on her chest and another which involved tying her ankle length plaits to two 56 gallon barrels and swinging these with her hair alone. 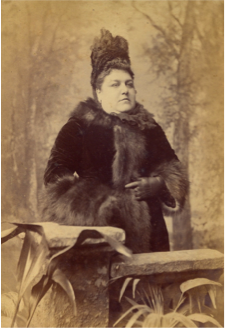 After more than 40 years on the road together Mary often claimed: “I’ve been on every fairground twixt John O’Groats and Land’s End! I well recall being at Holbeck feast when they used to hold a race meeting there”. 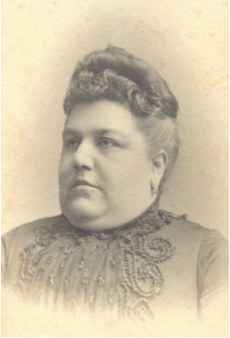 After the death of her husband she moved to Leeds and married Frank Walton in 1894, who also had a showman past and was a photographer. He claimed to have brought the first cinematograph show into Leeds and used to run a fair on the old Drill Ground in Camp Road.

Mary is said to have had 23 children, but there is no historical evidence to confirm this!  She died in 1925 at the age of 105 at her home in Crimbles Street, Little London.