Start of Trade with West Africa: Where is the African Voice?

Martin Frobisher was born in around 1535 in Altofts, now part of Wakefield. He moved to London with his uncle, who was a powerful man (an MP and Master of the Mint for Henry VIII).

Martin is about 9 years old when he goes to sea as a cabin boy or an apprentice. We don’t know where his first voyages take him, but in 1553 he sails with Thomas Wyndham on the first English voyage to the coast of West Africa.

It is called an expedition and sails with 140 men on three ships, funded by the businessman George Barne of London. 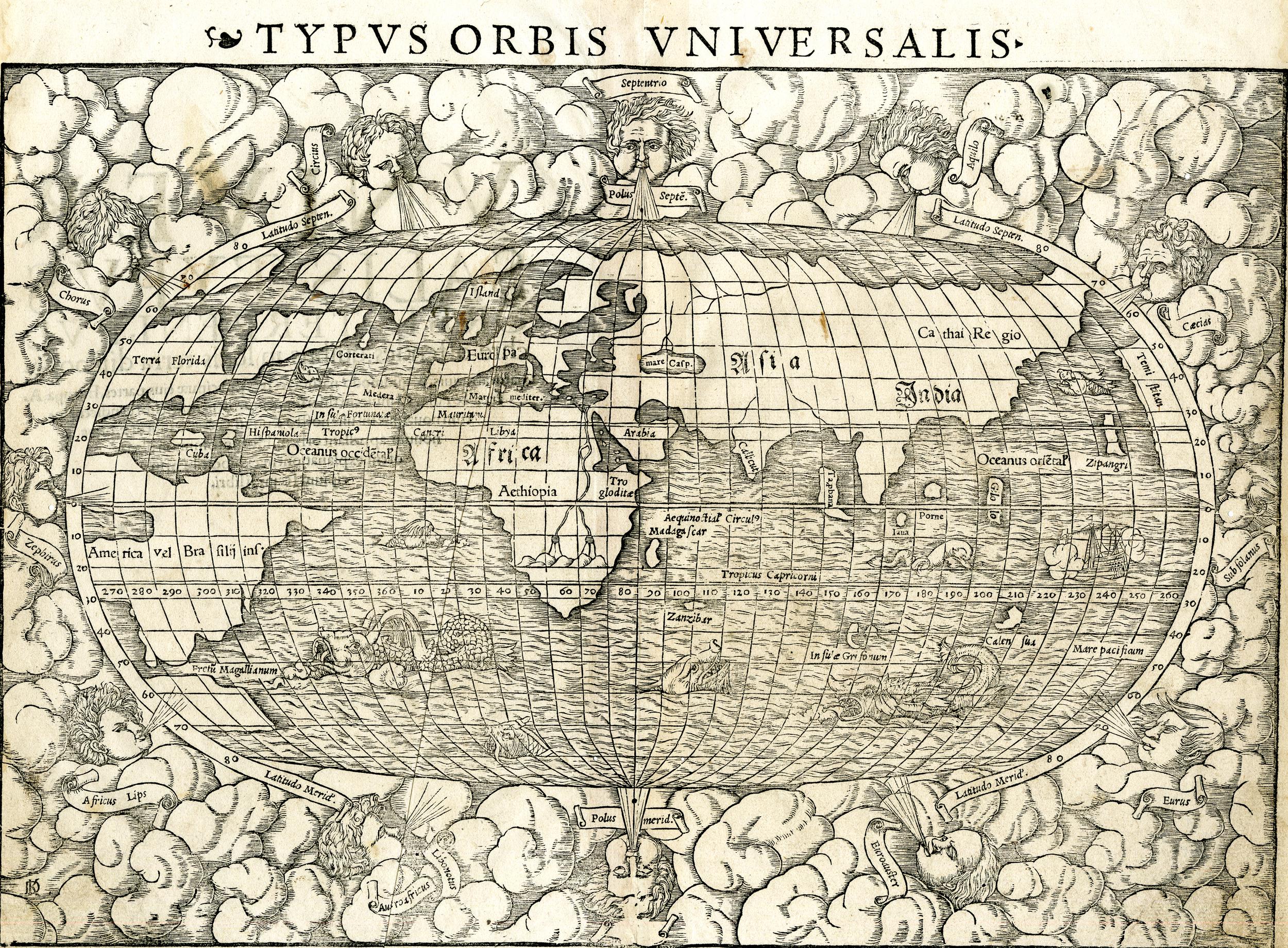 The expedition lands near Benin (southern Nigeria) and the voyage documents state they meet Oba (King) Oroghbua of Benin City, who traded with them and extended them credit for 80 tons of pepper. 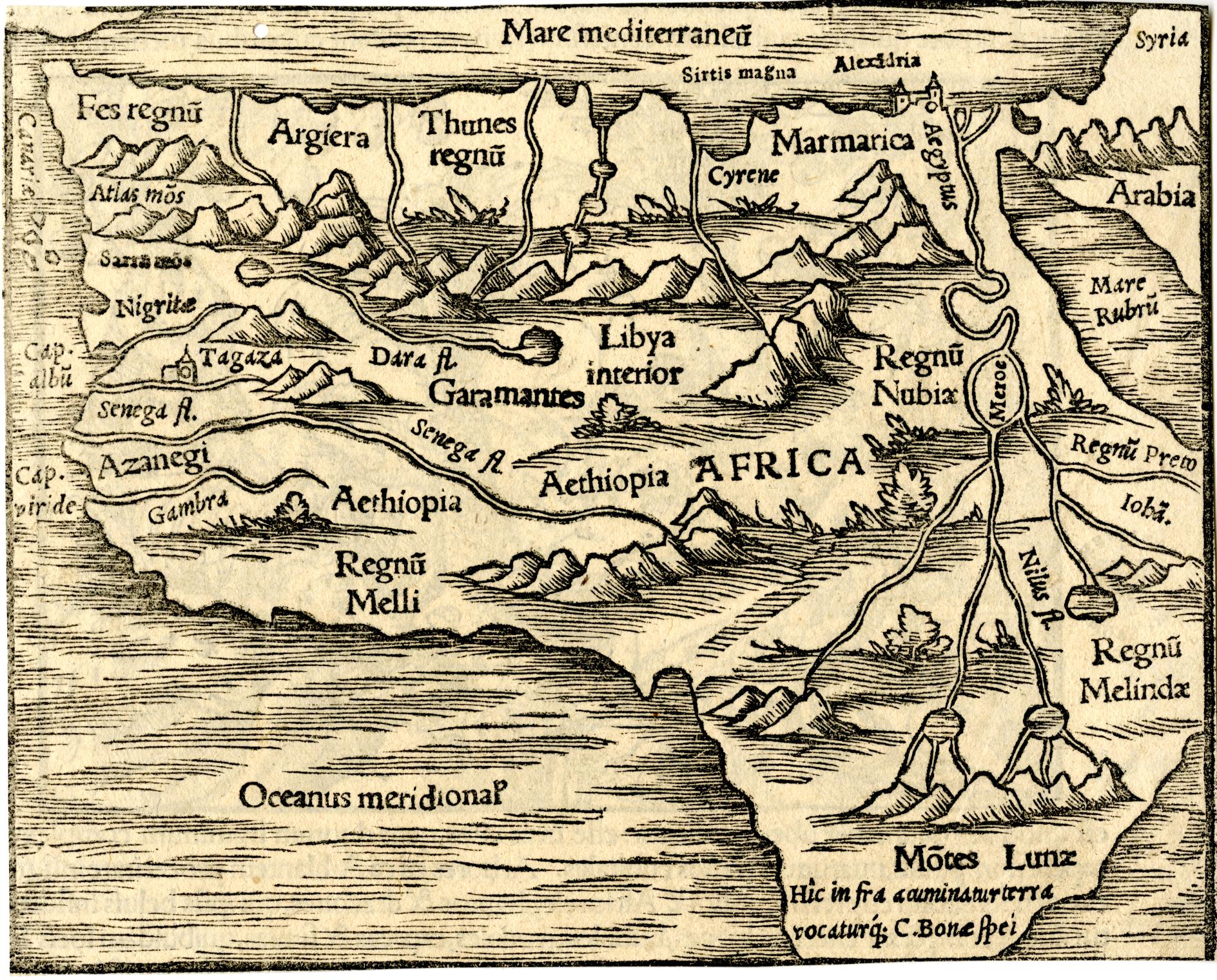 The Portuguese had been trading on the West African coast for around 70 years (their fort at Elmina has stood since the 1470s). They had a monopoly and a charter from the Pope to trade in gold, ivory and pepper, therefore English ships were trading illicitly from an excommunicated country. The trade had been empowering to local groups; however, the monopoly was keeping the price of gold low, so the Africans welcomed other traders, and gave them credit payable on the return journey.

Thomas Wyndham dies on the return journey. Two thirds of the crew die on the voyage of heat, disease and drowning. Martin makes it back to England.

The following year, he returns to West Africa as an apprentice merchant on a ship owned and captained by the Lok family, again, London businessmen. They land at Shamma and the crew seek to trade. Martin goes ashore to be a voluntary hostage.

This was common practice in case the crew seize goods without payment. The voyage documents state that the Africans cease trading and continue to hold Martin. The crew abandon Martin and depart to seek trade elsewhere.

Lok made several journey's to West Africa. On one journey back to England, he brings back five African men from Shamma, three of whom are given new names: Antony, Binny, and George. They learn English in London in the hope that they could act as intermediaries in trade deals. All are returned home safely within five years.

When the crew don’t return, the African people either trade, or hand over (it is unclear which) Martin to Portuguese merchants. He is imprisoned by the Portuguese, and finally makes his way back to England by 1558.

Martin Marries Isobel: Where is her Voice?