Looking at postcolonial history through the story of Martin Frobisher's life
View resources Teachers notes Share
Add to board
Previous section
Martin Marries Isobel: Where is her Voice?

We are going to explore the history of Sir Martin Frobisher. It is written as an account of his life, with a series of questions designed to interrogate the standard historical narrative. We will focus on the missing voices of history and how one man’s perspective of other places and ‘other’ people can shape a dominant historical view. 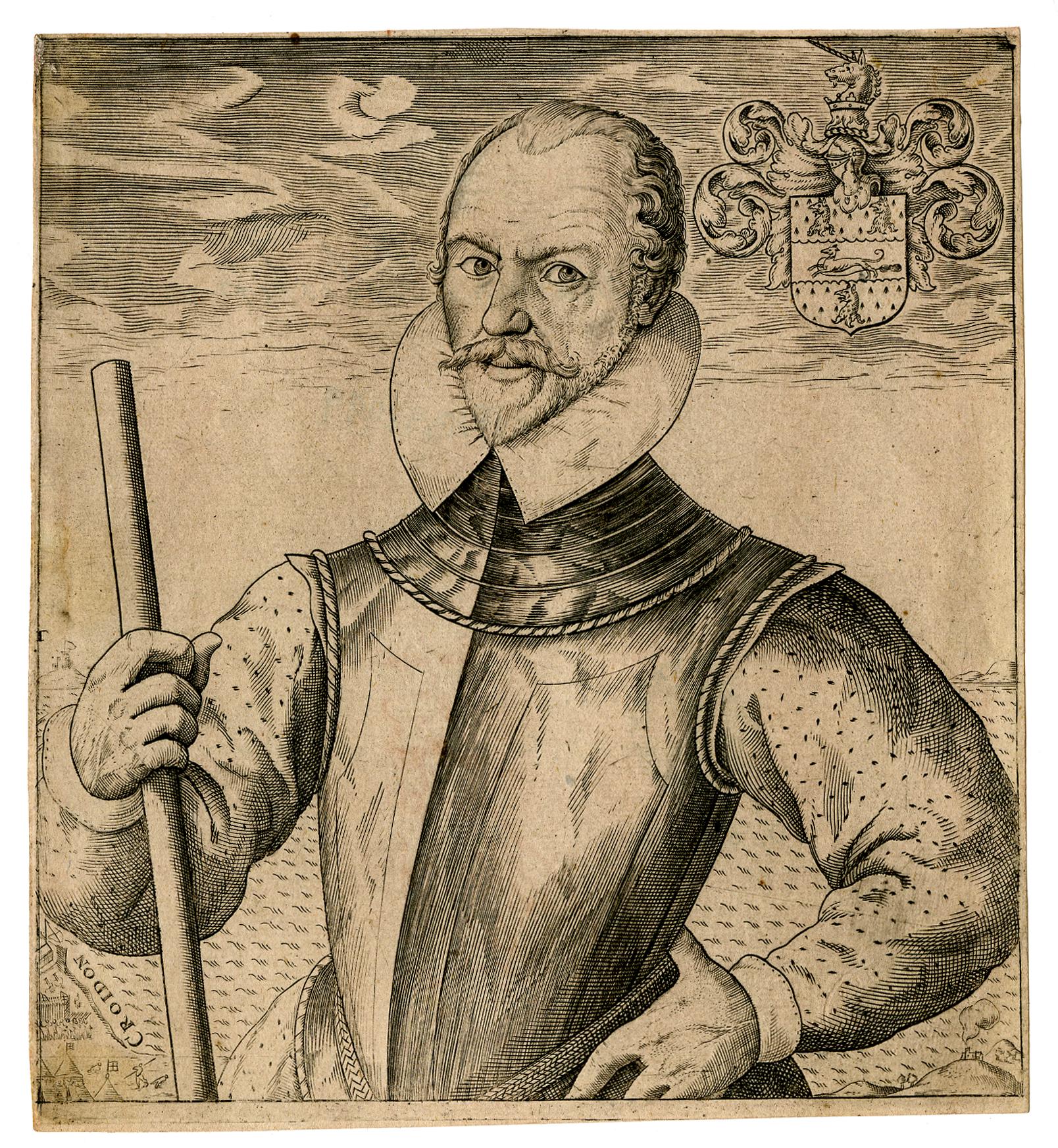 From 1563, Martin is at sea around the coast of England with John Hawkins (slave trader, spy, merchant) and other privateers. Privateers are licensed pirates. They have Letters Of Marque from the Crown (Elizabeth I) that allow them to legitimately attack ships of a nation with whom England is at war.

At this point in history, England was at war with the Spanish and the French. Most of the captured ‘booty’ was donated to the Crown, but a percentage was kept by the Captain and the crew.

In 1564, Martin spends some time in gaol for attacking a ship he shouldn’t have attacked containing valuable tapestries.

In 1565, Martin purchases his own ship, the Mary Flower (not named after his wife, which was the norm), and sails under different company commissions (similar to Letters of Marque, but for individual companies, rather than the Crown).

In 1566, he is interrogated by government officials ‘on suspicion of his having fitted out a vessel as a pirate’.

Around the same time, John Hawkins goes to Africa and 'acquires' 200 Africans. He intercepts a Portuguese ship, takes it over, sails to Portuguese South America and sells the African people into slavery. This makes his personal fortune and shows him that trade in human beings is lucrative.

North West Passage: Where is the Inuit Voice?