Nina Last was an Orderly at Endell Street Military Hospital and kept a diary, which is in the Women’s Library Collection at LSE Library. 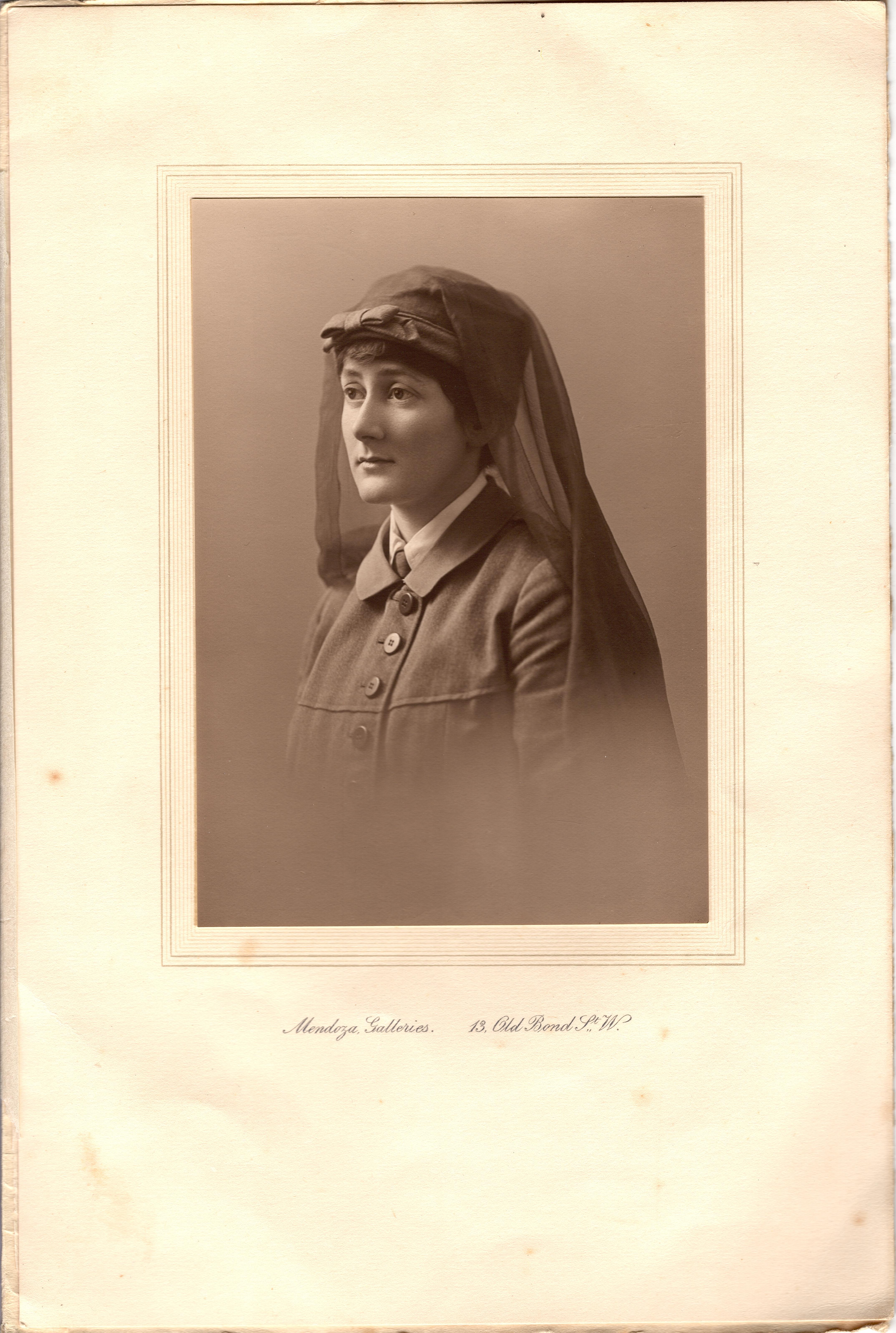 Nina’s sister Barbara also worked there as a nursing orderly and helped with treating the soldier’s injuries. Nina fainted at the sight of blood so worked in the laundry where she cleaned the bed sheets and dirty clothing.

She would help when soldiers were brought into the hospital and wrote in her diary:

A loud bell would go suddenly at any hour of darkness, generally around midnight. We were up in a second and incredibly quickly stuffed our nightdresses into our dark blue bloomers, popped on our uniform, caught up our hair in our bonnets and reported down in the yard…

This is what Nina wore when she worked in Endell Street Military Hospital. 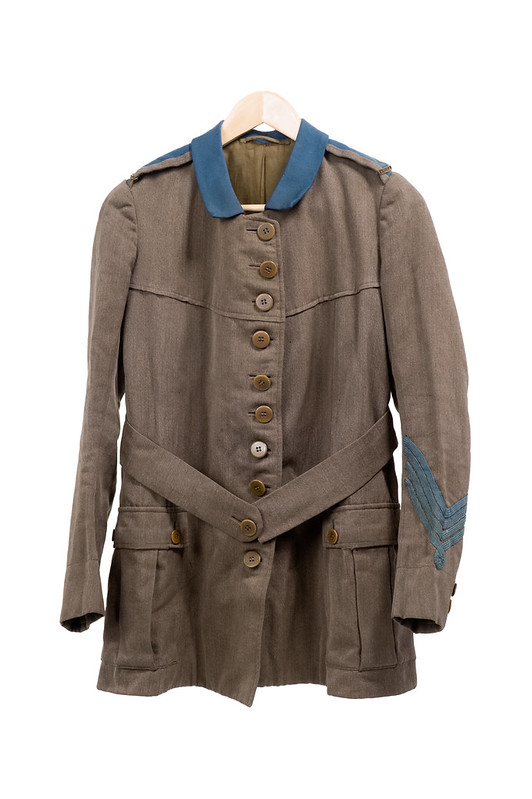 It was very different to the type of clothes she was used to. She came from a wealthy background and was used to restrictive dresses and corsets.

After the nursing orderly Joan Palmes died in February 1919, Nina wrote that:

‘last week was the saddest this hospital has ever seen’.

The hospital had treated soldiers for three years without any loss of staff but in the influenza pandemic, five staff died.

The Endell Street Scrapbook and Remembering