This film explores Sikhism in Leeds today. The film talks broadly about the three pillars of the Sikhism, the five Ks and celebrations, but also specifically about the seven Gurdwaras in Leeds and talks to some of the people who worship in them. 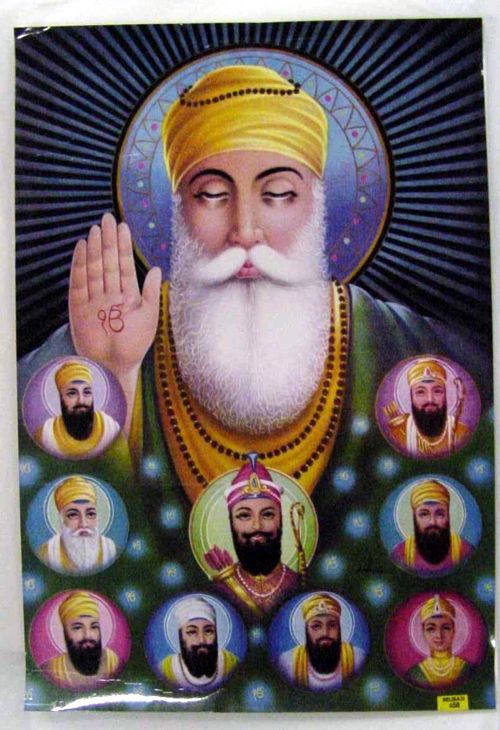 A poster of Guru Nanak, the founder of Sikhism

This film introduces the beginning of Buddhism, telling a brief version of the story of Buddha and then explains some of the traditions and beliefs held by Buddhists and explores Wat Buddharam in more detail. 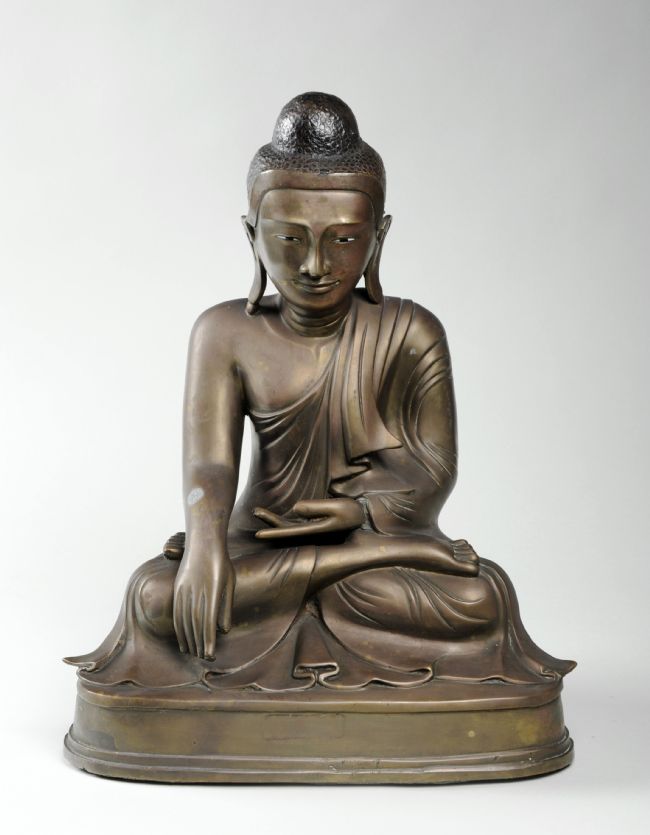 A small figurine of the Buddha

Lassad Laouini from Leeds Grand Mosque sings the call to prayer as we see views of the seven mosques in Leeds. Dr Qari Asim, Imam of Makkah Masjid mosque, explains the core beliefs of Islam, the belief in God, Muhammad, peace be upon him, and the Qur’an. 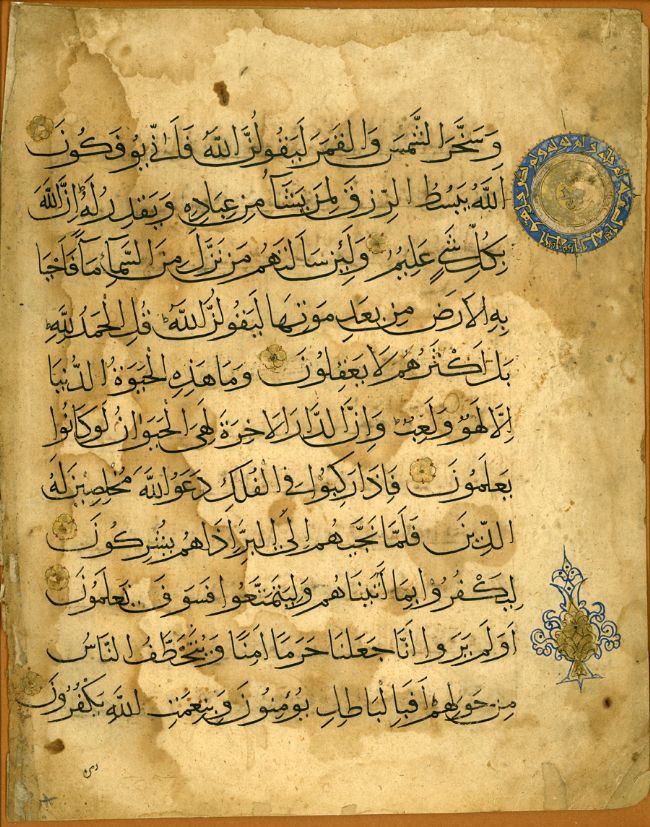 The film explores the Five Pillars of Islam.

Explore the Leeds Hindu Temple on Alexander Road in the Hyde Park/Burley area of Leeds. In the film, the priest, Pandit Omresh Pandey, the chairman Niranjan Vakharia, and the secretary, Chiragi Solanki were filmed at Leeds Hindu Mandir on 9 January 2014, and are shown alongside film of the celebration of the festival of Holi on 16 March 2014. 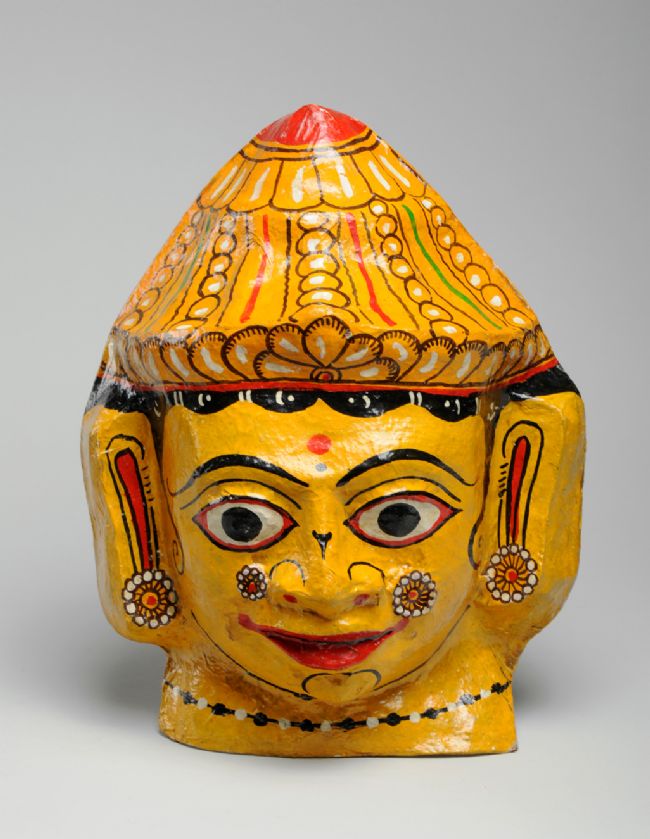 The chairman sets the scene by describing immigration from South Asia to the UK in the 1950s, and why many Hindus came to Yorkshire to work in the textile mills, which had a high labour demand. At first people worshipped in their own homes, and then this temple was developed from the 1960s. A previous chair, Mr Shah, drove forward the plans to incorporate authentic Hindu architecture.

The main priest, Pandit Omresh Pandey, has been here for 14 years. He conducts the aarti ceremony before the altars with the different deity figures, and talks about the core meanings of the Hindu faith. God is one but people believe in the many different faces of God. The conch shell is blown, and the deities are offered sound, light, fire, scent, water and food, all relating to the five basic elements of fire, wind, water, space and earth.

Chiragi Solanki talks about her more personal relationship with the deity Lord Krishna, as a teacher and an embodiment of divine love. She also mentions the main festival celebrations of Navratri, Janmasthani, and Holi, speaking against the backdrop of the congregation celebrating Holi with its bonfire and playful throwing of coloured powder.

This film records an original performance of music and dance inspired by Rastafarian culture and belief which took place at Seven Arts Centre in Chapel Allerton, Leeds in 2009.

The films were originally made as an introduction for the Voices of Asia Gallery at Leeds City Museum in 2014.