The Post-war Legacy of Female Factory Workers in WW1

After the war, although women had proven themselves as skilled workers, thousands lost their jobs when ex-soldiers returned. In 1919, over 600,000 British women were registered as unemployed. 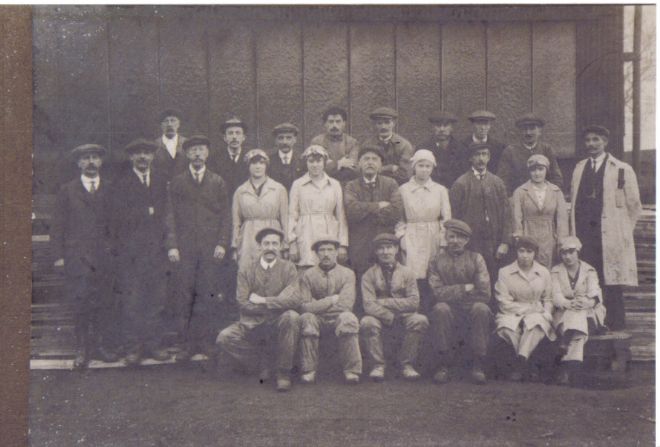 However, their contribution has not been forgotten. In 1925 plaques were unveiled in York Minster, inscribed with the names of all those who lost their lives in the women’s services during the First World War, including 240 munitions workers.

Gradually, factories manufacturing new products, like electrical components and cosmetics, sprang up across Britain, employing thousands of women. The efforts of women war workers had helped to prove that women could do any job as well as a man – and while wearing trousers!