Discover WW1 aircraft and design your own for a top secret mission!
View resources Teachers notes Share View related stories
Add to board

Aviation in the First World War

In 1914, when the First World War broke out, aviation was just beginning. During the war years the role played by aircraft would change a lot. At first, aircraft were mainly used by the British military for reconnaissance (gathering information), but later new technological advances allowed pilots to drop bombs and shoot down enemy aircraft. 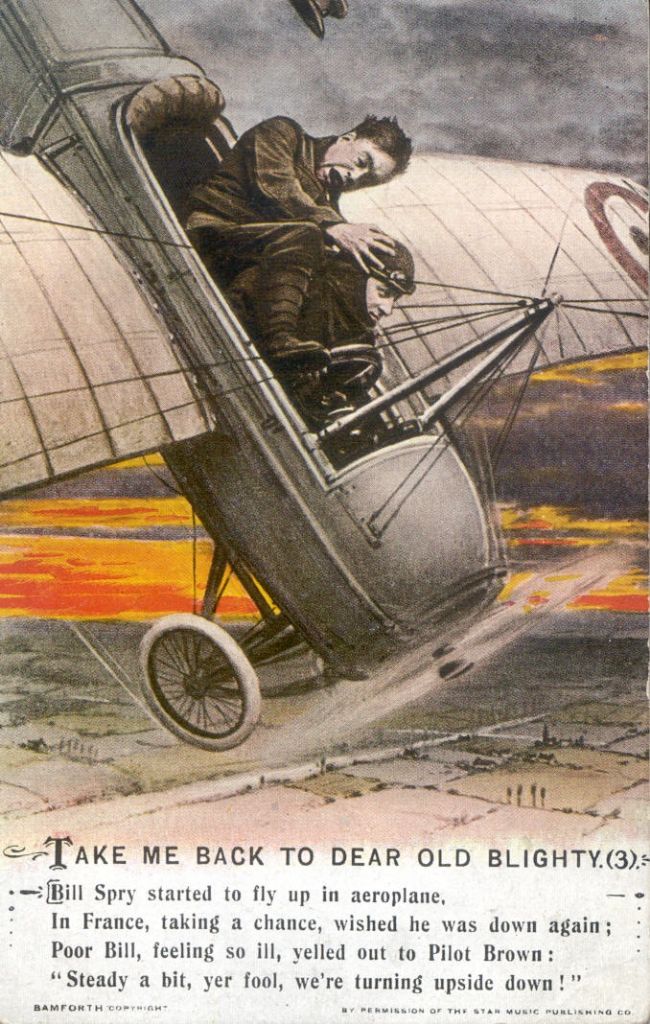 Colour-tinted Postcard 'Take Me Back to Dear Old Blighty'
The First World War was fought on the Western Front as a war of ‘attrition’, in which neither British nor German forces could gain more ground or force the other to retreat. Instead of moving around to fight large, formal battles, each army stayed in trenches that marked the edges of their territory, and attempted to wear the other side down with constant small attacks and occasional offensives. 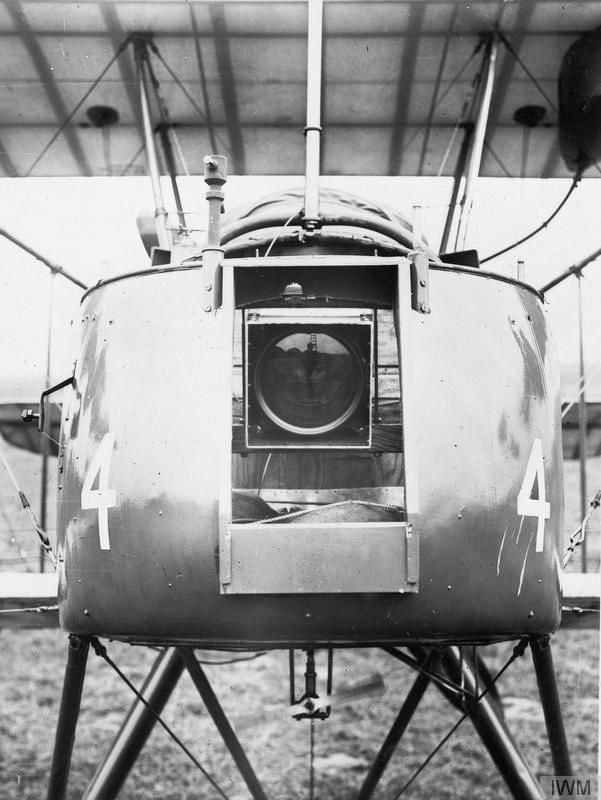 Aerial Camera Mounted on the Nose of an FE2 Aircraft
In the trenches of the Western Front it was difficult for each side to discover what the enemy was doing. Aircraft were used to fly over trenches to photograph what was happening behind the front lines. These images were then used to create maps. 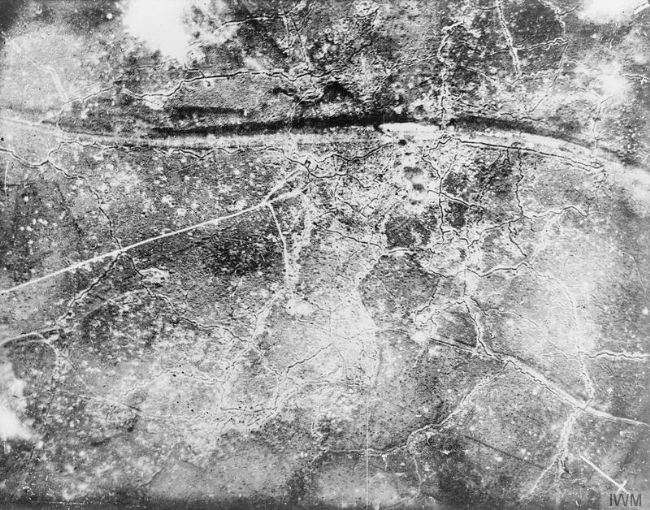 Aerial Photograph of the Western Front 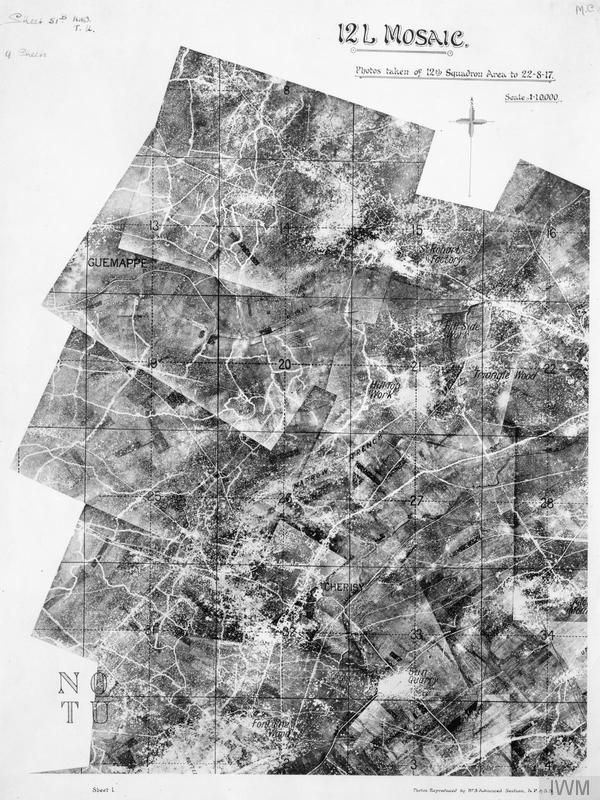 Mosaic of Aerial Photographs of WW1 Trenches
Photographs could reveal troop movements, battle preparations and changes in trench structures, yet taking them involved a great risk to the pilot, who had to fly in a straight line, becoming a target for enemy ground troops. 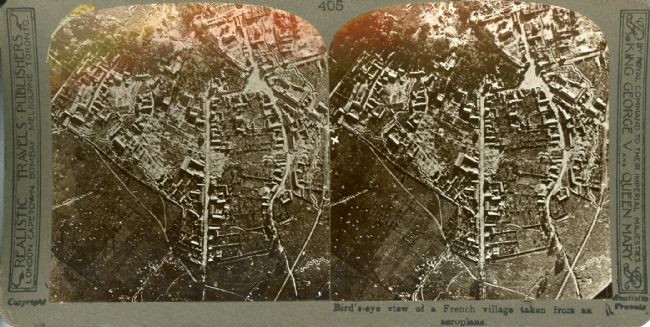 Stereoscope Aerial Photograph of a French Village
Forward-firing machine guns:
Early pilots sometimes carried basic weapons, like guns and hand grenades, and some even dropped bombs and missiles. This was dangerous and it was hard to hit targets on the ground unless the pilot flew very near to the ground. At the same time, aircraft were also fired on by enemy troops and sometimes shot down. To make the pilots less vulnerable, a Dutch engineer called Anthony Fokker created the forward-facing machine gun, which could fire through a moving propeller.

Attacks and bombing raids:
As the war went on, both forces began using aircraft to destroy key targets. At first pilots dropped bombs by hand, but soon machine guns were fixed to the top wings of aircraft and later bomb racks were attached, so that the aircrew could drop bombs by simply pulling a release wire.
Soon, pilots had begun to attack each other in ‘dog fights’, often trying to prevent enemy planes from taking photographs. Particularly successful pilots, ‘aces’, became celebrities. Bombers also targeted sites linked to military production like factories creating munitions or railway stations transporting troops. For the first time, civilians were also attacked, with raids carried out on Britain, to damage public morale and reduce support for the war.
Try your hand at designing your own WW1 aircraft on our First World War Aviation designer interactive ! (NB: The interactive is not compatible with some older browsers like Internet Explorer 8)

Becoming a Pilot in the First World War