Download a Word document worksheet version of this timeline. 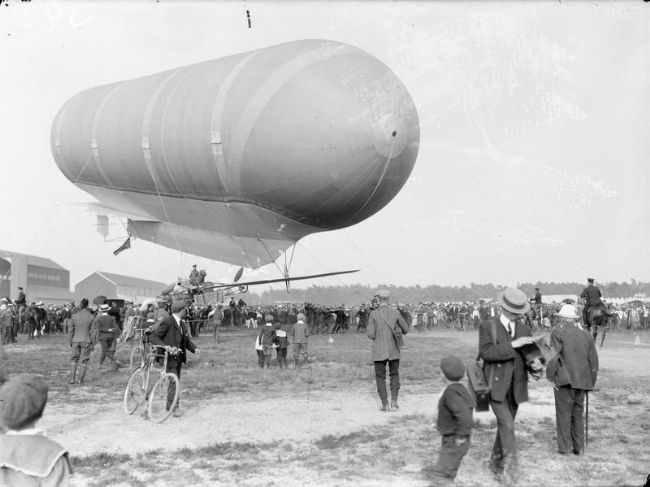 - The army also grants permission for the construction of a powered aircraft, designed by the American Samuel Franklin Cody, a former showman, at Farnborough. 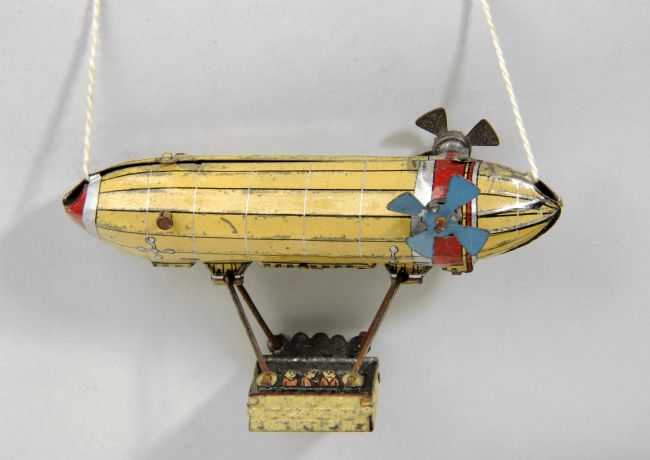 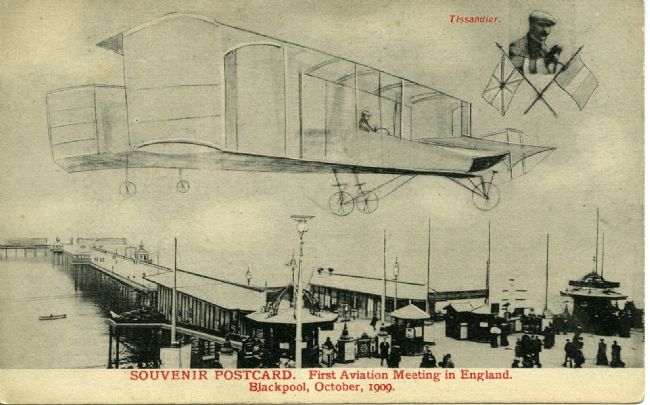 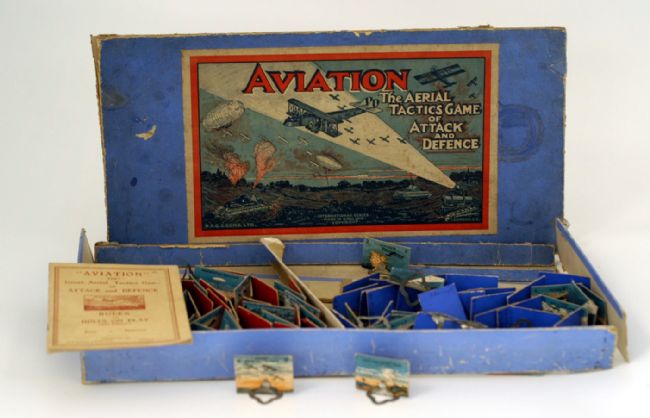 Aerodrome – small airfield, a place where aircraft can take off and land
Airship – powered aircraft that is lighter than air
Commercial – something that is done to make money or profit
Glider – aircraft without an engine that is usually towed into the air by an aeroplane and then flies on its own by riding on air currents
Founded – set up or started
Free-flight – movement of a rocket or missile through the air after its engine has stopped
Inspire – something that gives someone ideas or helps them to be creative
Intensive – making a lot of effort to do something in a short time
Monoplane – type of aircraft with a single pair of wings
Outbreak – something that happens very suddenly, like an epidemic
Propeller – a type of fan that helps  a ship or aircraft move by pushing water or air backwards
Scrapped - to get rid of or stop using something because it is thought to be useless
Next section