Before she became this well-known person, she was a young Victorian woman finding her way in a world that thought men were better and stronger than women. Whilst growing up Florence spent lots of time with her family, especially her cousins who were all a similar age.  Marianne Nicholson was one of those cousins and they were very close. 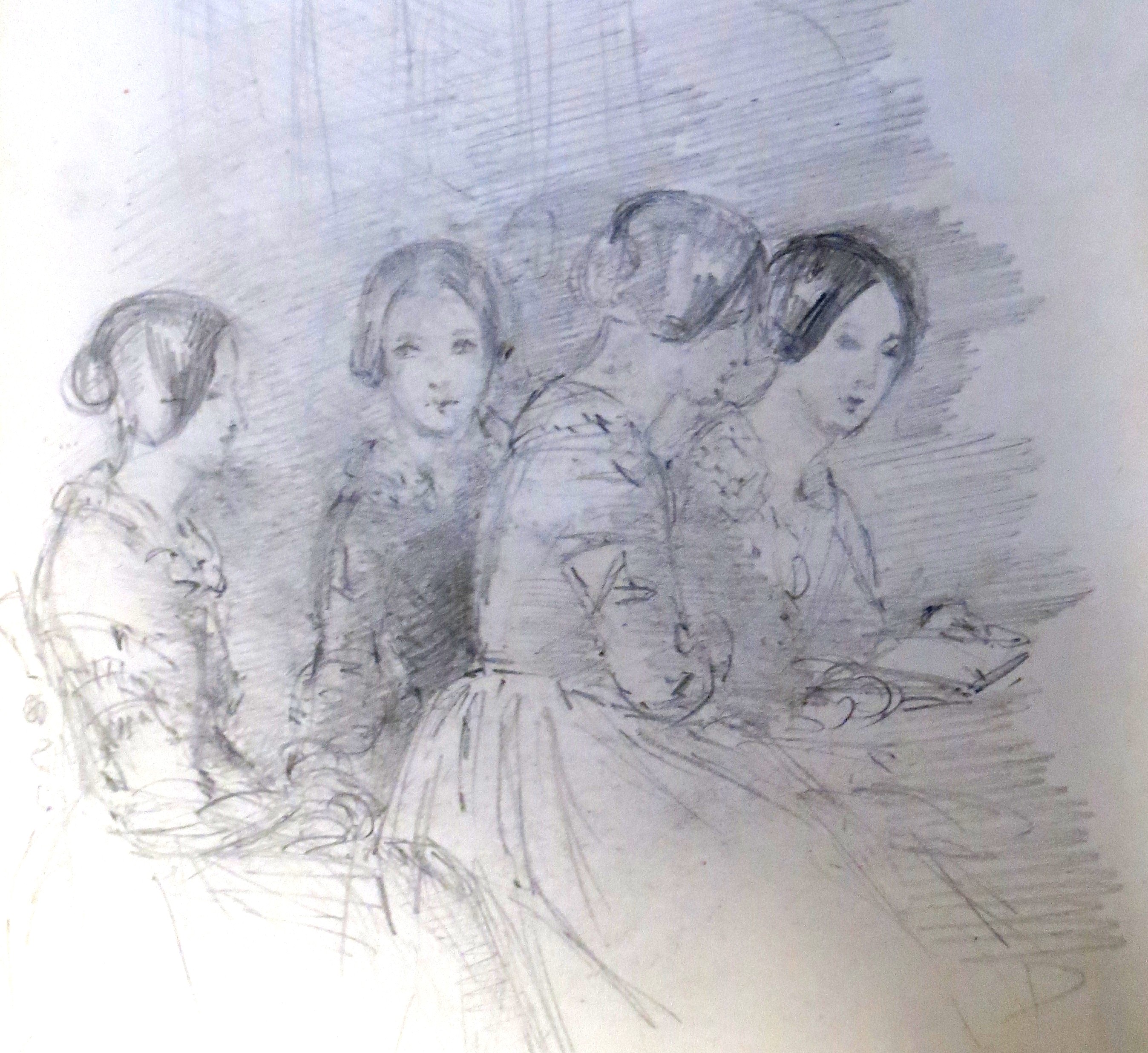 The girls were often seen sitting around, looking pretty and not doing much else but reading and sewing. Gwendolen, Marianne’s daughter, would often stay with her godmother Florence in London and they enjoyed riding horses together in Hyde Park. In 1892 Gwendolen became the lady of the house at Lotherton Hall after her marriage to Frederick Richard Trench Gascoigne.