This small writing desk is said to have belonged to Florence Nightingale. It can be found on display at Lotherton Hall museum. Growing up her letters often describe her feeling trapped in a life she didn’t understand. 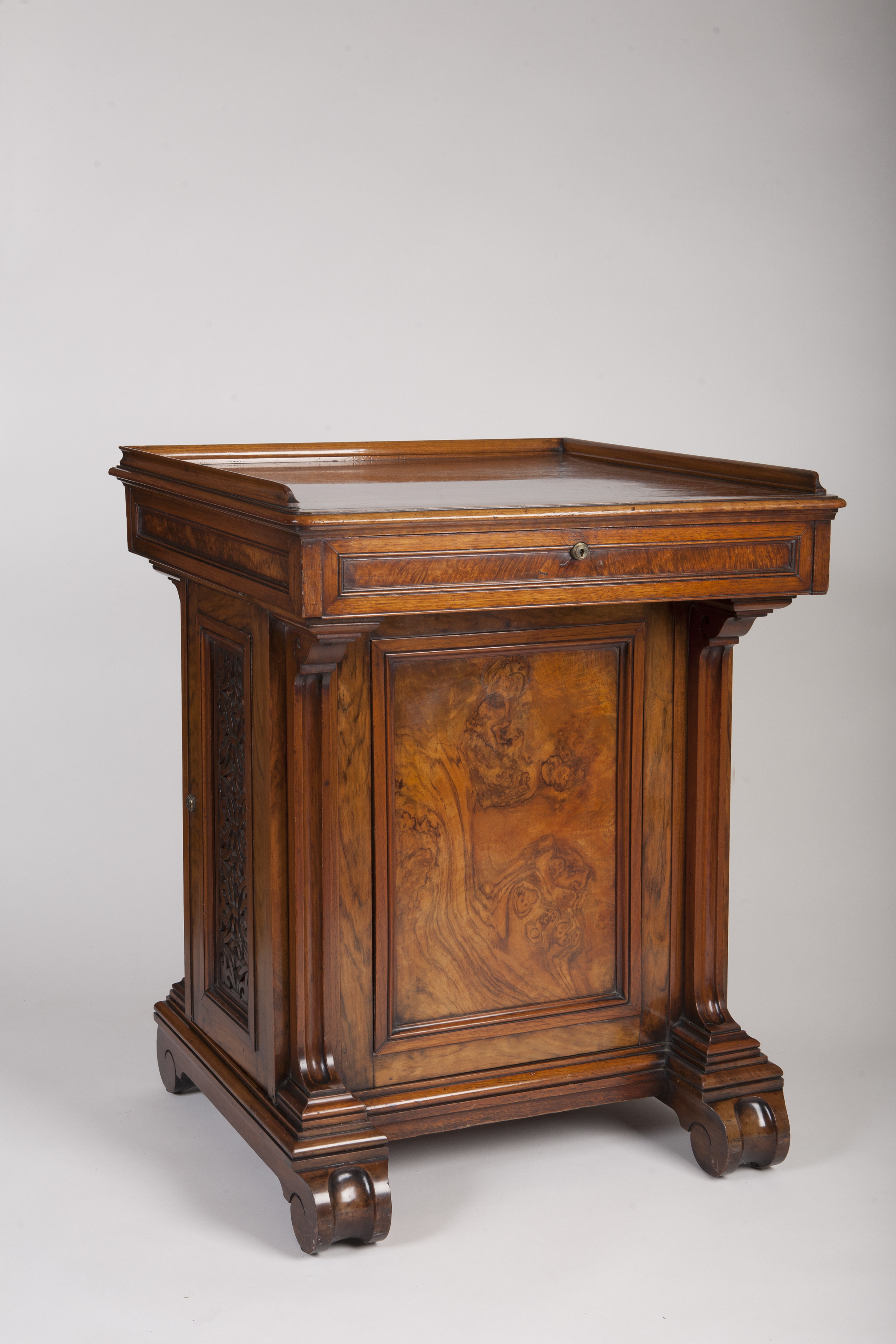 Aged 16 Florence believed she had a vision from God to do more with her life.

As she got older Florence decided her mission was to be a nurse but as a young unmarried Victorian woman she was not allowed to make choices for herself.

Florence’s family, especially her mother Fanny, sister Parthenope and her cousins found it difficult to understand her wish to be a nurse and did not support her.

Nursing wasn’t considered suitable work for a woman like Florence. Yet Florence was determined and believed there was more to life than sitting around all day being a lady so she would visit poor and sick people to see if she could help them. She would even nurse poorly animals and birds that she would find.

Florence would write many letters to the newpapers, politicians, family and friends about nursing or caring for others as she was desperate to make a difference.

In 1851 her father finally gave his permission to train as a nurse at Kaiserworth in Germany.  In 1854 after the outbreak of the Crimean War she was asked by the British government to lead a team of nurses to go care for the injured soldiers at the Scutari barrack hospital. 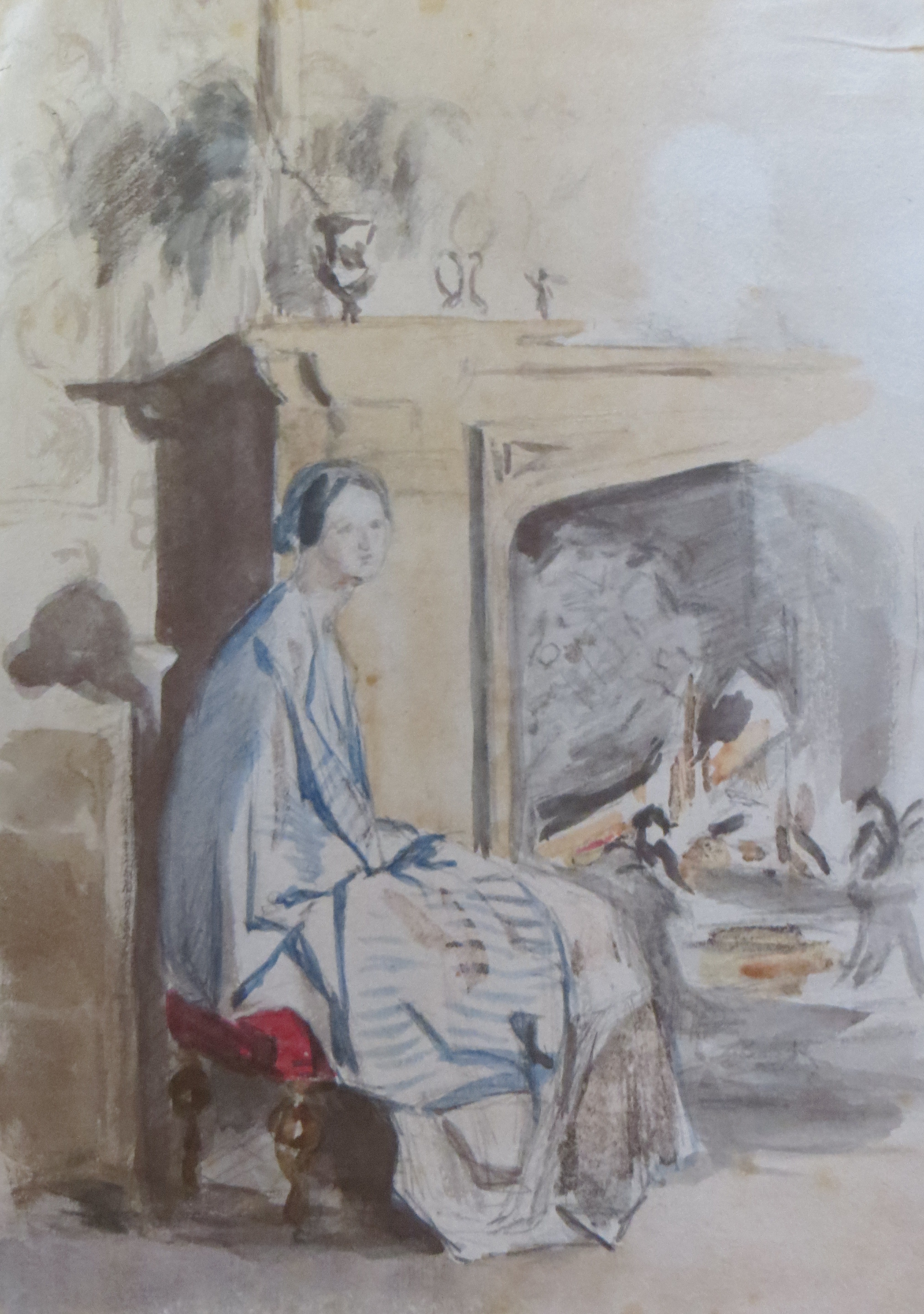