When Florence returned to Britain she was not comfortable with her newfound fame. She was declared a national hero which pleased her family very much. She was also very ill from a fever she had caught whilst nursing abroad.  Despite this she never stopped her campaigning and endless letter writing to ensure nursing became a respectable career. 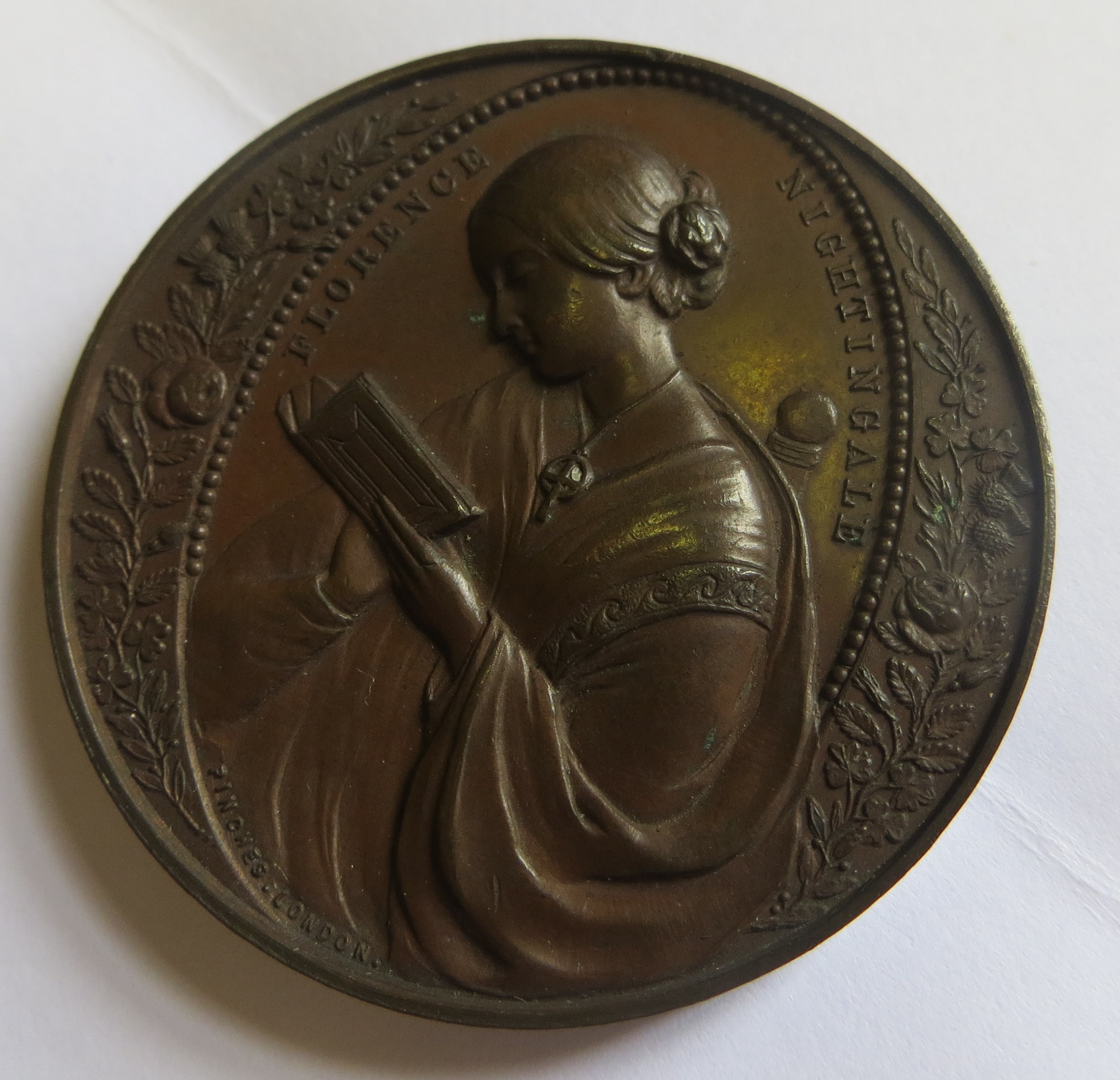 Sir Douglas Galton, Marianne’s husband and Gwendolen’s father, was a British engineer and worked closely together with Florence Nightingale on various projects to improve hospital hygiene and design.

Florence and Sir Douglas had huge respect for each other. Sir Douglas asked Florence for advice on how best to design hospitals which incorporated better conditions and ways of working for nurses. Florence Nightingale and Sir Douglas were involved in the design of Leeds General Infirmary.