Waddingtons are a Leeds company. John Waddington started the family firm as a theatrical printer in Leeds in 1896 and began printing playing cards in 1921. At its height, the firm employed 4000 people. They became the UK licensee for Monopoly in 1935, now the world’s most popular board game. A special Leeds edition of Monopoly was published by John Waddington Limited, to celebrate the centenary of the City of Leeds in 1993.  You can find out more about the Leeds Edition in this blogpost. 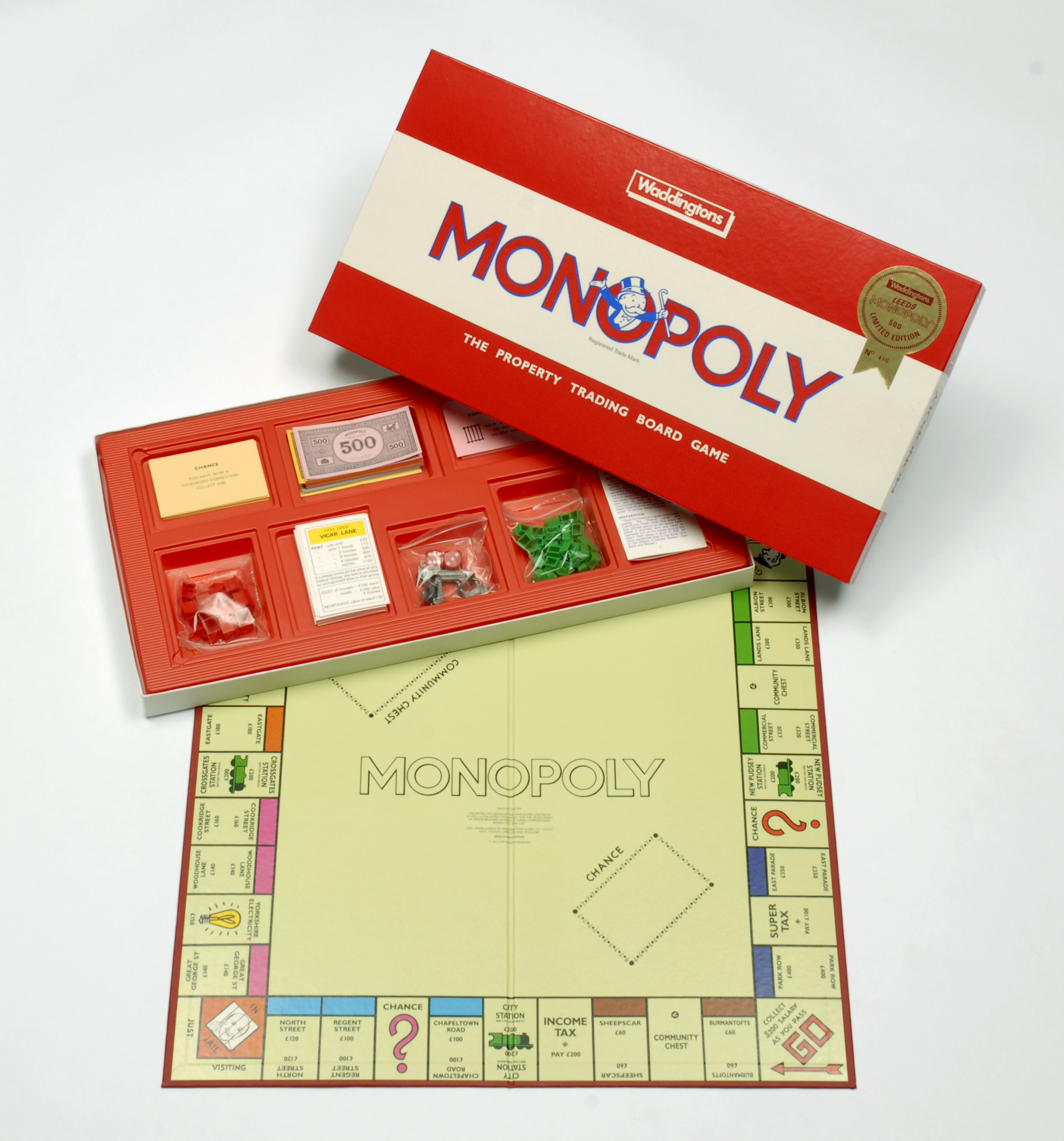 The game Monopoly owes its genesis to an American Quaker woman who believed in the common ownership of land. By 1935 when the Parker Brothers in Philadelphia acquired the rights to the game, it had become the embodiment of capitalist speculation.

A couple of things you might never have noticed about Monopoly:

The slightly bizarre choice of London streets and the small ‘mistakes’ above were made when Victor Watson, an employee of Waddingtons, did a ‘taxi dash’ around London to find iconic streets for the British version of the board game.

Waddingtons were taken over by the US firm of Hasbro in the 1990s. Most of the firm’s archives reside at the West Yorkshire Archives Service and Abbey House.

Waddingtons also developed the boardgame Cluedo. Did you know you can use Temple Newsam House as a giant, life-size Cluedo board? Can you make your own Leeds-based games at school? Or, can you turn your whole school into a board game? You can find out more about Cluedo in a Leeds Museums and Galleries blog post. 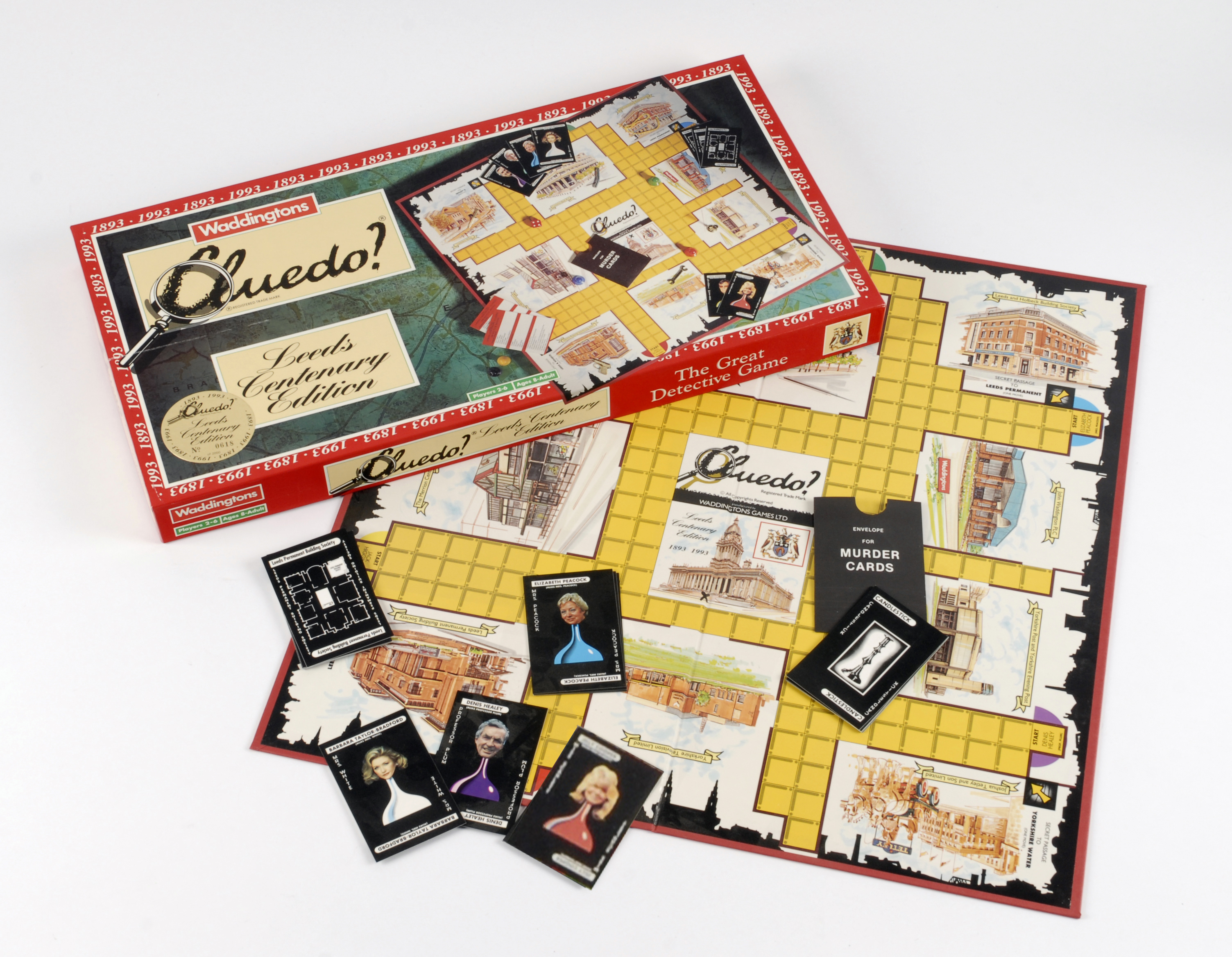 Growing up in Victorian & Edwardian Leeds