Growing up in Victorian & Edwardian Leeds

If you were born in a wealthy household, your life as a child in Victorian Leeds would be very different from that if you were born in a family where everyone had to work to earn their keep. Although there were a growing number of schools in the mid-1800s, the Education Act in 1870 was the first legal provision for children’s education in Britain. However, because of family need, many children worked around school hours. For more information on education legislation, see the UK Parliament website. 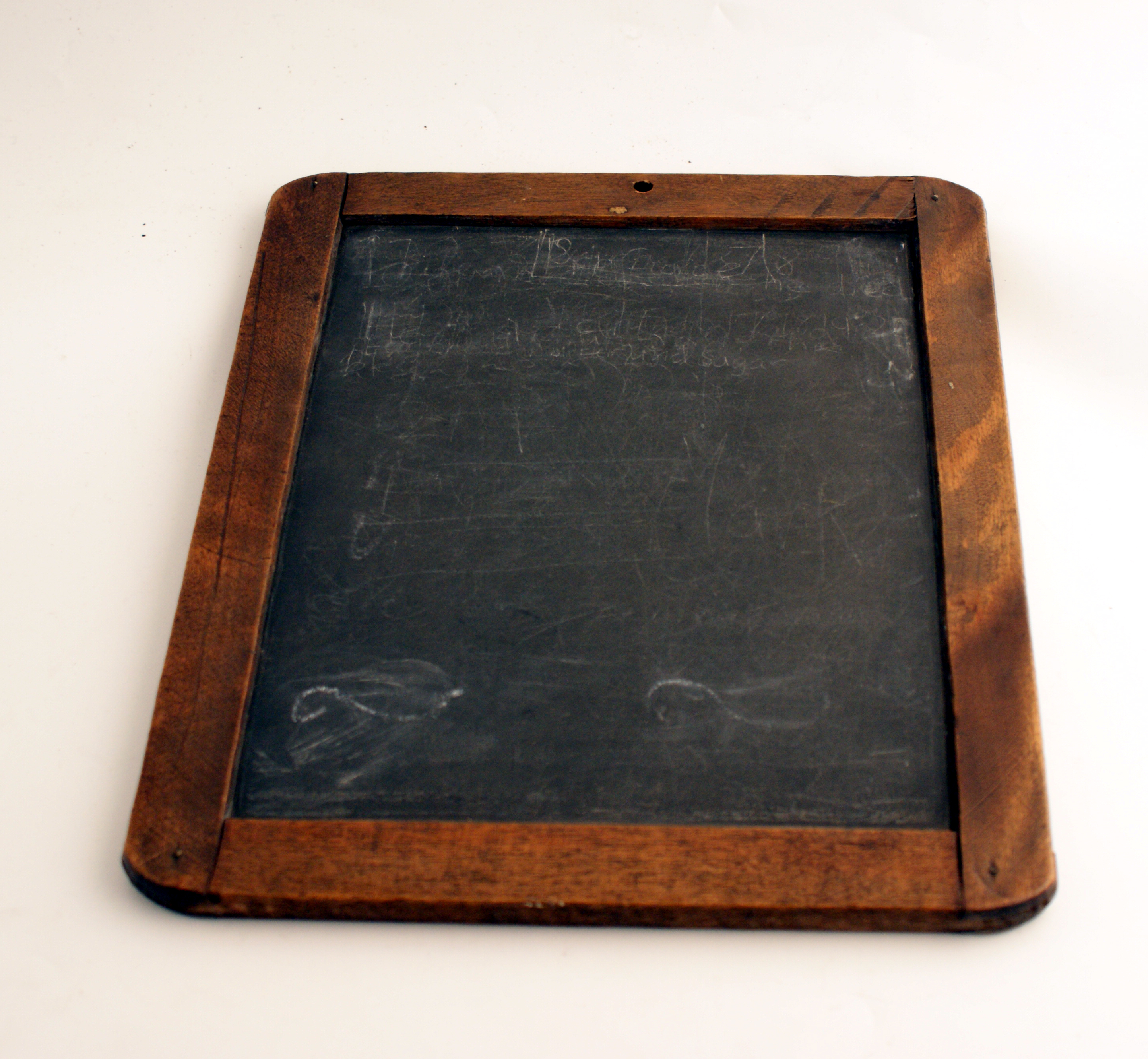 Victorian school children would have used a slate like this with a slate pencil.  Work could be rubbed out with a damp piece of cloth (or a shirt sleeve!)  Paper was expensive in Victorian times so the use of slate and pencil was a cheaper alternative.  Both were fragile however, and easily broken if dropped.  Also, the work done on a slate could not be kept as the one slate would have been used for everything.

There was local government board inquiry into Leeds Insanitary Areas and living conditions on 28 March 1896, published in The Lancet:

‘The main difficulty rests in the fact that there are so many insanitary areas in Leeds.’

‘Even if the most extensive schemes now proposed were at once carried out there would still remain many localities where other and equally extensive schemes might, with every show of reason be brought forward… Apart from the usual complaints of poverty, overcrowding, defective and filthy drains, insufficient ventilation, and air space, Leeds suffers more especially from the great number of back-to-back houses. The disastrous effect on public health of back-to-back houses has been amply demonstrated at Leeds as elsewhere… where through ventilation can never be established.’

The inquiry noted that large numbers of back-to-back houses were still being built, without adequate drainage for the number of people expected to live in them. Use the quote above to discuss writing for purpose, persuasion or fact; and the images below to imagine what life would have been like. 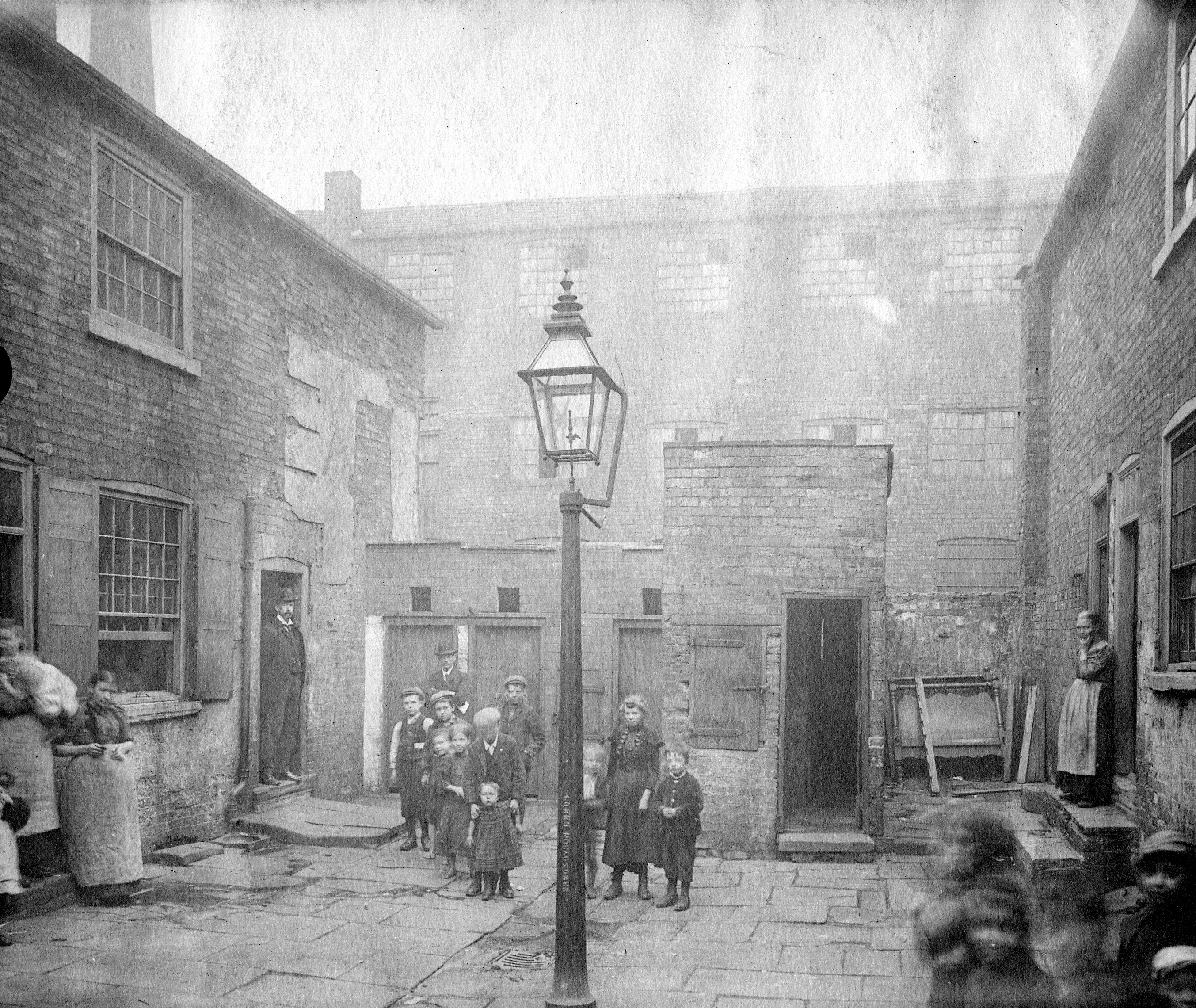