These are memories from people who were children in 1930s/40s Hunslet and Stourton. They were recorded as part of Hunslet Remembered, a small community exhibition at Thwaite Mills in 2017.

“I used to go swimming at Joseph Street baths. People would go and bathe in the slipper baths because they didn't have baths at home.” 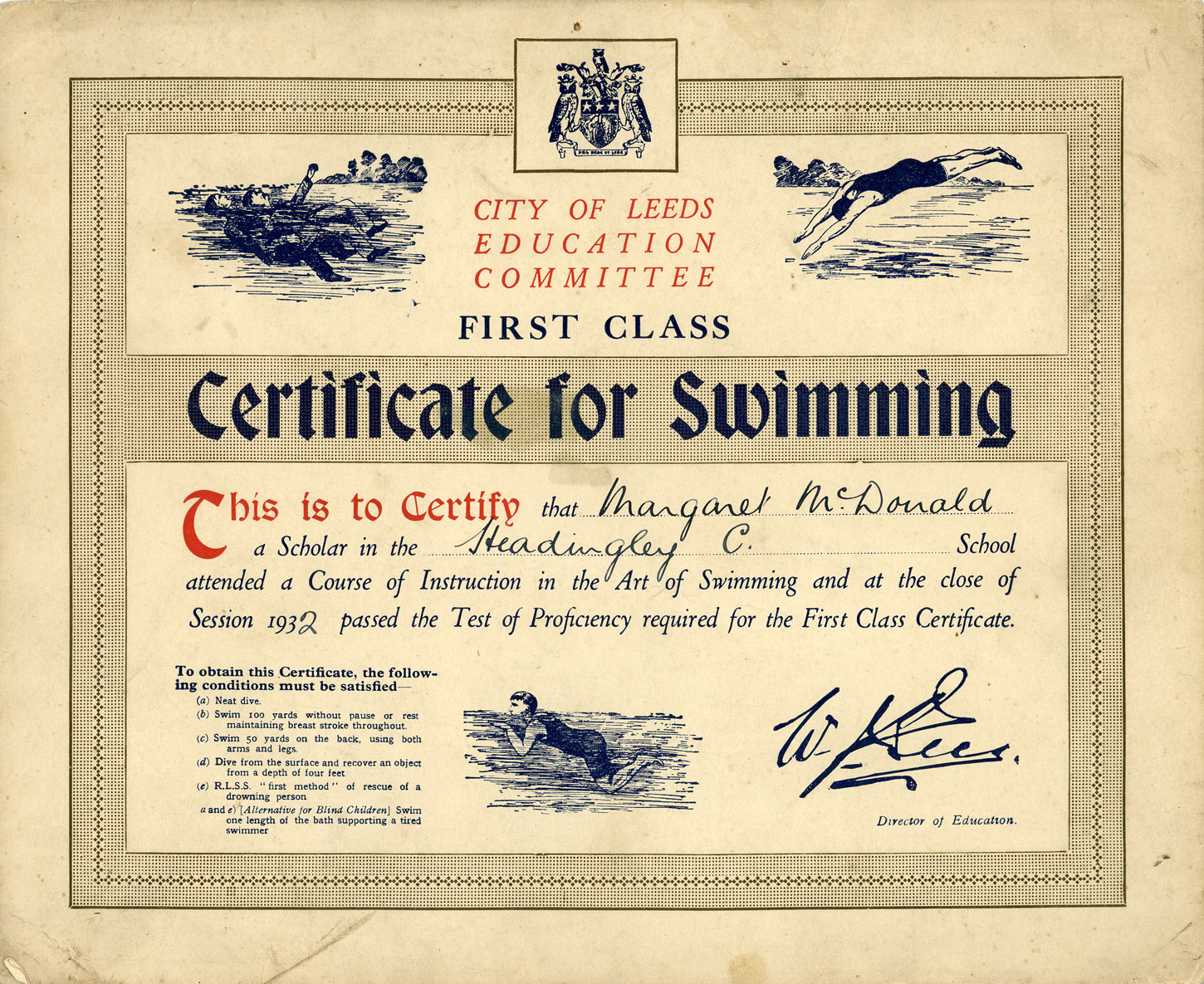 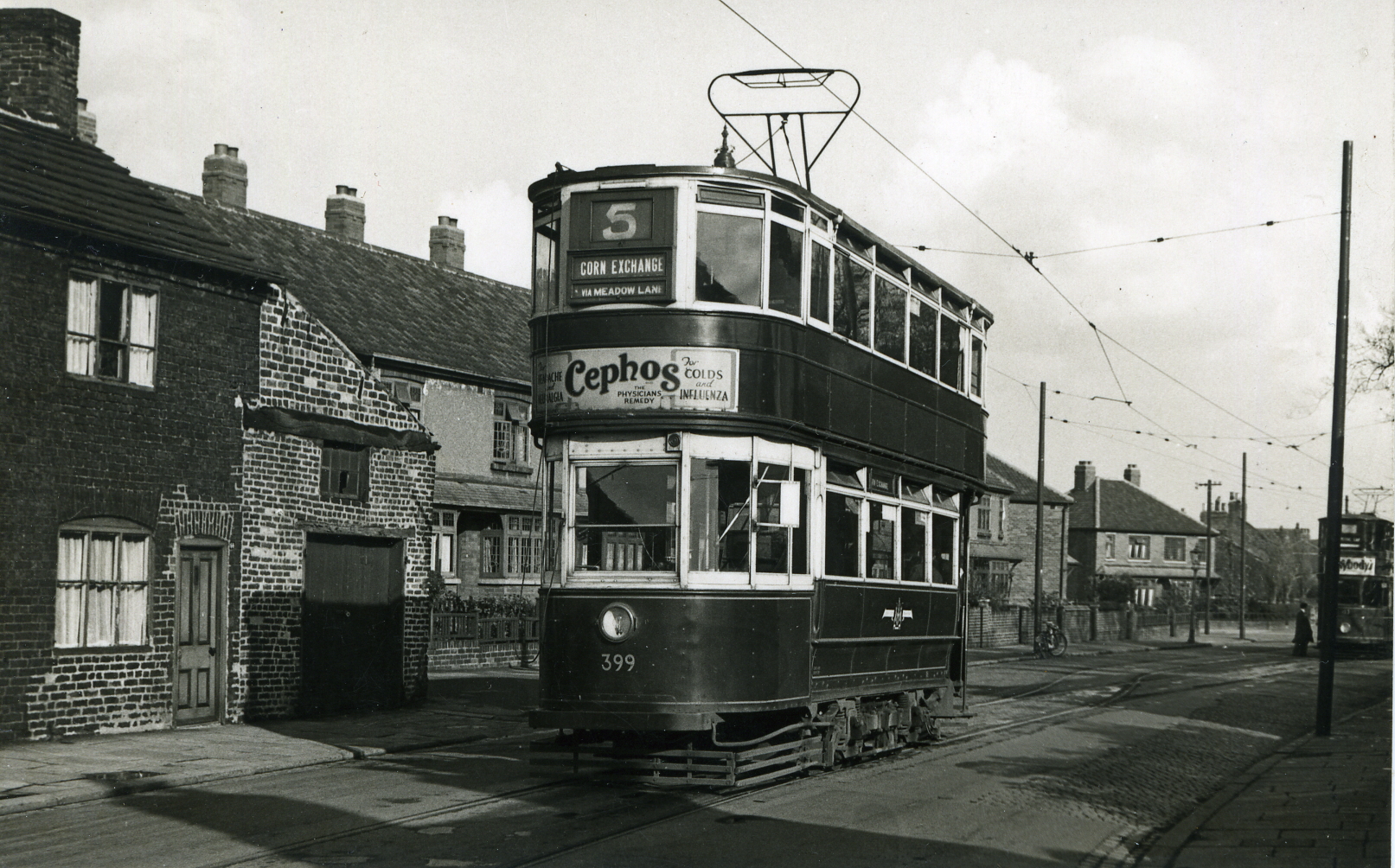 photograph showing a Leeds tram (no.399), route no. 5 to the Corn Exchange via Meadow Lane, with advert for Cephos, in residential street probably in Hunslet or Holbeck 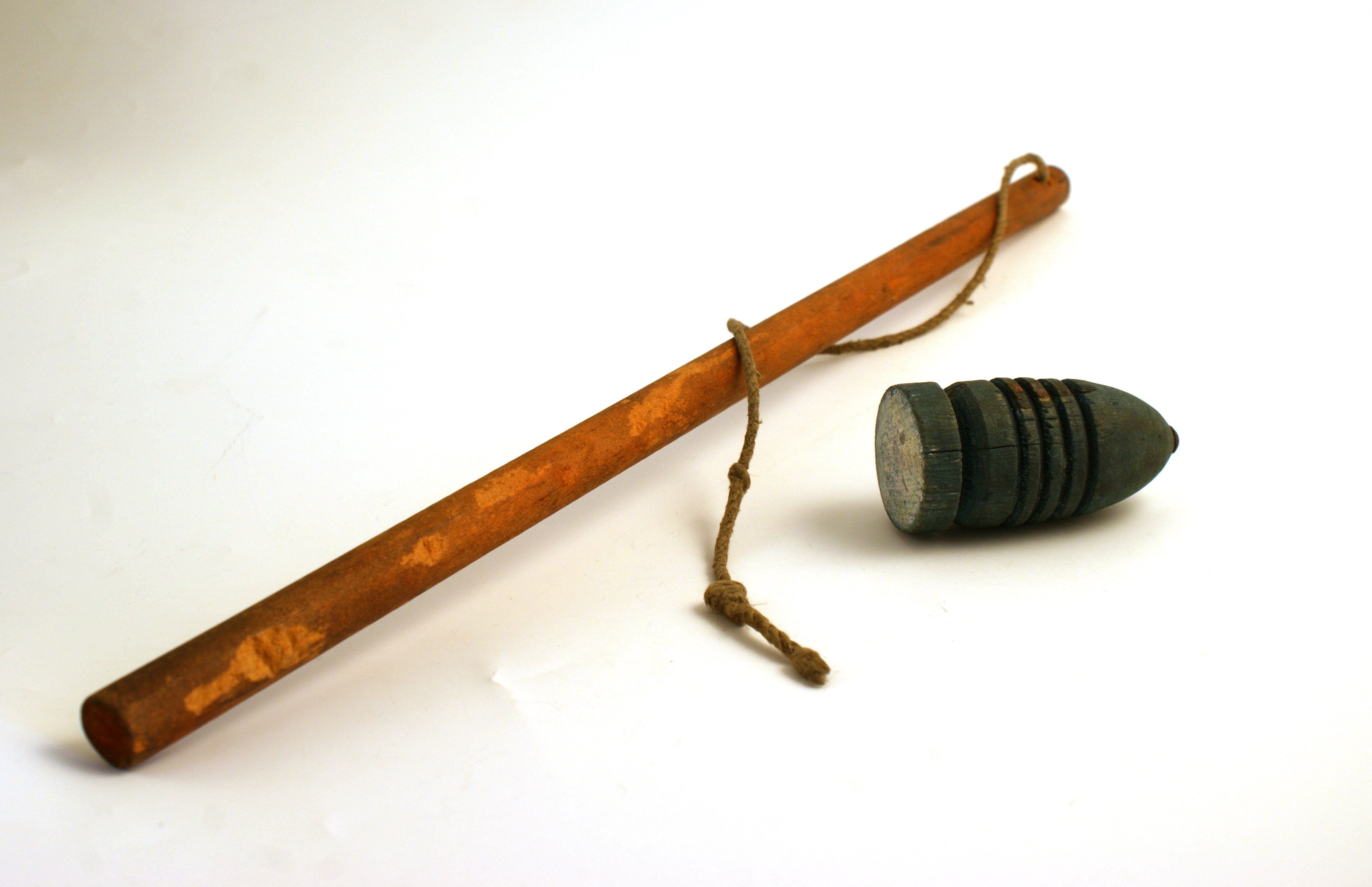 “Trips from the working men’s club to Blackpool or Scarborough. You had to wear a cardboard label in case you got lost! On the bus you got pop and crisps and 10 shillings to buy your dinner.” 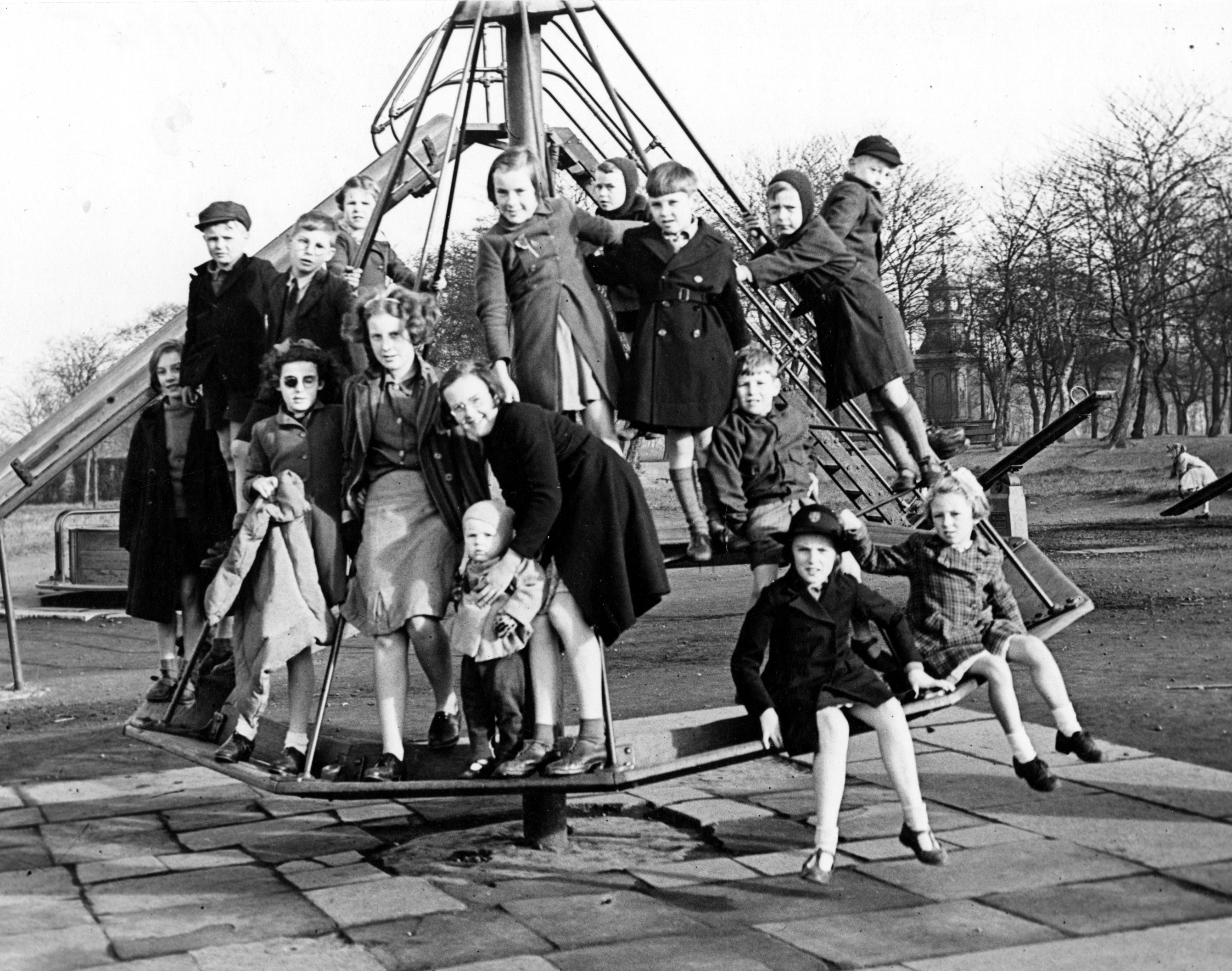 “Mum and I used to go for coal bricks to a shop a few streets away. They were compressed coal dust wrapped in loose paper.”

Most families would not have had one of the newest domestic appliances available: a washing machine. For the vast majority, washing clothes and bedsheets was all done by hand, and was very time consuming and hard physical work. For those that could afford it though, a washing machine was a great help. 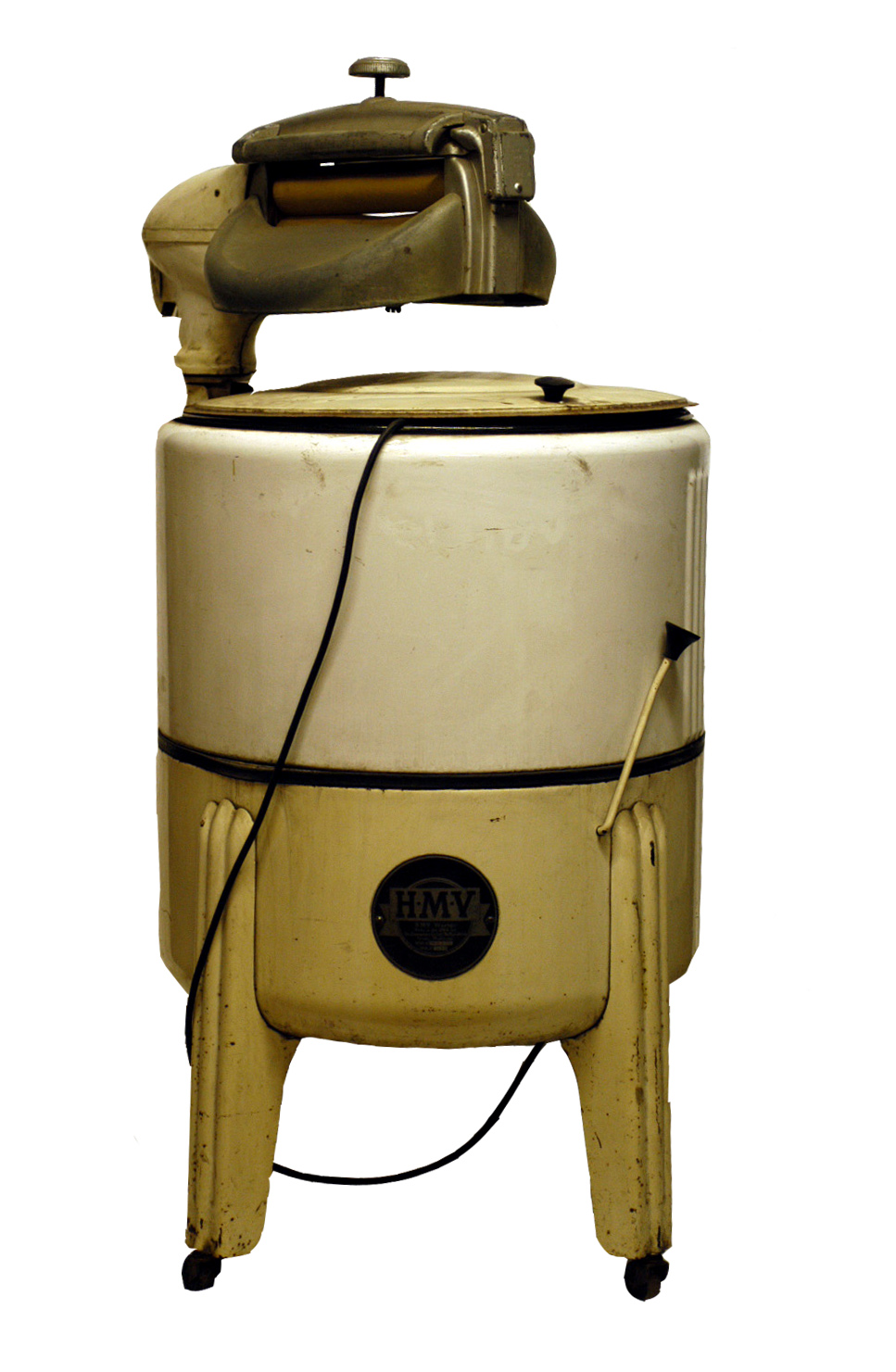 A washing machine like this one, made in 1939 had to be filled by hand using buckets of water, and emptied by a pump. The machine didn't rinse or spin the laundry, so everything still had to be rinsed by hand and then have the water squeezed out using the mangle on top of the machine. Listen to an audio recording of this machine's last wash, along with some historical background information.

Mary remembers going to her Grandmother’s flat in Quarry Hill. 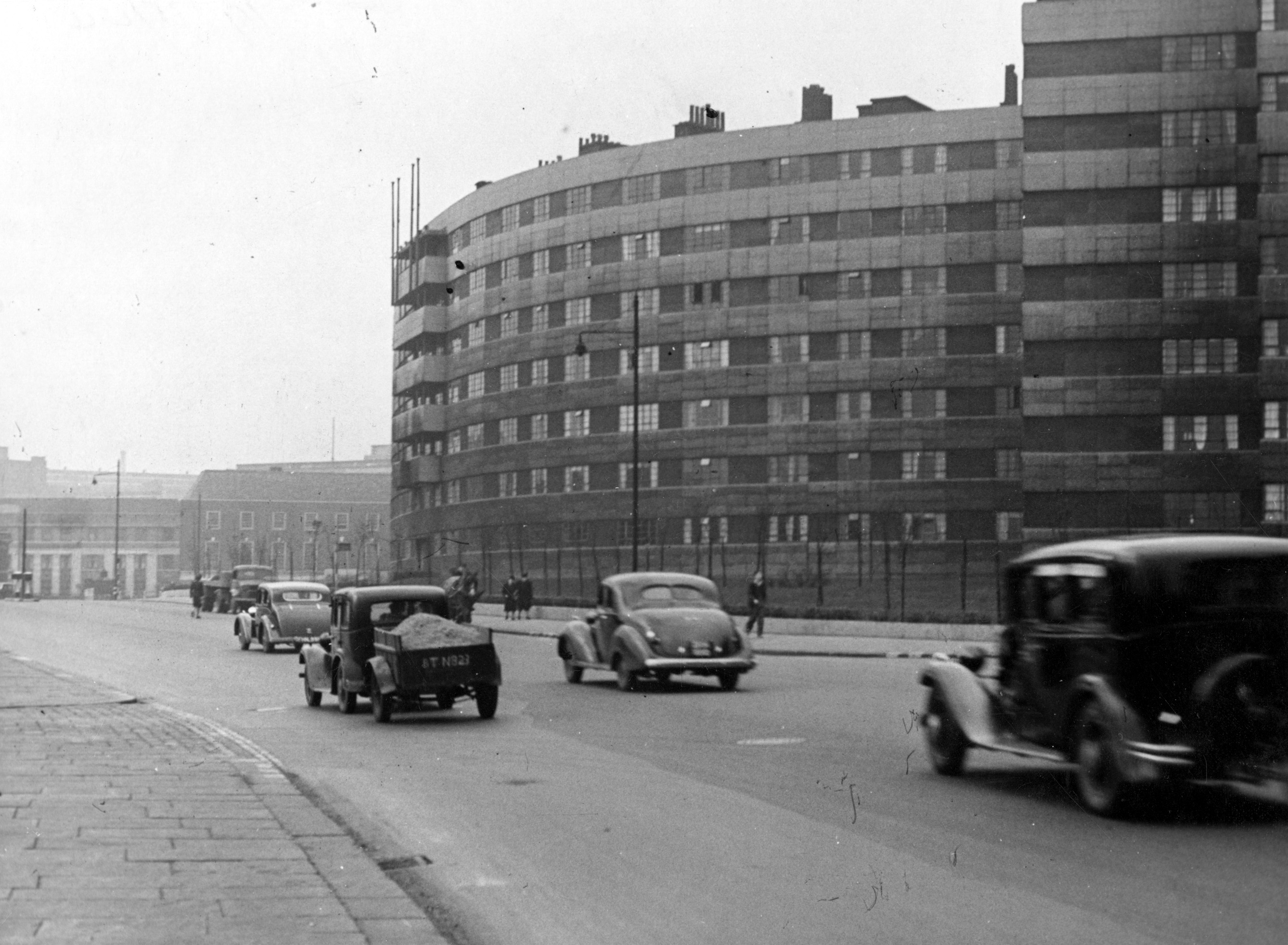 The film below includes Mary’s plan of the play areas in the middle of the flats. Watch from 036 – 3.40 for Mary’s memories of sending her uncle to the Second World War. The rest of the film talks about Quarry Hill during the Second World War, about soldiers using empty flats, the nursery to allow women to work, the bomb shelters under the central courtyard and meeting Sikh soldiers from India.

Joe grew up on Temple Newsam Estate where his father was Head Gardener. He recalls climbing trees and running across the estate.

Memories of Growing up on Temple Newsam Estate

Marjorie grew up in Leeds and remembers making go carts, and going out on Sunday afternoons.

Marjorie's Memories of Growing up in 1940s Leeds
Next section