What do we know about the Hallaton Treasure?

The Hallaton Treasure contains items from the time in history we now know as the Iron Age. In Britain the Iron Age fell between the years 800 BCE and 43 CE. In this period people were making tools and items out of iron.

We don't know much about the Iron Age because at this time people didn't read or write, so we have no accounts of what life was like. Much of what we have found out about life during this time comes from looking at objects found buried in the ground, such as the Hallaton Treasure. 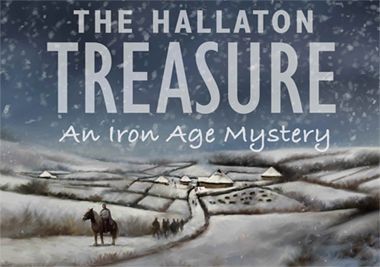 What we do know is that Iron Age people lived in large huts made from wattle and daub (woven wood and mud). We know that they wore jewellery, brooches and armlets made from bronze and gold, because these items have been found. 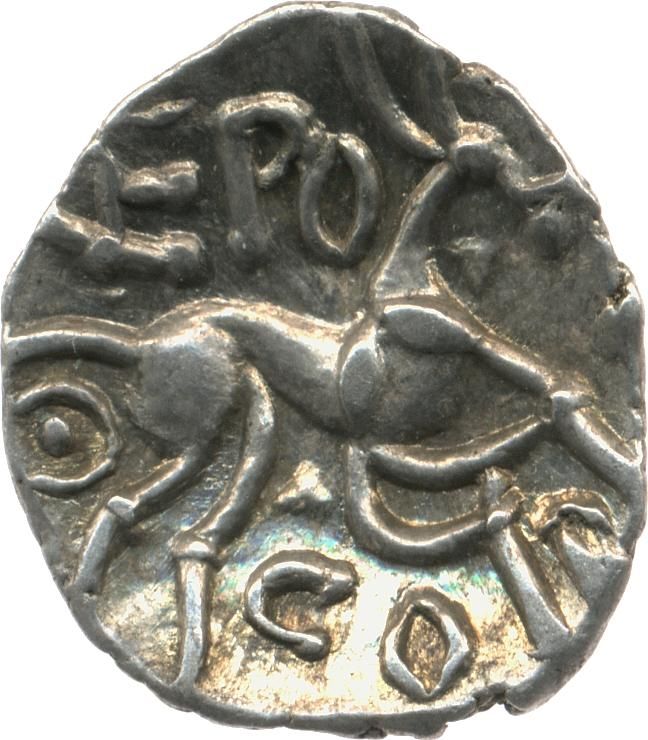 The Hallaton Treasure was buried in 43 CE, during the time when the Romans first invaded Britain. The Romans originally came from Italy, and they had a large and powerful army. They invaded many parts of Europe and created the Roman Empire.

You can find out more about the Hallaton Treasure in this Powerpoint activity.