Thousands of coins found at Hallaton

Look at the images of the coins below. They are over 2000 years old. The coins were buried at the shrine near Hallaton around the time of the Roman invasion of CE 43, when Rome sent thousands of soldiers to invade Britain. 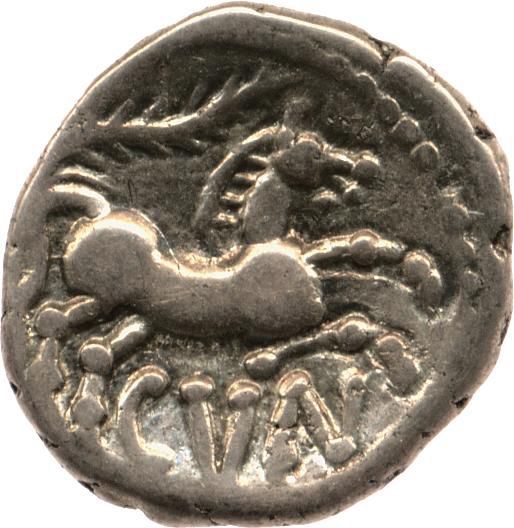 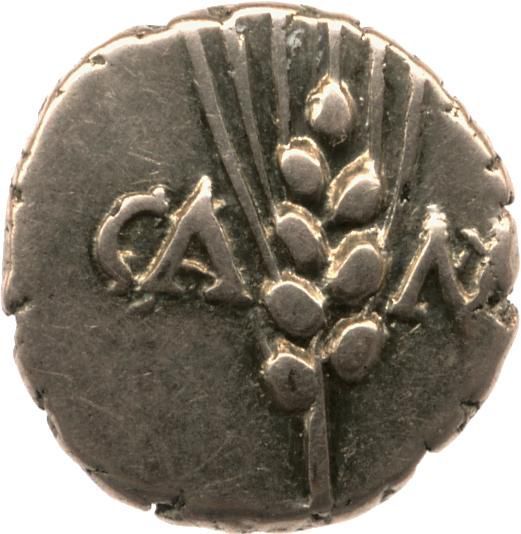 This was a time of big change for Iron Age people. Maybe they were asking their gods for help?

They are made of silver although their value is unknown. We do not even know if they were used in the same way that we use coins today. What else might they have been used as?

The inscription on the coins read Vep and Aun. What do you think these might mean? These were probably the first three letters of local rulers’ names.