The Liddle Collection at the University of Leeds includes a file about the experiences of Harry Oldham, 2nd Lieutenant, later Captain, serving with the 9th Battalion, West Yorkshire Regiment, on the Western Front, 1916-1917.

Who was Harry Oldham?

Harry Oldham (1893 - 1973), a pupil at Leeds Grammar School, was originally commissioned into the Leeds Pals 15th Battalion West Yorkshire Regiment. By October 1917 he was serving with the 9th Battalion. 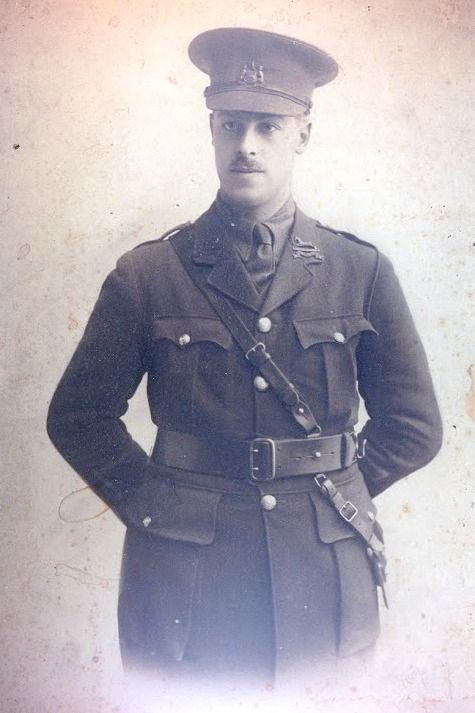 At the Battle of Passchendaele

The file includes an account by Oldham written in 1969, of his near-fatal wounding on the notorious Passchendaele Ridge in October 1917. He describes a dawn attack prompted by a break in the weather:

'All was mud and desolation, and there the depths of human misery, suicidal futility, and despair were surely plumbed. The casualties were frightful; indeed the dead seemed better off than the living. Oh what a lovely war.'

Ordered to attack in 'vile and impossible conditions... up to our knees and backsides in mud,' he describes the assault as a ghastly failure.
Of the 13 officers who went over the top, nine were killed in that attack and four were badly injured – including Oldham, who received serious wounds to the abdomen. He spent a day-and-a-half lying in a mud-filled shell hole with five of his men, all of whom died.

What happened to Harry after the battle?

At one point, a group of German soldiers stumbled across the British officer. One was about to bayonet Oldham when he was stopped by a superior,  'probably thinking it was unnecessary, as I imagine I wasn’t looking all that good.'
Stretcher bearers with white flags eventually brought him in with other survivors of the battle. Oldham’s watch, included with his papers, is still covered in the mud of Passchendaele Ridge. 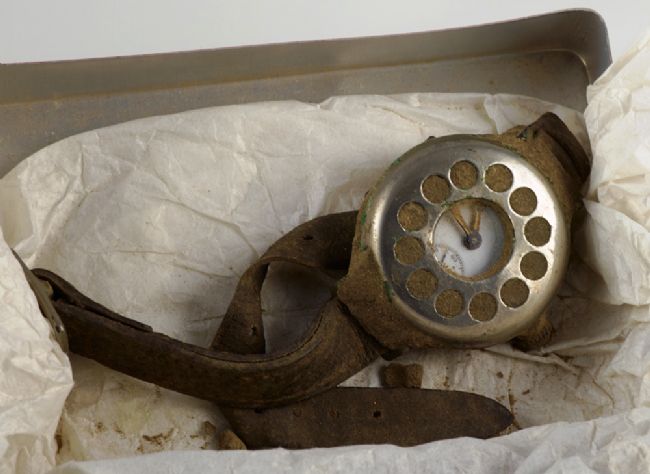 Watch worn by Harry Oldham when rescued from no man's land at Passchendaele Ridge on 9 Oct 1917.

How He Wrote About the War

Oldham’s papers also include the letters he wrote to his family at the time, which appear very different from his later recollections, and were perhaps designed to ease worry among his family.
In his last letter in the collection, written just four days before he was wounded, Oldham writes cheerfully to his older brother, Fred, about having had 'the most complete satisfaction of killing some Germans'. 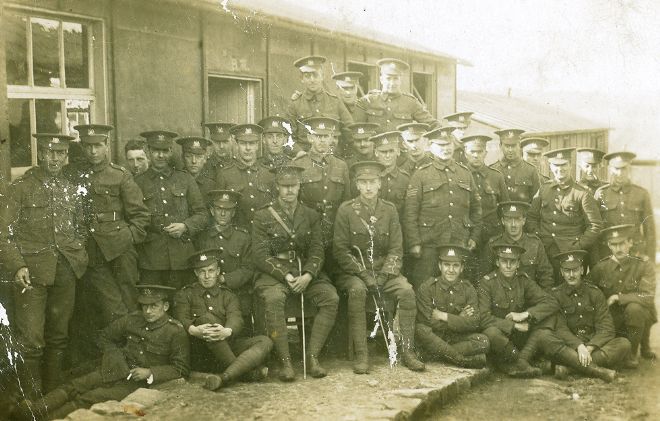 About the Liddle Collection