The Humber estuary has five important rivers following into it - The Trent, Ouse, Don, Aire and Derwent and makes up one-fifth of the country's river water.  The Humber has been used for trade since the Bronze Age (1500 BCE) and even crossed using plank boats, recently discovered in Ferriby which are the oldest discoveries in Europe!

The Humber has always provided a barrier between the North and the South, especially when it came to trade which is important for an area's growth. Ferries were introduced by 1315 but this was slow. 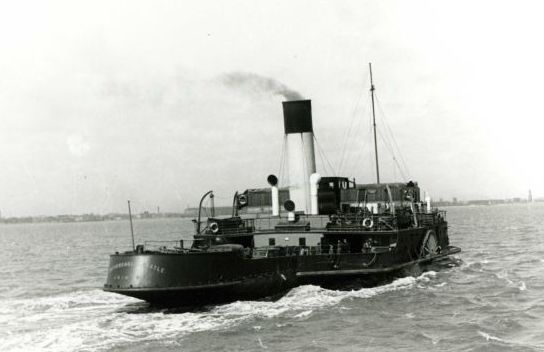 The Industrial Revolution and the importance of the railways meant a faster crossing was needed. Talks about a crossing were taking place from 1860 but it was not until May 1971 that a bridge was given the green light with work finally beginning on 27 July 1972.