From earliest times the Haven (Old Harbour), the lower portion of the river Hull as it flowed toward the Humber, was the main gathering place for vessels to load and unload their cargoes. As numbers of boats increased and vessels became larger they found it difficult to negotiate the crowded waterway. 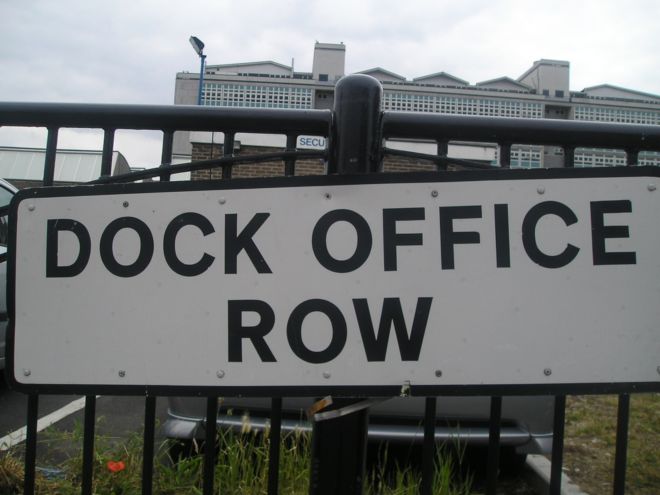 The first enclosed dock (entered from the river Hull) was completed in 1778 and its excavation had resulted in the removal of the northern section of the city’s defences. It was followed in 1809 by the Humber dock and the Junction dock (Princes dock) in 1829. The entire circuit followed the line of the old city walls and the removal of this barrier to expansion allowed the town to develop and spread without hindrance.

The Town Docks system was extended in 1846 with the construction of the Railway dock and its use was dominated by the Wilson Line, Hull’s biggest steamship company. The Albert dock, parallel to the Humber, opened in 1869 for general cargo and soon also became the home of the North Sea fishing fleet. In 1883 St. Andrews dock met the demands of the town’s expanding fishing enterprise though it had originally been intended for the coal trade. An extension was added in 1897. 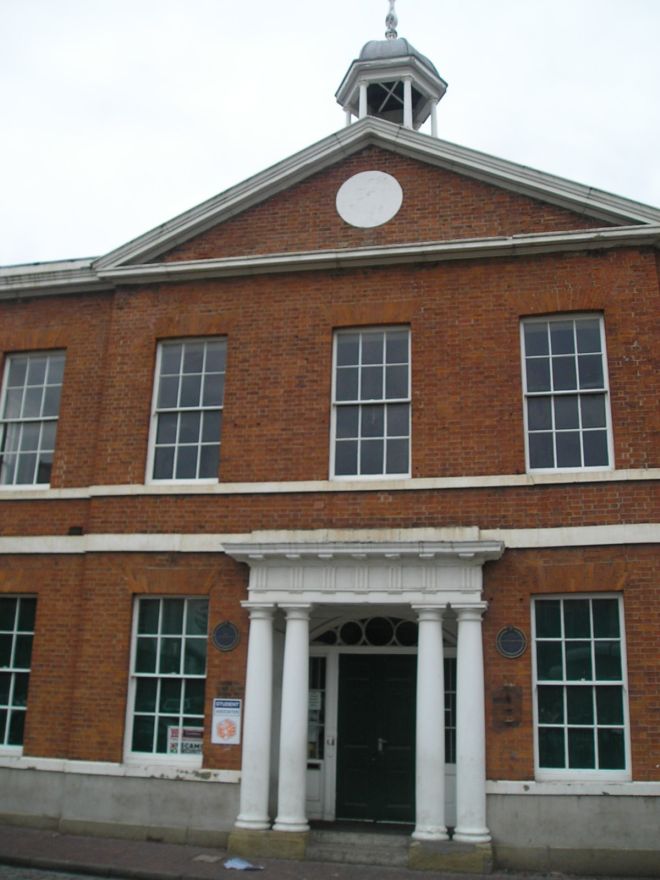 The Dock Office in Hull

As ships became larger the Town Docks were left to coasting and short distance traders and also for the fitting out of trawlers built in local yards. The Old Dock (since 1854 the Queens dock) was filled in during the 1930s and the remainder of the city centre docks closed in the 1960s.The Humber and Railway docks were converted for leisure purposes as the Hull Marina in the 1980s. 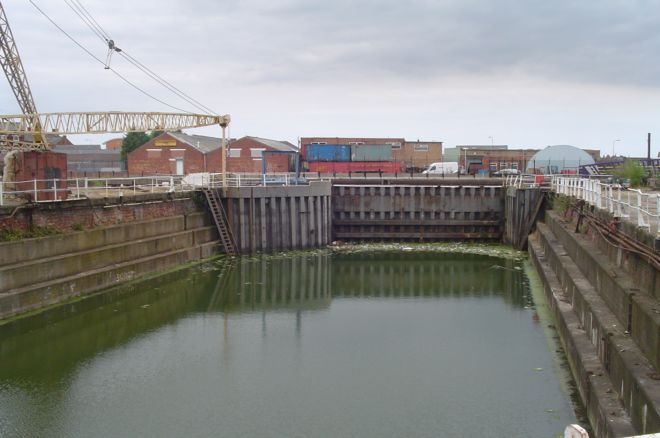