The Blaydes were an influential merchant and shipbuilding family in Hull for in excess of 200 years. They built their High Street home in about 1740 adjacent to their counting house, shipyard, wharves and warehouses. The Blaydes family owned a private staithe and it still bears their name today. 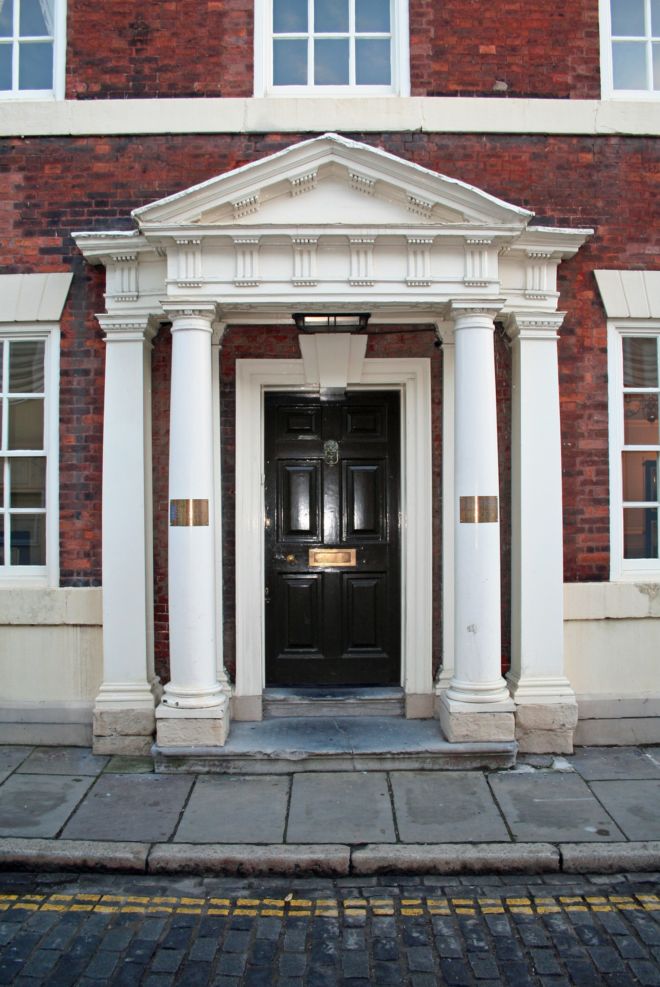 The north-end yard near Blaydes House is one of the oldest shipyards in Hull; from the 17th century sailing ships, whalers and warships for the Napoleonic Wars were built there. A well known ship was made in 1784 for Benjamin Blaydes which was passed to the Royal Navy; it became known as “Bounty” of the Mutiny on the Bounty fame.

During their time of prosperity in Hull, the family provided the city with five chamberlains, five Sheriffs and three mayors. James Blaydes, the grandson of the first mentioned Blaydes in Hull, married Ann Marvell, sister of the poet Andrew Marvell in the 17th century.

The matter of when the High Street residence passed out of the family ownership is not clear, but is seems feasible that they resided there into the 19th century.