The History of Wilberforce House

Wilberforce House, No. 25 High Street, is Kingston upon Hull's oldest surviving museum, opened to the public in 1906. It takes its name from the building's most famous resident, William Wilberforce, the Abolitionist, who was born there in 1759. The museum is dedicated to the memory of Wilberforce and his campaign to abolish the slave trade. 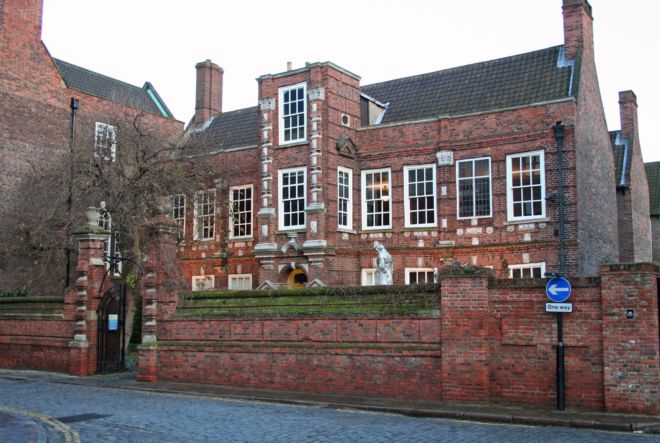 Wilberforce House
The building was built during the 1660s for a member of the Lister family, Hull merchants. It is thought that the family acquired the plot of land much earlier, with a building standing on this site from around 1590, owned by John Lister. Like most people on High Street at this time, John Lister was a merchant, enjoying the commercial advantages of the Staithes and passages leading from the High Street to the River Hull. This was the area for ships to dock until Queens Dock was constructed in 1778. 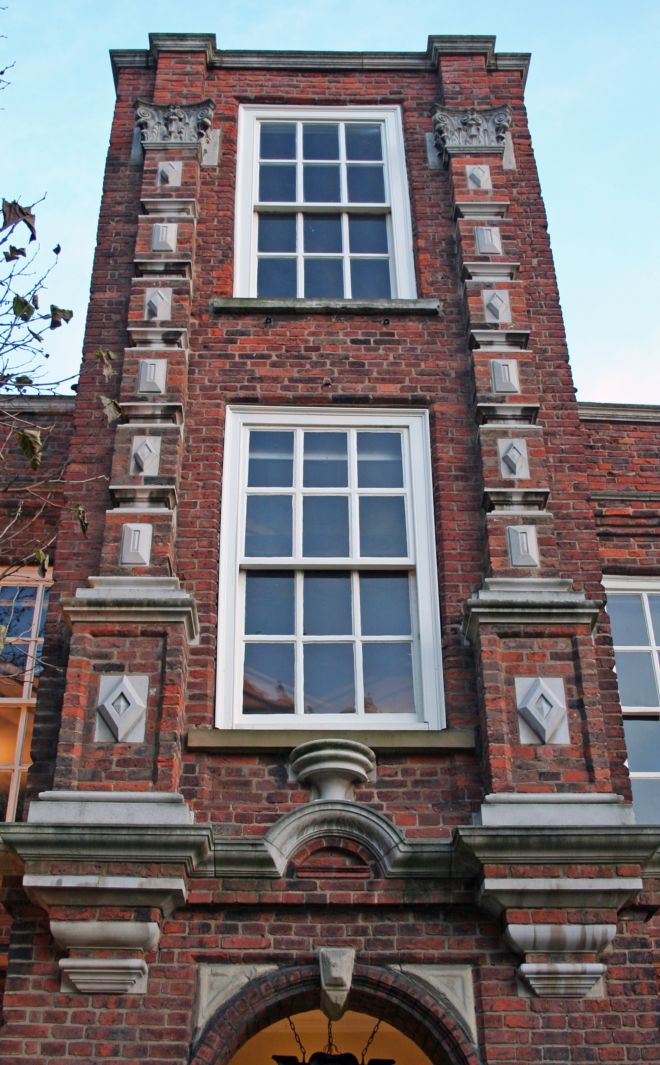 Wilberforce House
In 1709 the house passed to John Thornton, one of Hull's leading exporters of cloth and lead at that time. One of his apprentices was a William Wilberforce who had moved to Hull from Beverley to work. Wilberforce, grandfather of the Abolitionist, married his master's daughter in 1711. The house passed to Wilberforce in 1732 and the family began to make their fortune in the Baltic trade. The family began to make extensive alterations to the property. The family crest, the eagle, can be seen on the ceiling of the main staircase, added circa 1760. 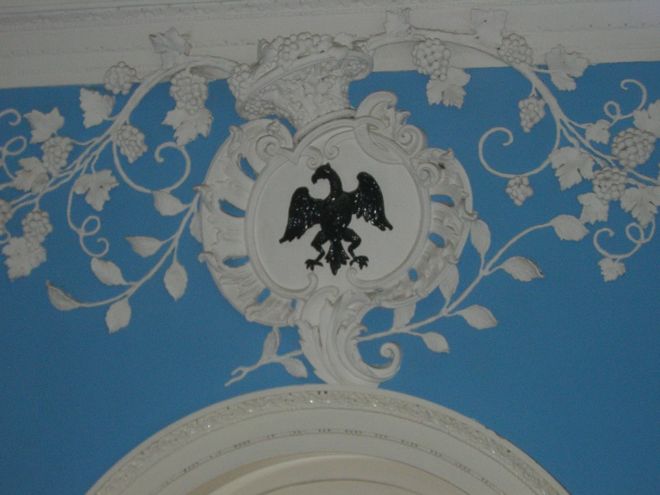