By the time Queen Victoria came to the throne in 1837, many better off families in Leeds had moved out of the smoky, polluted city centre. They bought newly built houses in leafy areas to the north of Leeds, like Headingley, Chapel Allerton and Potternewton. The really wealthy moved even further out into the countryside, and built themselves huge mansions at Weetwood, Roundhay or Adel. 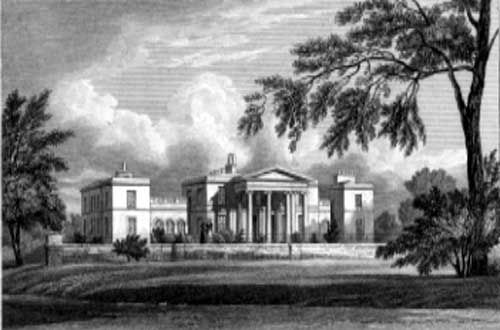 Tradesmen and professional people moved into terraced houses (like Reginald Terrace, pictured below right) with gardens and room for one or two servants. Not all middle class families could afford to move out of the centre. Some needed to stay close to their business, so they lived in rooms above their city centre shops or nearby houses. 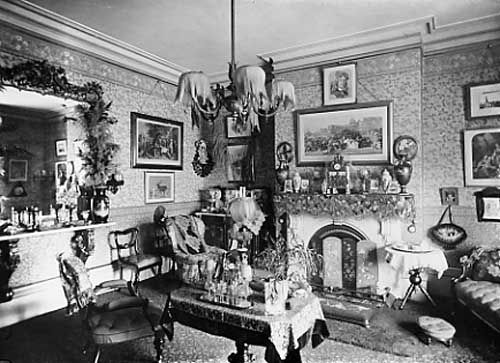 Until the 1890s, people had to pay to send their children to school. Middle class children with well off parents, usually went to private schools, like Kemplay's Academy for Young Gentlemen or the new Leeds Grammar School, built on Woodhouse Moor in 1858. 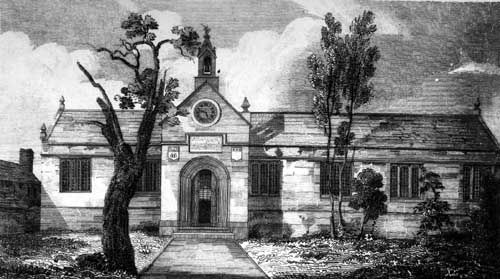 Middle class people now had more money to spend on luxury goods, and the shopkeepers of Leeds offered plenty of tempting things. The city's first department store, the Grand Pygmalion, opened on Boar Lane in the 1880s.

With servants to do the cooking and housework, many middle class women had spare time. Some did charity work or fundraising for good causes, like The General Infirmary, the Mechanics Institute, and the Girls' Charity School, others went to talks and concerts.

Leeds had a lot of different societies and clubs, which had a large number of middle class members. There were also family events, like Sunday School outings, church meetings and musical evenings; visits to tea gardens and to Roundhay Park, as well as trips further afield.

Polluted - when the environment is harmed by chemicals or waste, like smoke from factory chimneys

Professional - someone who has a skilled job

Outing - a short trip made for fun

Terraced - houses joined together in a row