How the rich and poor lived in Leeds from the 17th Century to 1900s
View resources Teachers notes Share
Add to board
Previous section
19th Century Leeds: The Working Classes 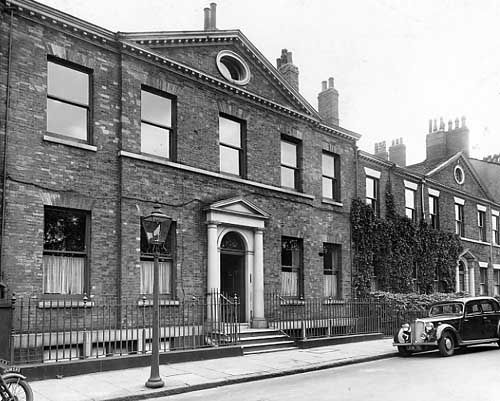 However, the gap between rich and poor narrowed in some ways and more people found themselves in the 'middle class'. New schools meant improved education for children from working class homes. New laws on working hours meant that people had much fairer and safer working conditions than in Victorian Britain. 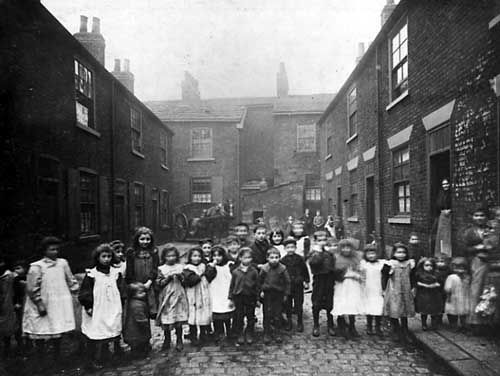 Life was slowly improving for working people too. From 1908, for the first time, people over 70 were paid a small pension, if they earned under £31 10 shillings a year. This helped many elderly people, who would have been forced to go into the workhouse, to support themselves at home.

However, working people still had very low incomes and could not afford to pay for a doctor if they became ill. During the 1920s things became very difficult for many families, as there was an economic depression. This meant that a lot of people were out of work and there were fewer jobs for them.

In 1918, 70% of people in Leeds were living in back-to-back houses. Most of them were the two-room houses with shared toilets built in the 19th Century.

After the First World War, the government wanted to do something about the poor housing that many working class people were living in all over England.

The Prime Minister, David Lloyd George announced that soldiers who had fought in the war would be given 'homes fit for heroes'. New housing estates were put up on the outskirts of towns and cities all over the UK, including Leeds, during the 1920s and 1930s.

Cheaper and easier travel meant that working class families no longer needed to live close to their workplaces. More public facilities were built, like swimming baths, playing fields and parks for everyone to enjoy. The cinema also became extremely popular.

People were now earning enough to take an annual holiday and travel was cheaper. Although air travel was still very expensive until later in the 20th Century, people could go on holiday to resorts in Britain, like the Isle of Man or Scarborough. After the 1938 Holiday with Pay Act, people could take a holiday without losing their weekly wage.

Annual - happens every year
Economic depression - a time when there are fewer jobs and people are poorer in general
Facilities - places for people to use, like a sports centre
Narrowed - grew smaller
Pension - money paid regularly to someone
Resorts - places where people often go for holidays
Shillings - old coin no longer used, worth 12 pence
Next section