There were two prisoner of war camps holding British enemy soldiers in Leeds. Prison Camp No 244 was on Butcher Hill, West Park and Prison Camp No 91 on Post Hill at Farnley.

It is thought that up to 35,000 prisoners of war managed to escape prison camps in Nazi-occupied Europe. Nearly 20,000 of them had silk maps, compasses, and other supplies that had been hidden inside Monopoly boxes. 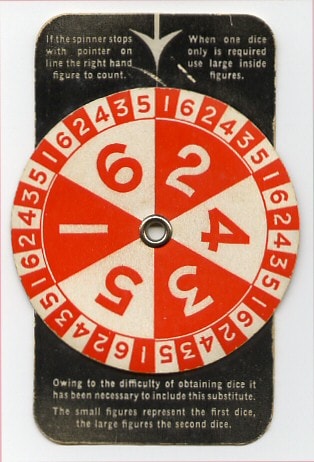 Here are some of the other games that Waddingtons created. Do you like any of the names? Have you played any of the games?