Who wore this shoe? And why is it designed in this way?
View resources Teachers notes Share View related stories
Add to board
Previous section
Queen Victoria’s Wedding Shoes

These black cloth boots with a red fleece lining and rubberised soles were once worn by Star, the Investigation dog for Surrey Fire and Rescue Service. 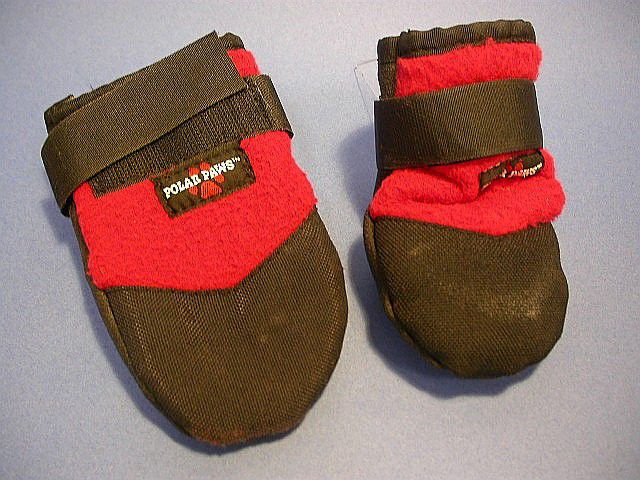 Star, a female black Labrador, was born in August 1997 and became the first female fire investigation dog in England. Her mother is an explosives search dog and her father is also employed in search work.

Star’s nose is over 200 times more sensitive than humans! She is also fast, accurate and agile which makes her better at investigating the cause of fires than any technical equipment. 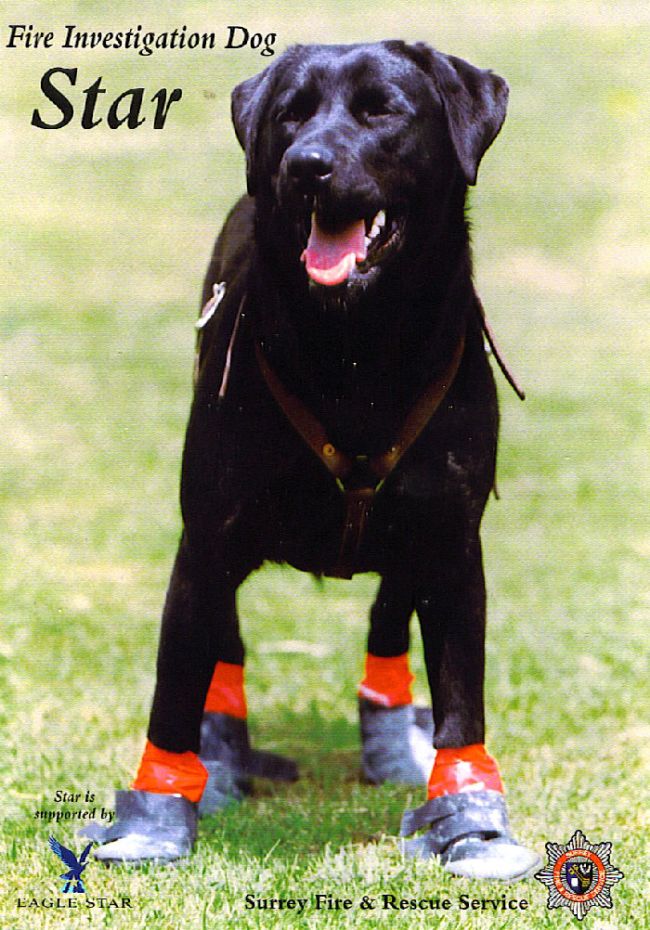 Star’s boots were machine made in 1999. They fastened to her feet with Velcro straps and were designed to protect her paws from broken glass and other sharp objects when she searched the remains of fires.

She would use her keen sense of smell to detect hydrocarbons, which are evident in fires started deliberately with petrol or paraffin. If she finds a substance at the scene of a fire she uses her nose, then her paws to point out where she found it.