John Harrison and the Chronometer

John Harrison was born in Foulby, a village on the Nostell Priory estate near Wakefield. He followed his father into the carpentry trade and in his teens became interested in clock-making. But it was his life-long obsession with developing the marine chronometer to determine longitude and aid navigation of the seas for which he became well-known. 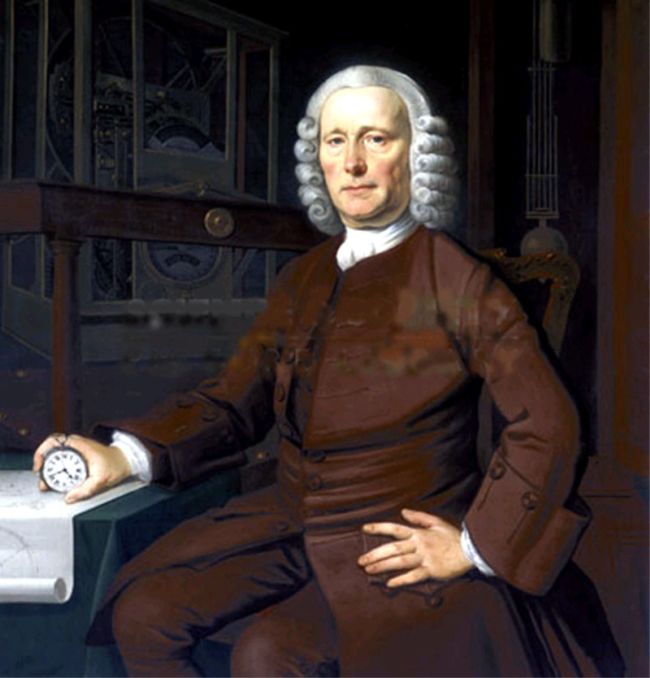 Shipwrecks caused by navigational errors were common and the 1714 Longitude Act set up a committee known as the Board of Longitude which offered a reward of up to £20,000 to anyone who could solve the problem.

Harrison was convinced that he could do this and the opportunity to claim the prize drove him on.

Instead of using generally accepted principles of time-keeping, Harrison had devised his own methods and designed two clocks which were accurate to within one second per month. Many believed that a mathematical ability was essential to make a good clock, but like many successful inventors Harrison was able to look at the problem from a very different perspective, bringing in new ideas.

Friction, temperature change and humidity were all factors which could affect accuracy and time-keeping. In addition to this the rolling of a ship had a tendency to render instrumentation unworkable. Realising that a sea clock was unlikely to be effective if made solely of wood he began combining different metals. 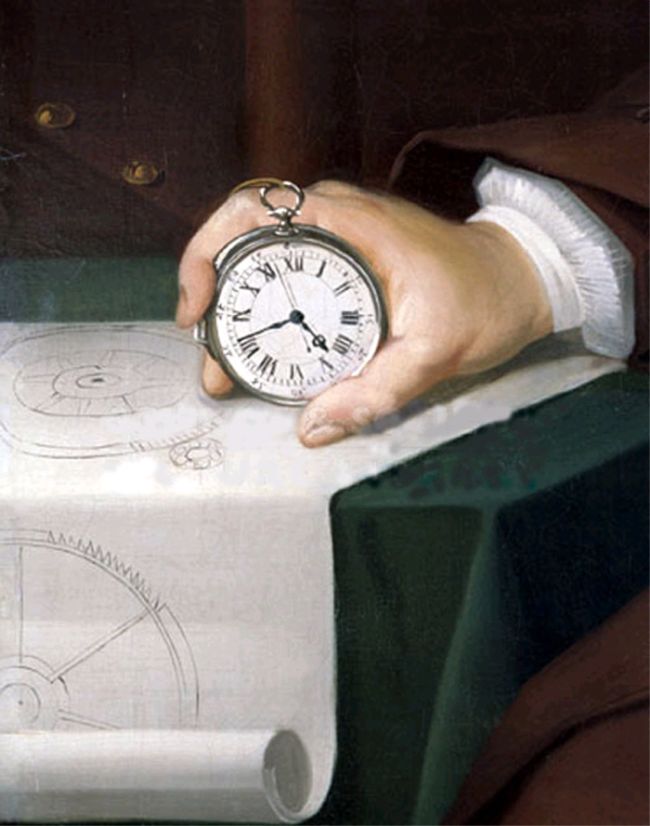 The Board of Longitude forwarded some money to Harrison to work on a smaller clock. Harrison was obsessed with his task. He was never satisfied and constantly found fault with what he had done. He made several versions of his chronometer investing time and money which put a great deal of strain on his family. It was eventually agreed that he should be paid £8,750 for his work in 1773. Harrison died shortly afterwards in 1776. 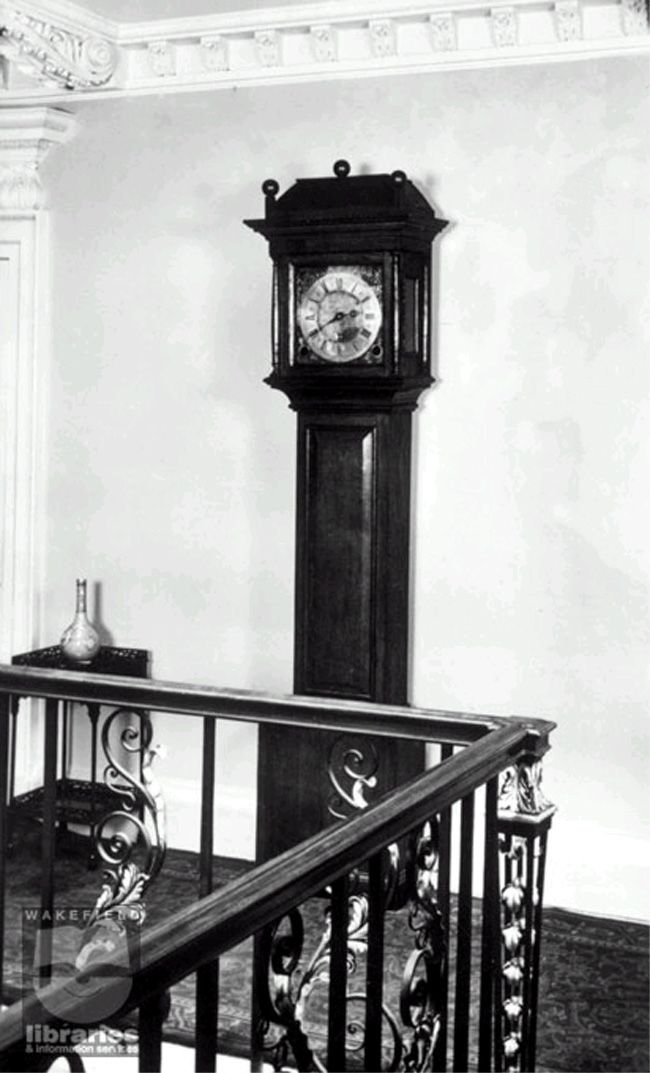 By the end of the century the chronometer was accepted as the most accurate aid to navigation. By 1850 all British naval ships were issued with three chronometers in case one became faulty. It is credited with saving many lives and opening up the seas to trade and exploration.