Charles Waterton was an adventurer and a naturalist who earned a reputation equally for his determination to protect the environment and his eccentricity. He was born in 1782 at Walton Hall, near Wakefield. At the age of 22 he decided to visit a family estate in British Guiana. He was introduced to Sir Joseph Banks, a keen explorer and later the President of the Royal Society. Banks encouraged an interest in science and investigation.

Waterton was very uncomfortable with slavery and spent much time with the slaves on the estate, learning about his new environment. He took to spending more time in the forests and began exploring further inland. A keen observer, his book Wanderings in South America gave detailed descriptions and anecdotes of the land and the animals he saw. 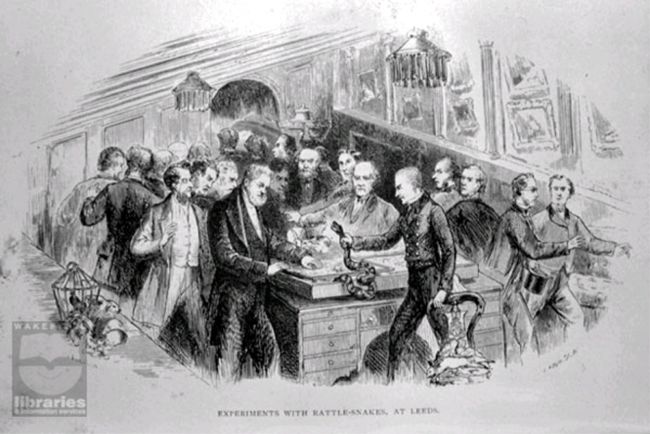 He studied Curare, (or 'wourali') the poison which native Indians used in their blowpipes, bringing it home to England. His observations helped in the understanding of the drug, leading to its use in medicine as an anaesthetic. Waterton was hopeful that it might be helpful in cases of tetanus and rabies.

He made several trips to South America, as well as further travels to the United States, Canada and Europe. Through detailed observation he determined that he could devise a better way of preserving some of his specimens. Using a solution of alcohol and mercury to preserve them, the specimens were all hollowed out and became known for their realism.

He took great pride in the fact that his museum of wildlife on his estate did not have a single stuffed animal in it. 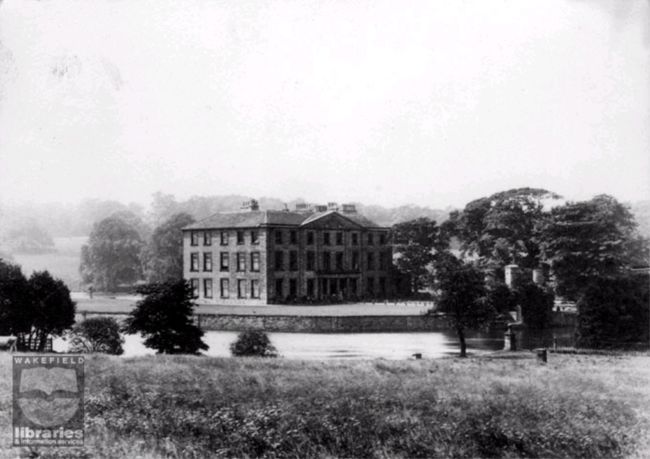 Returning to Walton Hall, he became more aware of the fact that increasing industrialisation and hunting was threatening British wildlife. He set about attracting animals back to Walton Hall and built a wall around the estate – three miles long and in places 16 feet high. It cost £9,000 to erect, creating one of the first ever nature reserves. 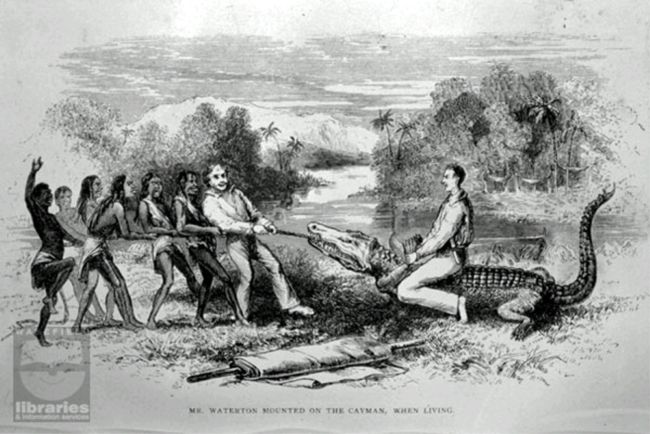 It was said that Waterton never wanted to let go of his childhood, and perhaps this – along with his great sense of humour - is one reason why he gained a reputation for his eccentricity. He also described various experiences while on his travels, such as riding a crocodile, and fighting and punching a snake which added to the stories about him. Waterton died in 1865.