How is Sedimentary Rock Made?

Sedimentary rock is formed over millions of years. It is made out of small pieces of different rocks known as sediments and happens through the following steps.

Which Rocks are 'Sedimentary'?

The images on this page all show different types of sedimentary rock: 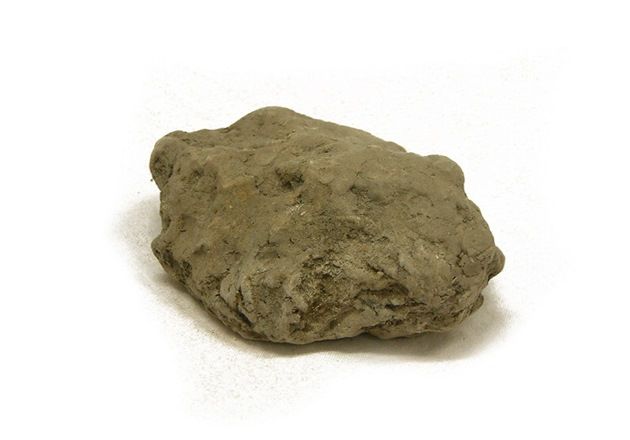 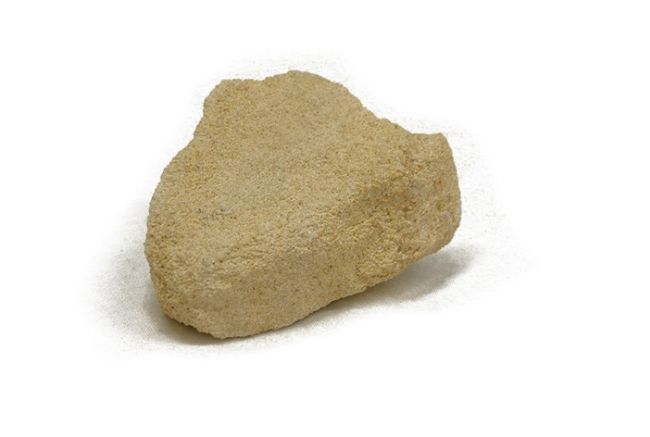 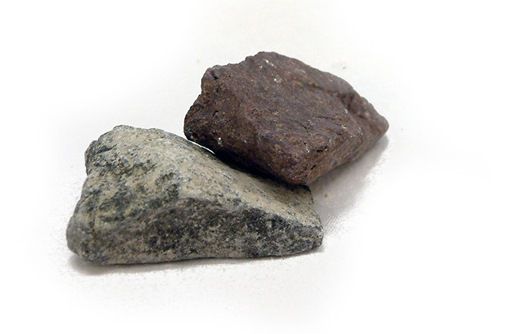 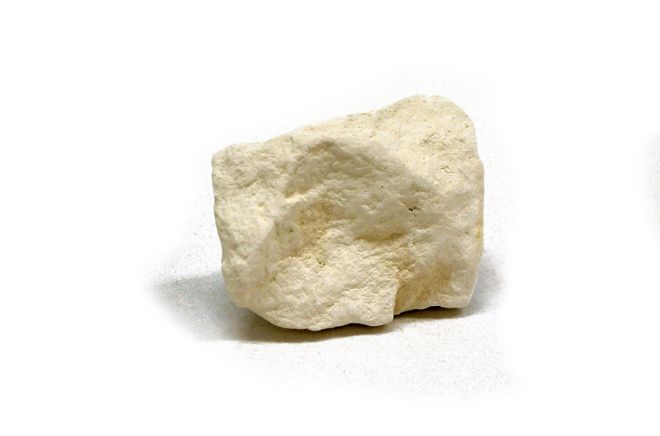 Piece of Chalk
Next section

Types of Igneous and Metamorphic Rocks