A Suit of Armour to Terrify the Enemy 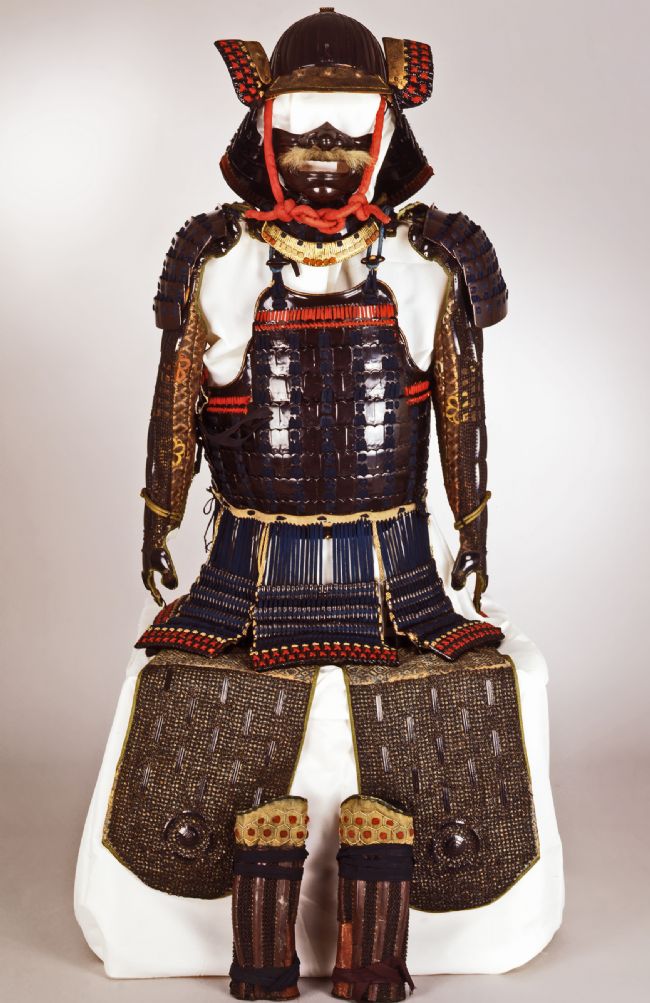 Who were the Samurai?

The Samurai were warrior-nobles in Japanese society, with a strong honour code called bushido. The name 'Samurai' means 'ones who serve'. Before the 1550s the Samurai were fierce warriors attached to a  daimyo or lord, whom they were loyal to and fought for.

How did their role change?

In the 16th Century, a politician and former Samurai Toyotomi Hideyoshi persuaded warring groups of Samurai to live peacefully. He convinced them to use diplomacy rather than fighting to achieve peace. After this point the samurai no longer had such an important role.
They still existed and wore armour, but they were seen as spiritual guides rather than warriors. The bushido was now seen as a code for living a moral and spiritual life, and their armour became just a reminder of their historic role.

What does this suit of armour tell us about Samurai?

This suit of Samurai armour dates from between 1840 and 1880. It is made up of several sections: 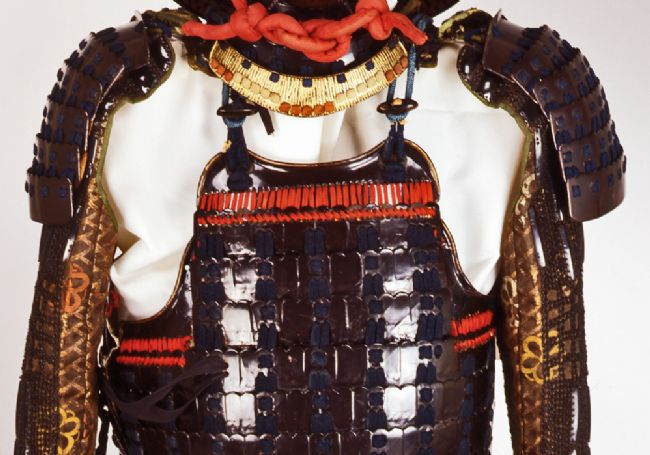 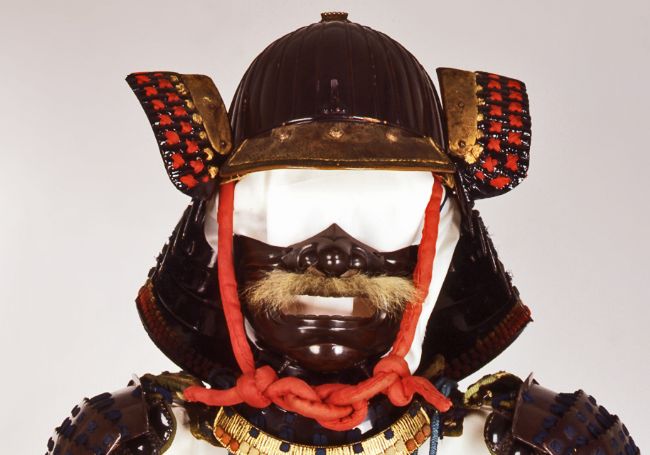 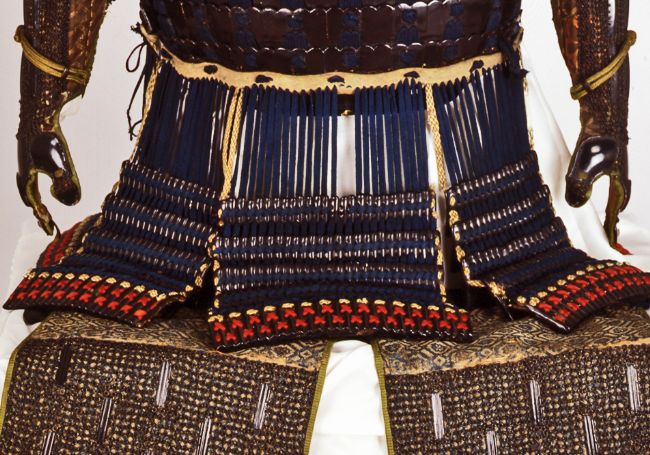 Cuirass - armour for the upper body
Diplomacy - different countries or groups communicating with each other
Garment - piece of clothing
Kimono - traditional long Japanese garment
Lacquer - a kind of varnish that provides a shiny protective coating
Noble - someone who was part of the aristocracy or from a family with political power
Pommel - something that curves upwards; usually part of a sword or saddle
Warrior - someone who is an experienced fighter