Why is dance such a big part of Leeds life?
View resources Teachers notes Share
Add to board
Previous section
Learning to Dance in Leeds

In Leeds in the 1970s and 80s there was a very special teacher called Nadine Senior (1939-2016) who was working in Harehills Middle School. Nadine was born in Scarborough in 1939 and moved to Leeds to teach. Like today, Harehills had students from a wide variety of ethnic groups and it was regarded as one of the ‘poorer’ areas of Leeds. 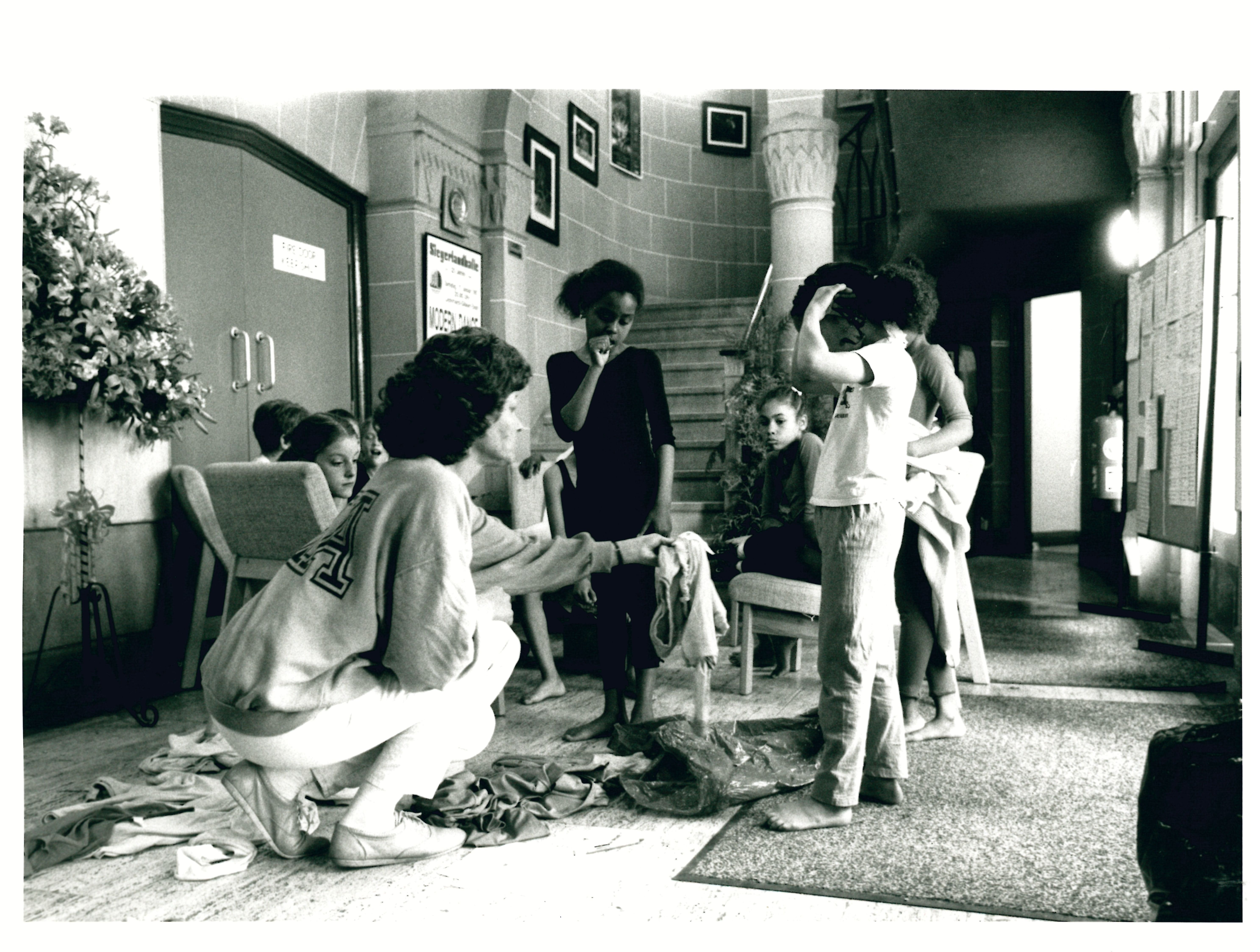 Nadine was a PE and athletics teacher but had a very special skill in teaching dance to children who had never had the opportunity to learn to dance before.

She inspired both girls and boys to take part in creative dance classes and performances not just in school but in venues all over the UK and even abroad. Her revolutionary approach developed the student’s natural ability and recognised their talents in movement.

What was so special about Nadine’s approach?