Captain Oates helped fund Robert Falcon Scott’s 1910-1913 Terra Nova expedition to the South Pole.  Like everyone else on the expedition, he did not return.

The Exploring Oates Family of Meanwood

Frank Oates was born at Meanwood Side House in 1840 and grew up in Leeds. He was fascinated by travel and was a member of the Royal Geographical Society. In 1871-72, he travelled to the Americas and in 1873-75 to South Africa. Frank Oates viewed the Victoria Falls on New Year’s Day 1875, making him one of the first Europeans to do so. Shortly after, he contracted malaria and died in Botswana on his way home.

Frank Oates’s view on life was “I like anything that seems difficult of attainment”.

Captain Lawrence E G Oates was Frank’s nephew. He was born in London in 1880.  He inherited Meanwood Side from his uncle. The house is now demolished, but the gardens now form Meanwood Park and there is a memorial to the Captain in the park.

As Captain Oates was from a wealthy family, he could help fund Robert Falcon Scott’s 1910-1913 Terra Nova expedition to the South Pole.  The expedition was to claim Captain Oats’ life. 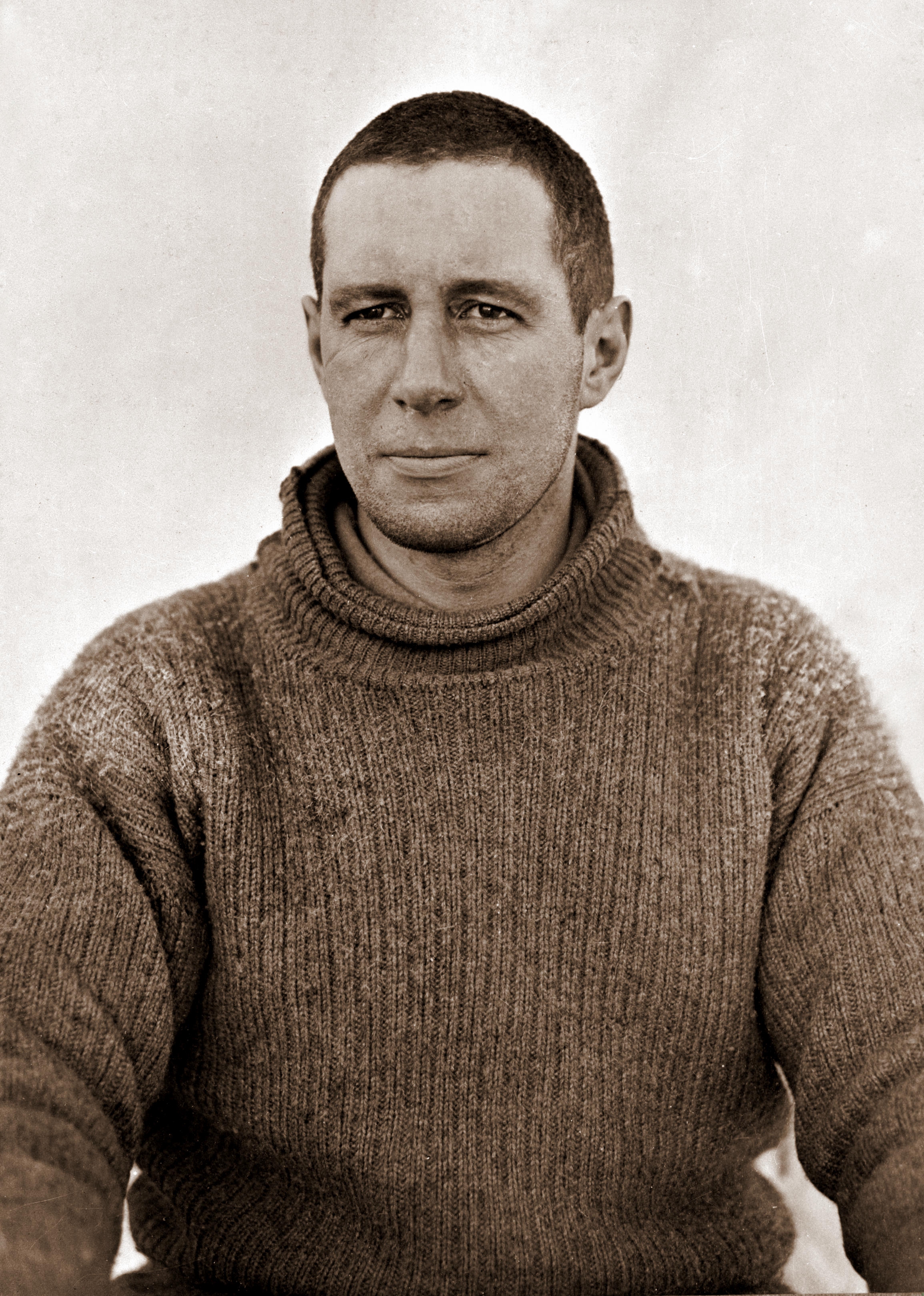 In 1910, Robert Falcon Scott led the Terra Nova expedition (named after its supply ship) to Antarctica. Scott’s aim was to conduct scientific research, and to become the first team to reach the South Pole.

The Terra Nova sailed from Cardiff on 15th June 1910 and went via South Africa and New Zealand, collecting supplies along the way. The Terra Nova ship arrived at Ross Island in January 1911 and Scott set up his hut at Cape Evans, around 900 miles from the South Pole.

In 1912, they made it to the South Pole but discovered that they did not get there first. They were beaten to it by a Norwegian team of explorers, who were led by Roald Amundsen. Amundsen had reached the Pole a month before Scott’s team. Amundsen’s team were better trained and prepared for the conditions at the South Pole. They also had one aim—to get to the South Pole quickly, and did not wish to have a grand adventure or to carry out scientific work. “Adventure”, said Amundsen, “meant that things were going wrong”. 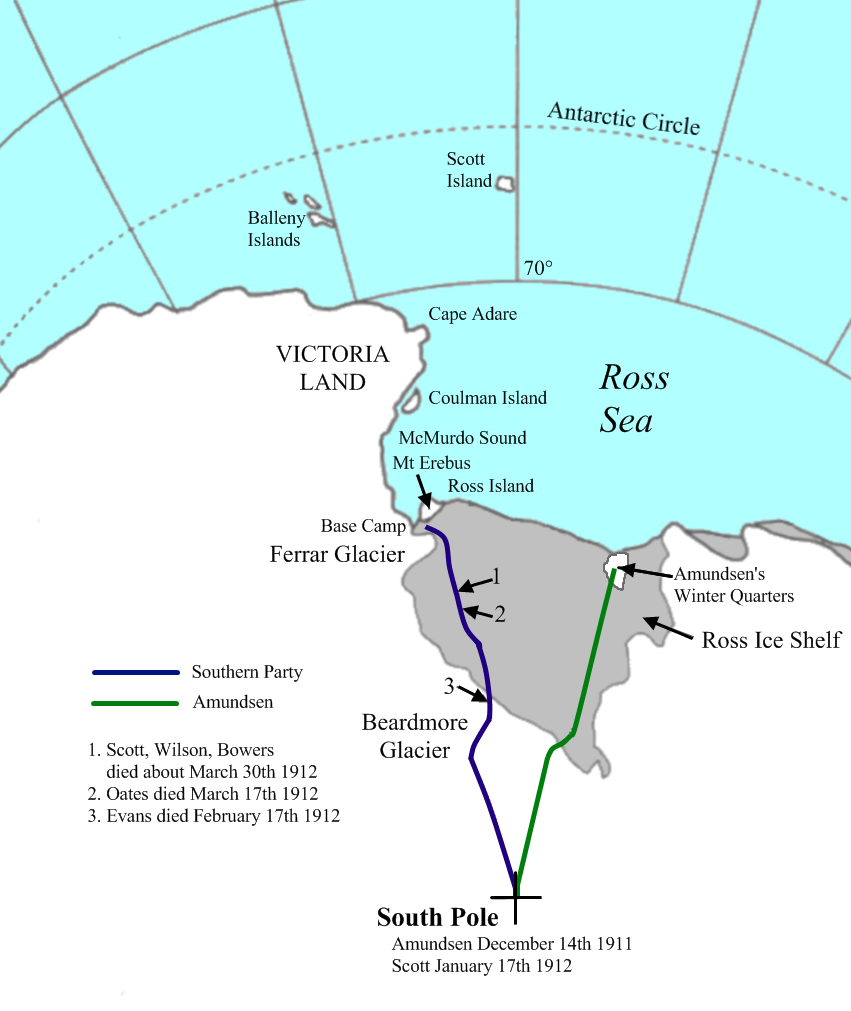 While on the expedition, Scott’s team conducted research into the environment of the South Pole, led by scientist Dr Edward Wilson. 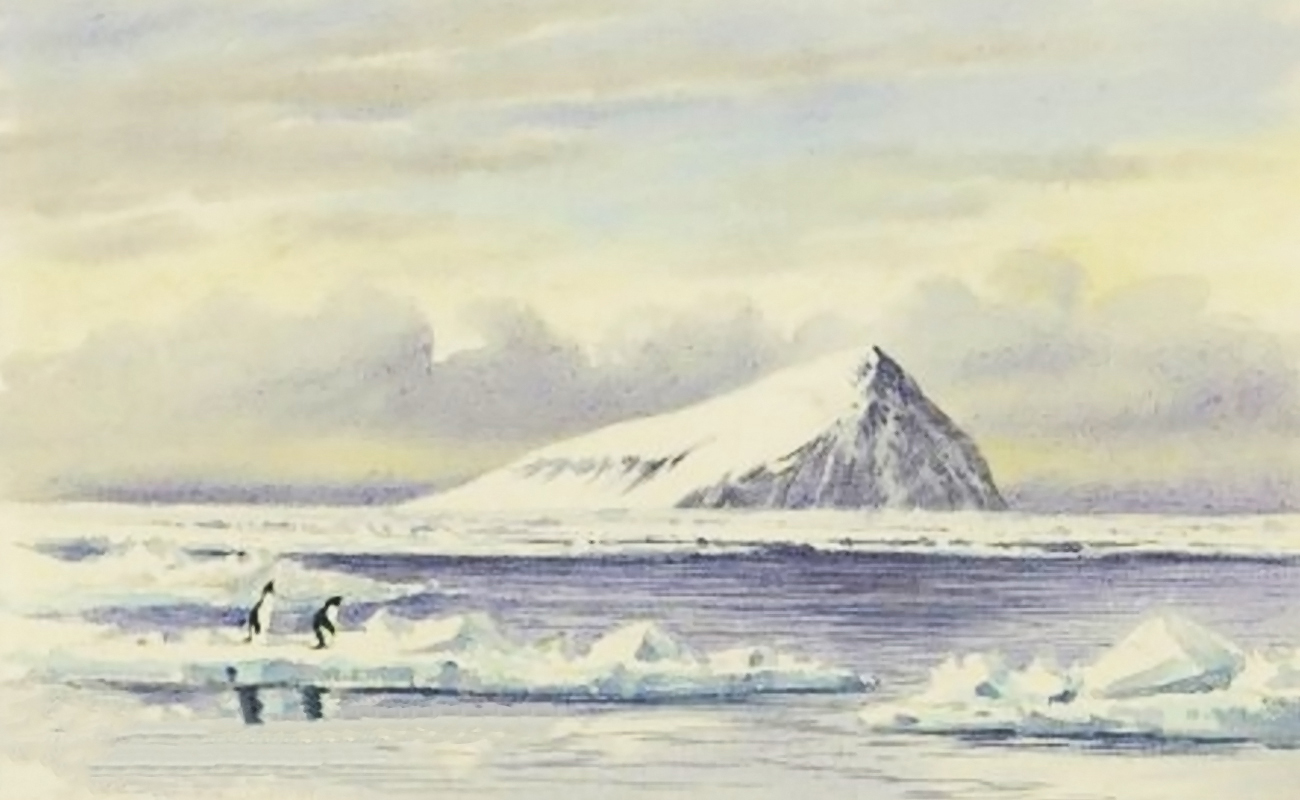 Beaufort Island by Edward A. Wilson

Although Scott’s main aim was to reach the South Pole first, Wilson’s objective was different: “No one can say that it will have only been a Pole-hunt… We want the scientific work to make the bagging of the Pole merely an item in the results.”

The Terra Nova brought back over 200 plants, animals and fossils that were new to science.

One of Wilson’s main areas of interest on the expedition was emperor penguins. Wilson also created many watercolour paintings while in the Antarctic. 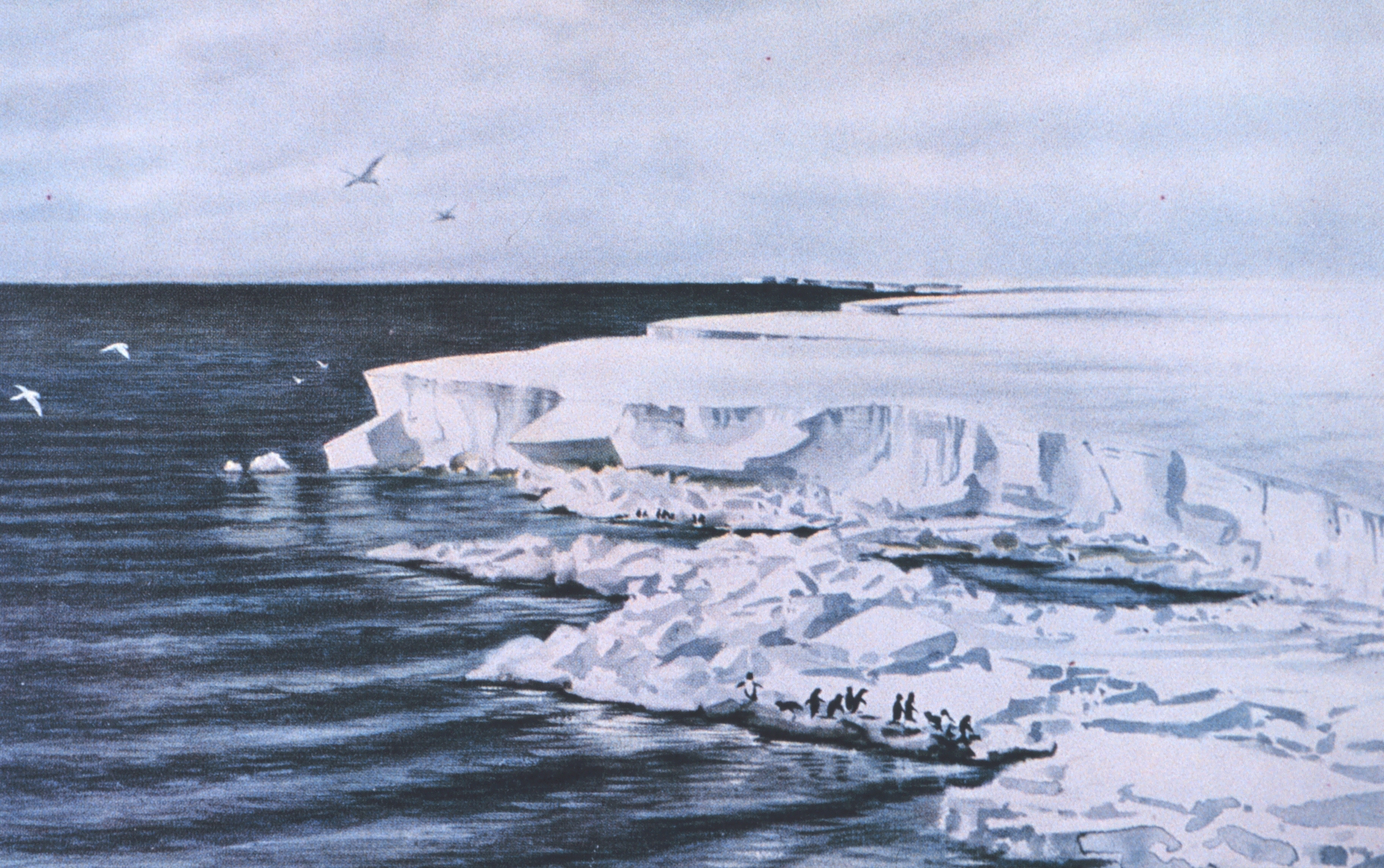 'Cape Crozier' by Edward A. Wilson

The team slept in tents and sleeping bags made of reindeer fur. But the tents were not always snow-proof, which often left the team struggling in the strong winds and blizzards.

Captain Oates was responsible for the ponies that helped pull the sledges full of supplies. Unfortunately, it was too cold and difficult for the ponies, as they were not suited to the ice and deep snow. 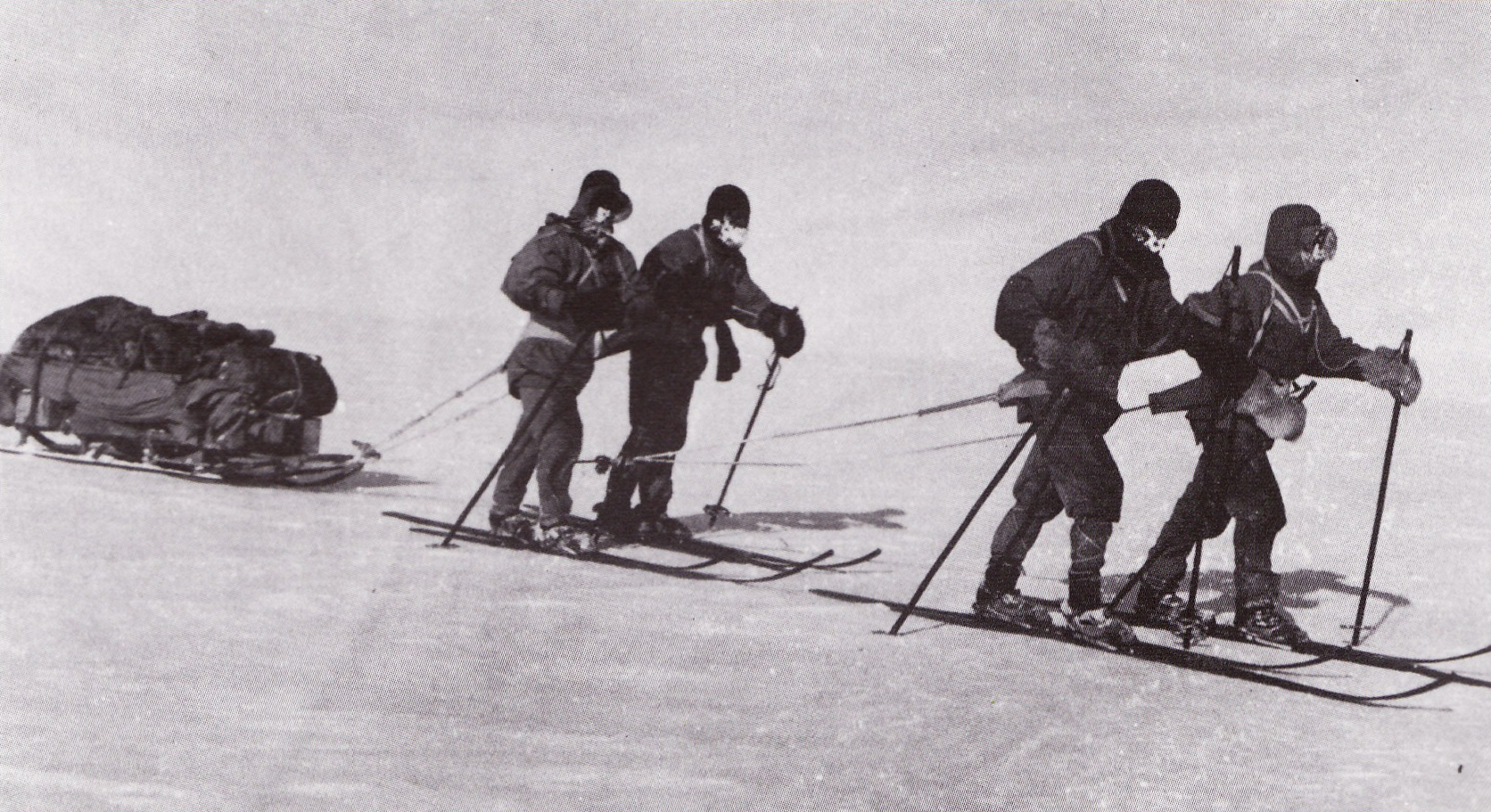 The dogs were much more capable in the conditions of the Antarctic, but there were not enough dogs on the expedition, and food was limited. This meant that the team had to pull the sledges themselves which was exhausting. 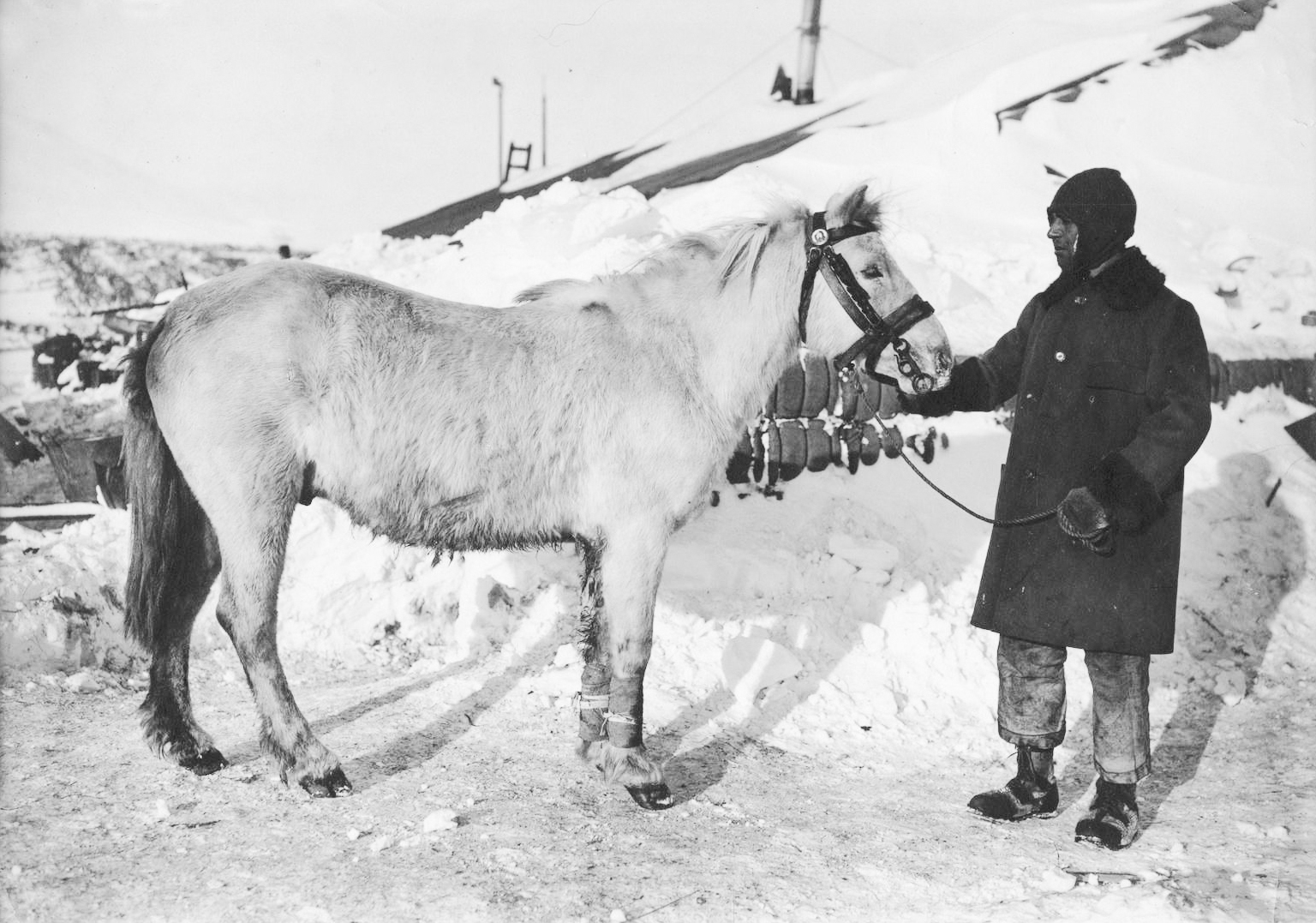 One of the Ponies on Scott's Terra Nova Expedition

The Terra Nova expedition had a tragic end. None of the team who made it to the South Pole survived the trek back. The weather conditions were far worse than they predicted.

Captain Oates suffered with frostbitten feet, and he realised this was slowing the team down and endangering their lives. He was only able to walk a few miles each day.

On March 17th 1912, his 32nd birthday, Oates stepped outside the tent into the blizzard. He said to his team “I’m just going outside and may be some time”.

Oates sacrificed his own life to give the others a better chance of surviving. His body was never found.

After Oates’s death, the rest of the team also severely weakened. They were running low on food and were completed isolated. Rescue was impossible. On March 29th, Scott wrote his final diary entry.

The team wrote letters to their families, and Scott kept a diary detailing the journey. These were found months later by a search party. The letters and diary entries offer fascinating insights into the conditions the team were dealing with, what they had discovered, and their thoughts and feelings as the expedition became more difficult. See Supporting Links for a link to the last letters from the team.

These letters are at Cambridge University’s Polar Museum, part of the Scott Polar Research Institute which was founded by two Terra Nova scientists.