After the war: A story of empathy and moving on

Bert Sampson lived in Leeds during World War 2. When he was 16 he joined the Territorial Army and when the war started later that year he was conscripted to the army because he had lied about his age, telling them he was 17.   Bert experienced some of the horrors of war during his time in the army. 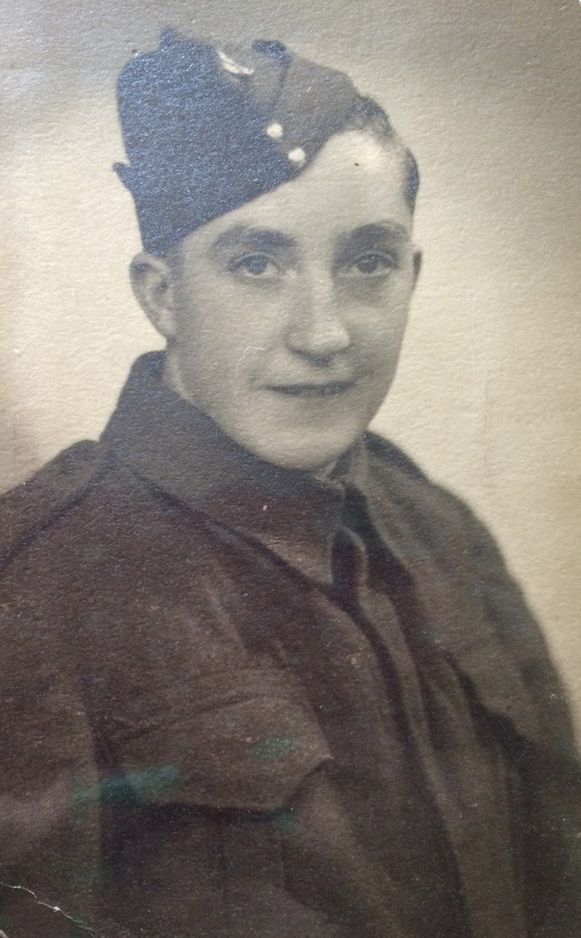 Bert Sampson in his army uniform
After the end of the war he became active in the local Labour party. He was at a meeting with other members who had all been in the army. They got talking about the impact of the bombings on some of the previous enemy countries. They all agreed that the children from these countries had been left in an awful situation. It wasn’t their fault that the war had happened. They decided they needed to do something to help them and show them that there were no bad feelings. So they arranged to bring some of the children over to Leeds for a holiday and in 1952 a number of German children came over to visit.
Bert and his family took in a young girl called Ulla. She stayed with them for about 6 weeks. Ulla joined in with family life and went to Roundhay High school during her stay. Bert and Ulla have stayed in touch ever since. Bert says that Ulla never forgets Christmas or birthdays and still visits him today with her own children.
Next section

Fascinating Facts on Leeds in WW2