What happened to children in Leeds who broke the law in the past?
View resources Teachers notes Share View related stories
Add to board
Previous section
Case study: Albert Taylor

The Leeds Industrial School for Boys was opened in 1879, on Shadwell Lane, with accommodation for 180 boys.

The school taught carpentry, shoe-making and tailoring. Boys were also employed in the garden, the laundry or with housework. Later on, cabinet making was also offered, and animals were kept by the school. The school also had a brass band of twenty performers. As the years went by, the school became slightly more relaxed. The school would usually have a day out in Scarborough once a year, and the boys were encouraged to play football and cricket. 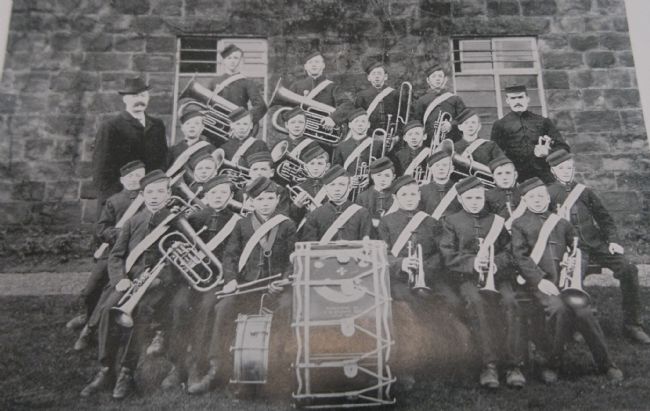 The school was open until 1933, after which it became an Approved School and was closed for good in 1984. The buildings are now used as residential flats.