What happened to children in Leeds who broke the law in the past?
View resources Teachers notes Share View related stories
Add to board
Previous section
Case study: Annie Hornby

Once children left the schools, the staff were required by law to try and keep in touch with them for at least three years. The schools had to try and find out whether or not they had a job, whether they had been reconvicted and how they were doing in general. This information was recorded in a child’s discharge record. Schools would sometimes help children to find a job, and help them find somewhere to stay until they got back on their feet.

Boys would usually leave the schools and go into manual trades. Lots of boys became factory or mill hands, or went to work in mines. Lots of boys also joined the army, especially those who had been in the school band, as this came in handy for the military bands. Boys who were discharged around 1914 were usually called up to be soldiers in the First World War. However, there are exceptions to every rule! Alfred Dawson, who was discharged in 1884, went on to become a ‘confectioner’s assistant’, and worked in a sweet shop. Robert Webster, who was discharged in 1883, emigrated to Canada, and worked on a farm there. Harry Eastwood, discharged in 1900, emigrated to America and took up work as a cowboy. It was reported that he ‘likes the life’ and was ‘doing well’.

For girls, it was a different story. The majority of girls who left the Leeds Industrial School for Girls were placed with a family as a domestic servant. If the family didn’t like the girl, they could send her back to the school and she would wait there until another place had been found for her. Becoming a domestic servant was thought to be the most respectable form of employment that a girl should aim for. Some girls were sent to Wales to live with families there because the school had links with the Education Office there. A few girls were sent over to Canada. Many chose to stay there to get married, and never returned to England. 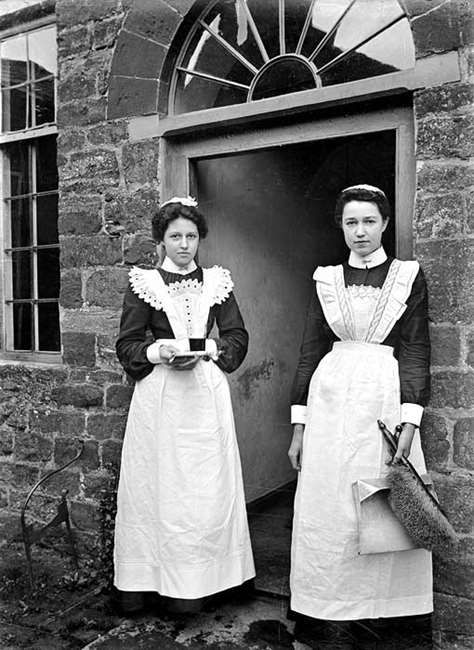 When we look back at the Reformatory and Industrial schools, they seem like very strict places. Children were kept there for five years or more for what we would class now as very small crimes, or no crime at all. They had to work hard and didn’t see their friends or parents. Nevertheless, these schools were very forward thinking at the time. Some of the systems they began, like probation, are still in use today.

Children and the law in the 21st Century