What’s the difference between a suffragist and a suffragette?

Despite all attempts to silence them in the past, women have found amazing ways to make themselves heard. One of these was the campaign for the right for women to vote in elections.

In 1832 an Act of Parliament was passed in the United Kingdom which defined a voter as a ‘male person’, and therefore banned women from participating in government elections. In 1894 the law was changed to allow women who paid local taxes to vote in local elections, but it wasn’t until 1928 all women over the age of 21 were given the right to vote in British parliamentary elections.

How was this equality for women won?

Lots of campaigners worked hard over many years to earn the right to equal votes for women. Early campaigners like the organisations involved in the National Union of Women’s Suffrage Societies (NUWSS) were largely peaceful, using petitions and letters to try and raise the profile of the work that they were doing. They followed the law in all of their work, believing that was the best way to be taken seriously and to make changes. This type of campaigner is known as a suffragist.

Eventually, some organisations, including the Women’s Social and Political Union, decided that this peaceful action was not enough. They began to carry out more militant campaigns, such as throwing rocks through windows and chaining themselves to railings.

Eventually, in 1906, these militant campaigners earned the nickname Suffragettes.

Many organisations carried on campaigning peacefully and legally, while others became more creative and pushed the boundaries of protests. The intention was always to make their voices heard, and never to cause any harm to people. Both types of campaigning had their part to play. Some organisations, like the Women’s Freedom League, tried to use a mixture of traditional suffrage campaigning and more militant tactics.

Do they mean anything to you? To most people their names are not familiar, but without them, the foundations for women’s rights would not have been laid. The stories of these Leeds women deserve to be told as they changed life for us all. 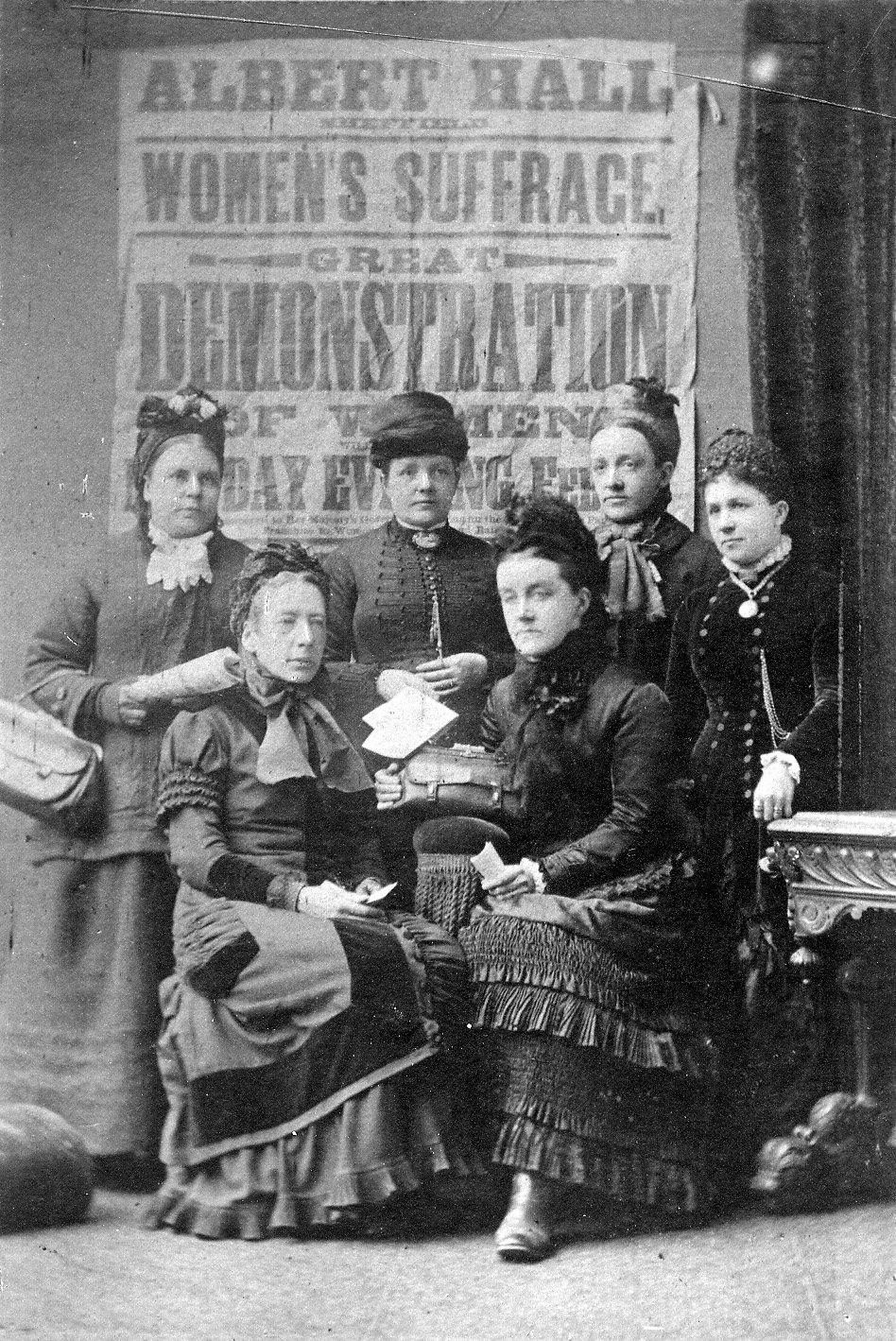 A Note on Diversity

All of the women and men highlighted in this resource are White. We are actively researching to try and find if there were Black or Brown women in Leeds who also campaigned for suffrage. Please get in touch if you have any relevant information.