Constance Holland was born in New Wortley, Leeds. Constance opened a school in Woodhouse with her sister.

In 1868 she helped gather signatures for the first petition for women’s votes from women in Leeds.

She became one of the first members of the Leeds branch of the National Society for Women’s Suffrage.

Constance helped to organise the first suffrage meeting in Leeds, held at the Mechanics Institute (pictured below, now Leeds City Museum) and set up meetings to try to include working class women in suffrage campaigns. She stood for election to the Leeds School Board in 1870, but was unsuccessful. In 1874 Constance also helped to organise protests against the Factory Acts that limited the ability of women to work. 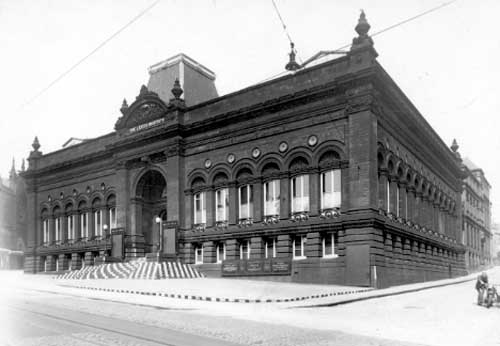